After being replaced by a hidden Banner for Week 2, the secret Battle Star is returning for the Week 3 Party Challenge in Fortntite Battle Royale.

The Hunting Party is an ongoing bonus challenge that runs throughout Season 6 and awards players that complete it with a mystery skin, much like Season 4’s Blockbuster challenge and Season 5’s Road Trip challenge.

Traditionally players are asked to find a secret Battle Star somewhere on the map, but Banners were introduced at the end of Season 5 and Week 2 of Season 6 did the same.

While the banners look pretty cool, most players prefer the Battle Stars as they grant you a free Battle Pass tier when collected. If you’re one of those people, you’ll be glad to hear that the Star is back for Week 3! 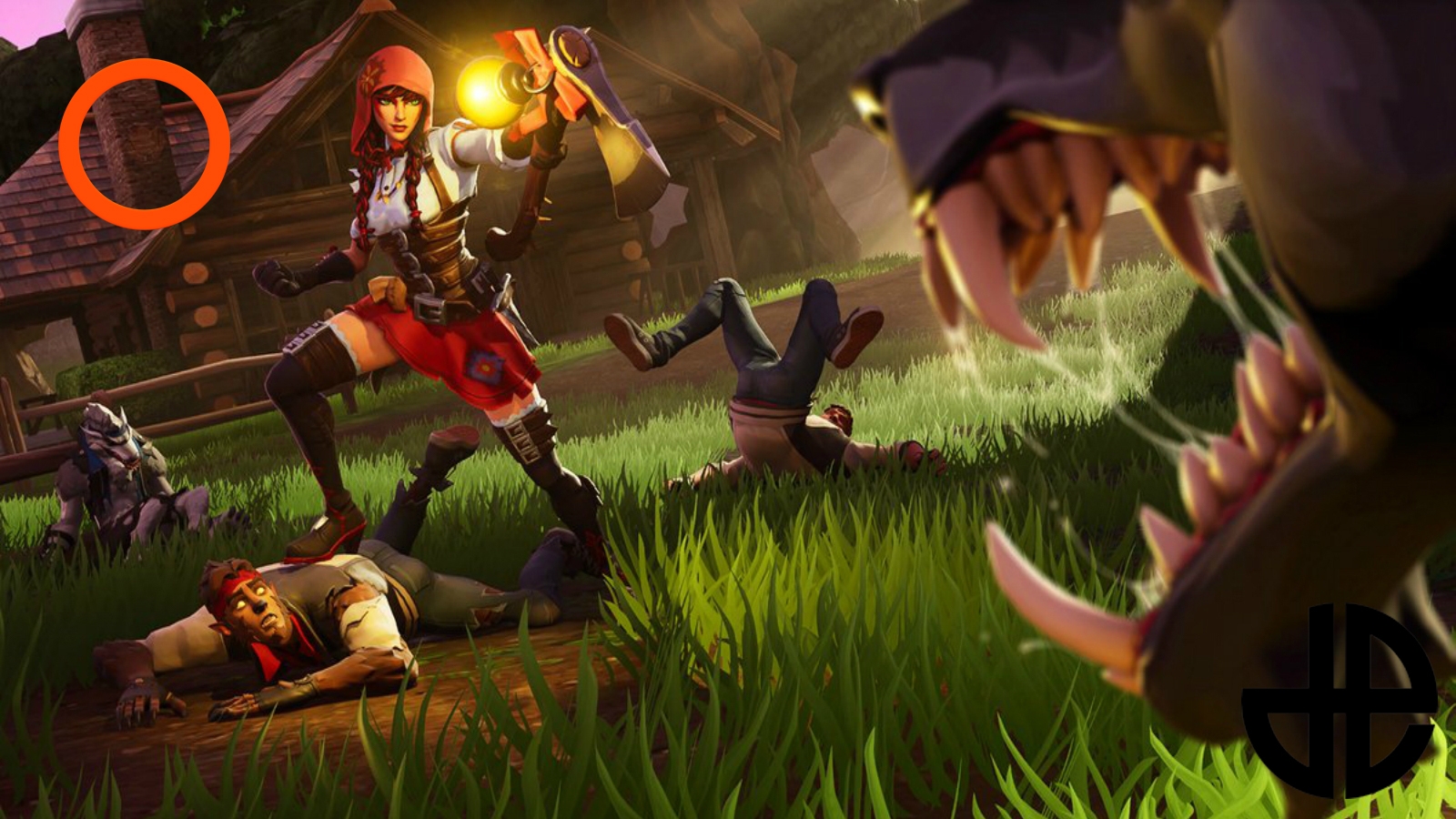 If you’re not sure where this is, it’s actually one of the small cabins in the north of Wailing Woods, somewhere around the chimney (unless they decide to trick us and put a map there with more information.)

Once you’ve completed all seven of the standard challenges for the week, the Hunting Party challenge will be unlocked.

Simply go to the location marked on the map below, climb up to the chimney, and you should be able to collect the Battle Star. Easy! 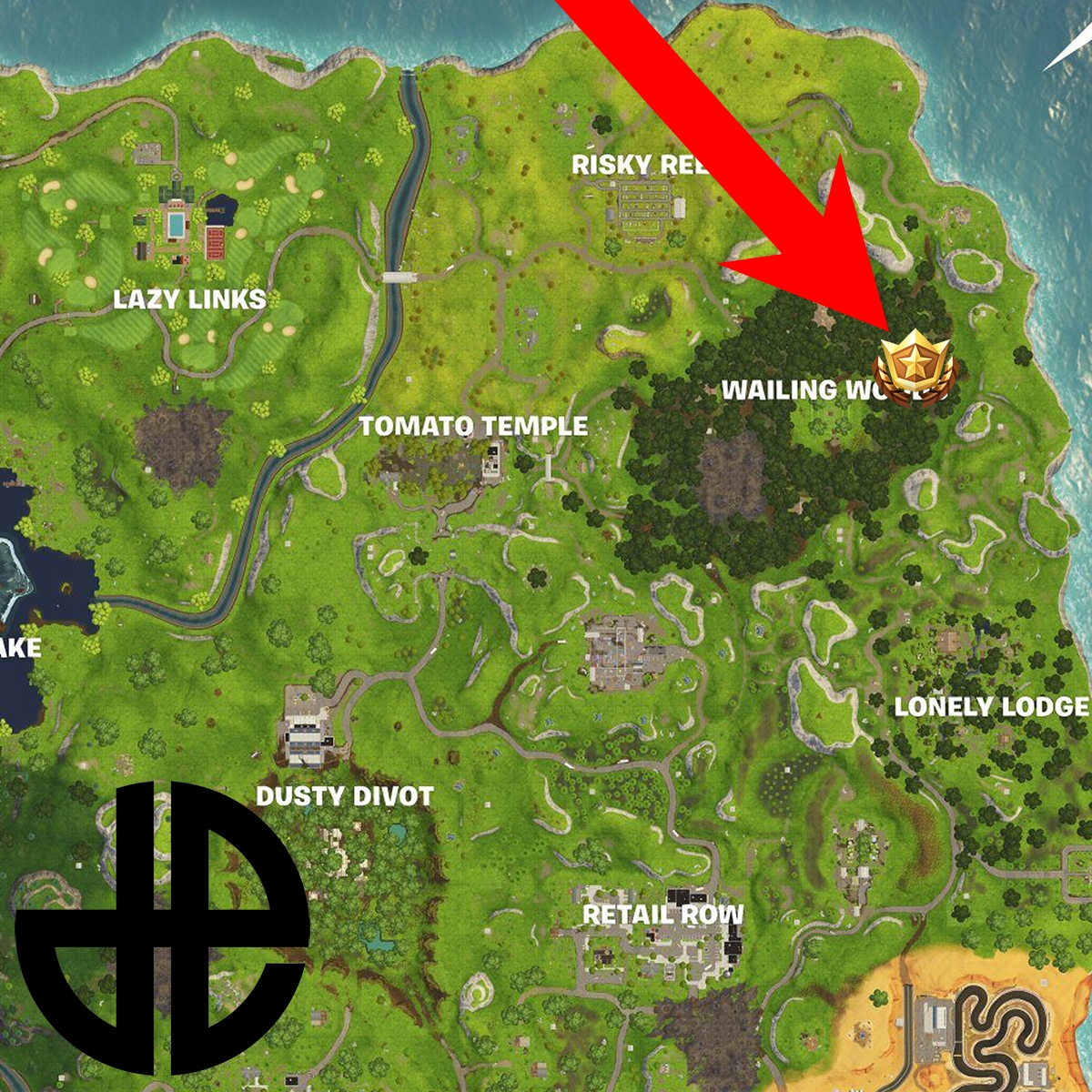