How to counter Lightsabers in Fortnite x Star Wars event

As the special Star Wars event continues while the snow begins to fall in Fortnite, players have already planned the strategic aspects of their own version of Order 66, resulting in a comprehensive guide for how to deal with lightsaber-wielding players.

Hokey religions and ancient weapons are no match for a good blaster at your side, kid. Fortnite isn’t exactly a religion, but that doesn’t stop players from taking it seriously. And despite Han Solo’s claim, he still found himself on the wrong side of a lightsaber at the end.

The worst part is that Han was right, and that someone with a ranged weapon can best a lightsaber, and in Fortnite, there are a number of weapons or strategies that can be used to accomplish that. 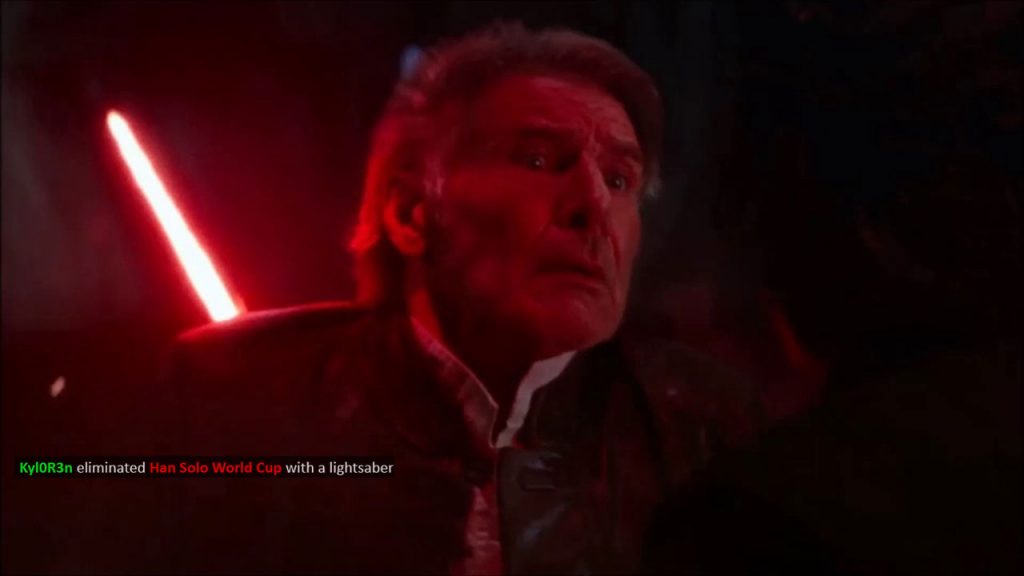 Up close and personal

Fortnite reddit user Fire4Success demonstrated this strategy in the clip below, and claims to have been able to perform this basic move a few times.

How to: Deal with lightsabers. Not sure why people are having trouble with them. Remain calm, stand still, and one pump the guy when he goes to swing. I’ve done this quite a few times now. Free kills people! from FortNiteBR

Their well-timed and well-placed shotgun headshot deals an impressive 160 damage, and instantly downed their opponent, while Fire4Success only took a fraction of that damage from the initial lightsaber swing.

But other users were quick to work out that this strategy wouldn’t be ideal against an opponent with full shields and full health, as they would just continue their flurry and down you. But rest easy, young Padawan, for your mind is your greatest weapon.

Putting up barriers isn’t just a way of asserting dominance in an office or keeping toddlers out of the kitchen, it’s a proper way of dealing with a lightsaber-wielding enemy.

It’s a similar practice to just using a shotgun normally, but with the added benefit of not being hit with a lightsaber, and getting more time to line up a shot on the head as they try to break down the walls. 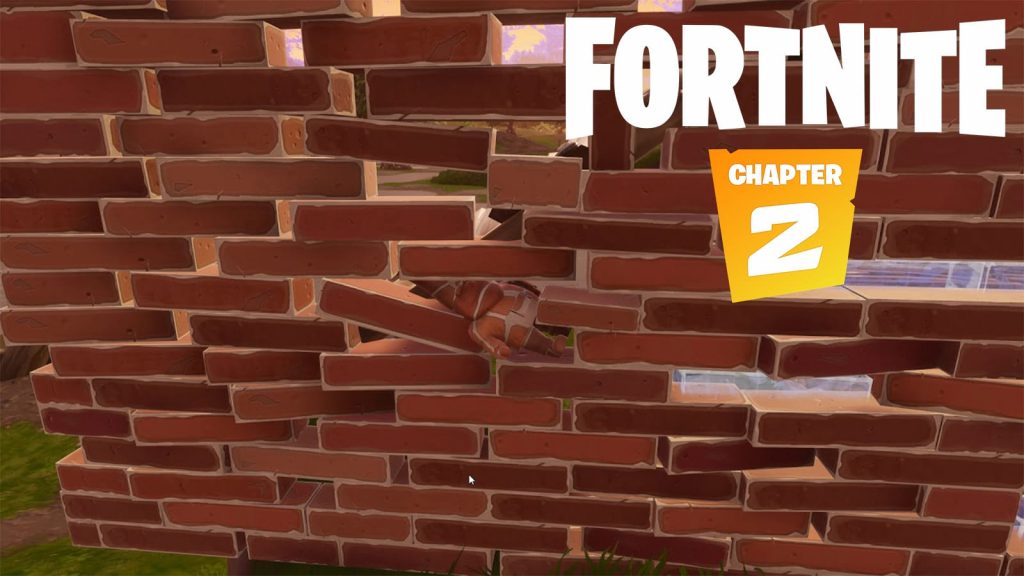 Lightsabers can break through walls, but this should buy you some time.

This is a more ideal strategy for players who don’t have a health advantage compared to the player with a lightsaber. The saber does 45 damage during each of the first two swings, 20 on the spin, and then a massive 150 on the final flourish. If your health won’t let you survive past even the first two, the wall method might be preferable.

As the Star Wars and the Winterfest events cross over, a new strategy emerged, and it’s as simple as burying your opponent with a massive snowball.

The snowball is one of the few weapons that lightsabers cannot block against, and has been established in the first week of Winterfest as one of the most broken weapons to use when it comes to its raw damage output. 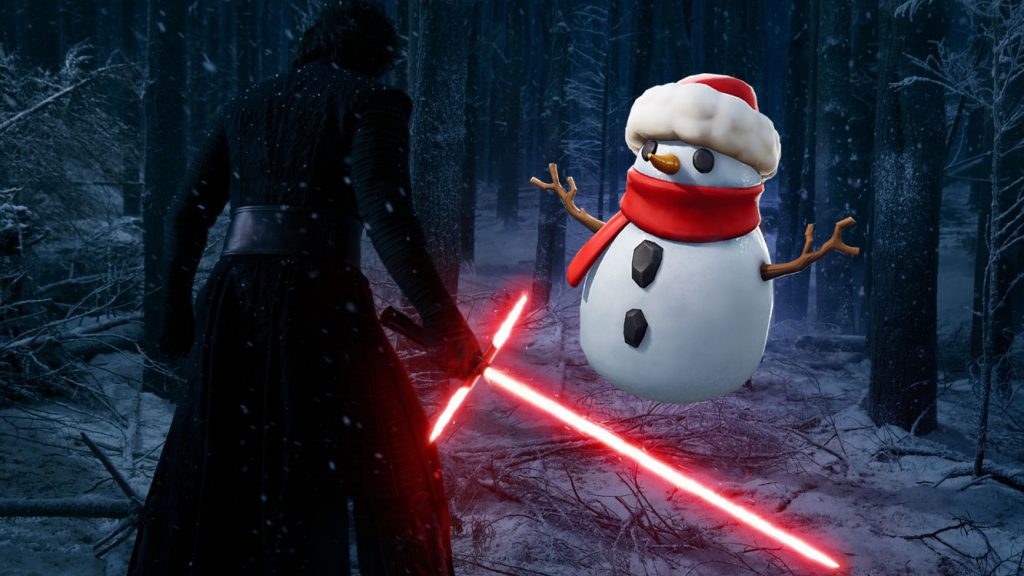 Couple the snowballs with the Snowman exploit, and Frosty the Snowman goes from the subject of a children’s Christmas carol to an unstoppable Jedi slaughtering machine capable of regeneration.

If none of these strategies float your boat, you may get lucky and find a player who wishes to pursue an honorable duel.