Another new challenge for Fortnite Battle Royale’s special Downtown Drop LTM has released, tasking players to find two hidden shortcuts as they zoom around the map.

The Downtown Drop LTM, which was created in conjunction with legendary sneaker brand Jordan, sees players zooming around a custom-built map collecting coins.

Included in the LTM are a number of challenges that unlock special rewards for players, and another of those tasks went live on May 27, asking players to find two shortcuts somewhere on the map. 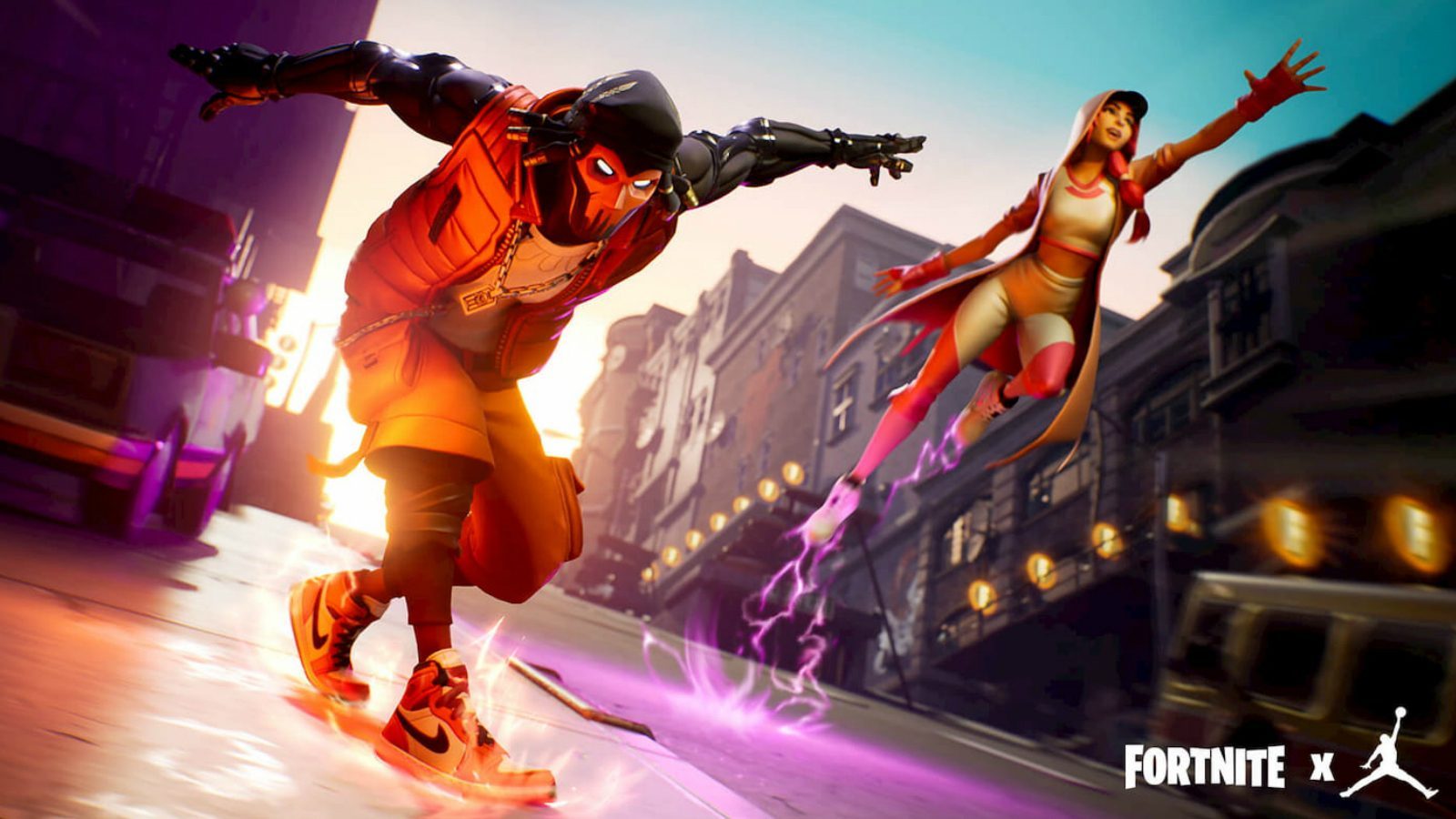 While this challenge might sound difficult, it’s actually surprisingly simple, especially if you know what you are looking for.

The term “hidden shortcuts” might sound like these passages are difficult to find, but they are scattered fairly obviously over the Downtown Drop map, so using one to cut out portions of the map shouldn’t turn out to be too difficult.

The shortcuts take the form of holes or stairwalls that have been cut into the game’s map, and are found in numerous locations around the Downtown Drop map. 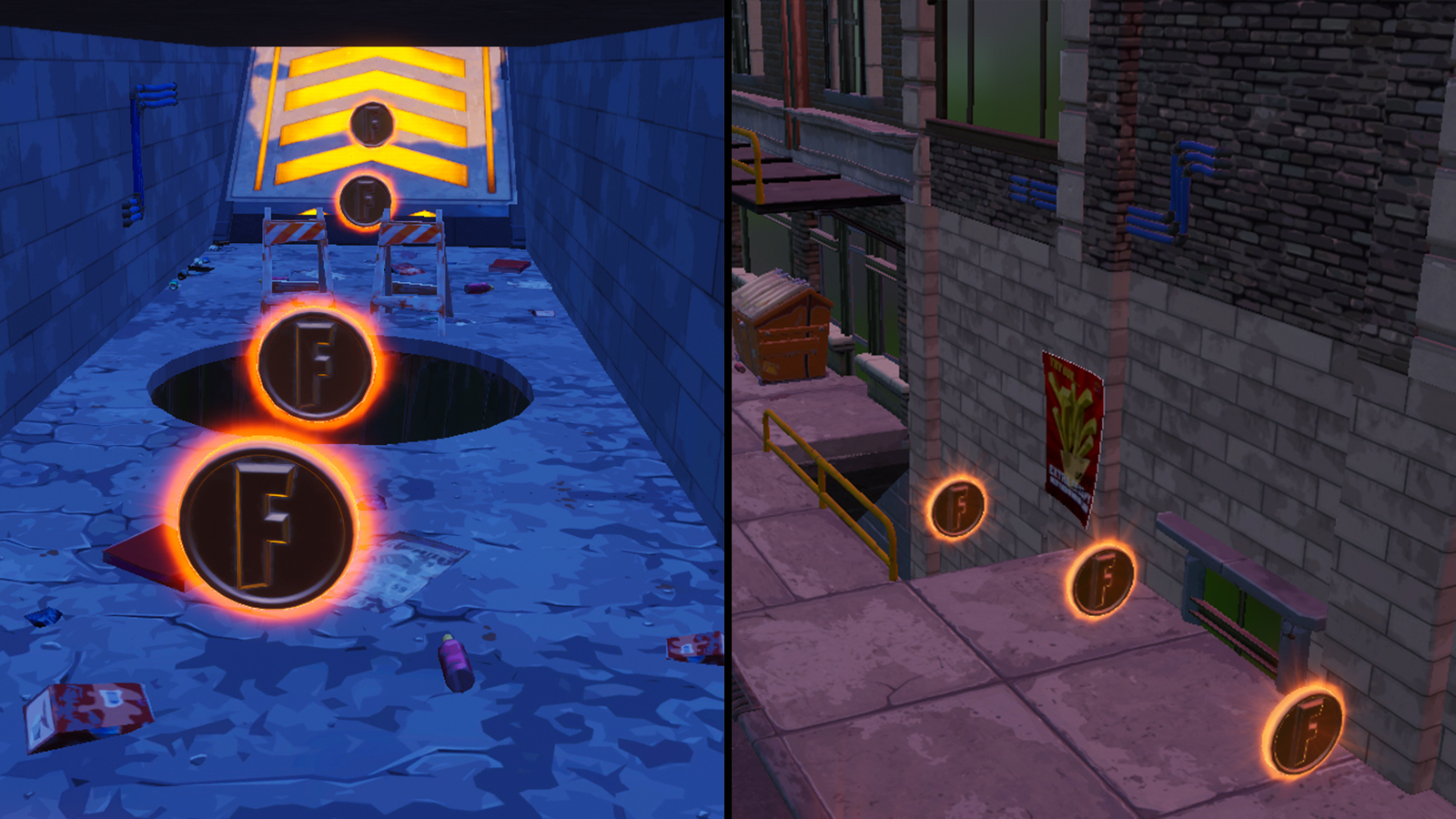 Players will need to lookout for tunnels or stairwells.
[ad name=”article3″]

If you’re still struggling to find the hidden shortcuts, this useful YouTube video should show you exactly what you’re looking for as you attempt to complete the challenge.

The “Find hidden shortcuts” challenge isn’t the only task in the Downtown Drop LTM, and if you’re having a hard time completing them, our handy challenge guide will help you knock out a few of them in less than five minutes.

The Jordan collaboration in Fortnite Battle Royale also offers players two new skins named Grind and Clutch, with both characters wearing a pair of the iconic Jordan 1 shoes that have been a staple of sneaker culture for years.

The Downtown Drop LTM is live now, but there is no official end date as of yet, so make sure you get all the challenges completed before Epic Games removes it, and the back bling rewards, for good.