How to do cone boost movement exploit in Fortnite - Dexerto
Fortnite

How to do cone boost movement exploit in Fortnite

Fortnite players have always loved finding new ways to traverse their surroundings easier, and the discovery of a new ‘cone boost’ may help some players elevate their game even further.

Ramp boosting has become a common tactic in the battle royale game, with players using it to get a slight speed boost while traversing the map so as to get around quicker – which is especially helpful since the removal of much of the mobility at the start of Season X.

It requires the player to build a ramp over their heads at just the right time and then jumping whilst running, meaning their character model phases through and is essentially pushed forward by the ramp. 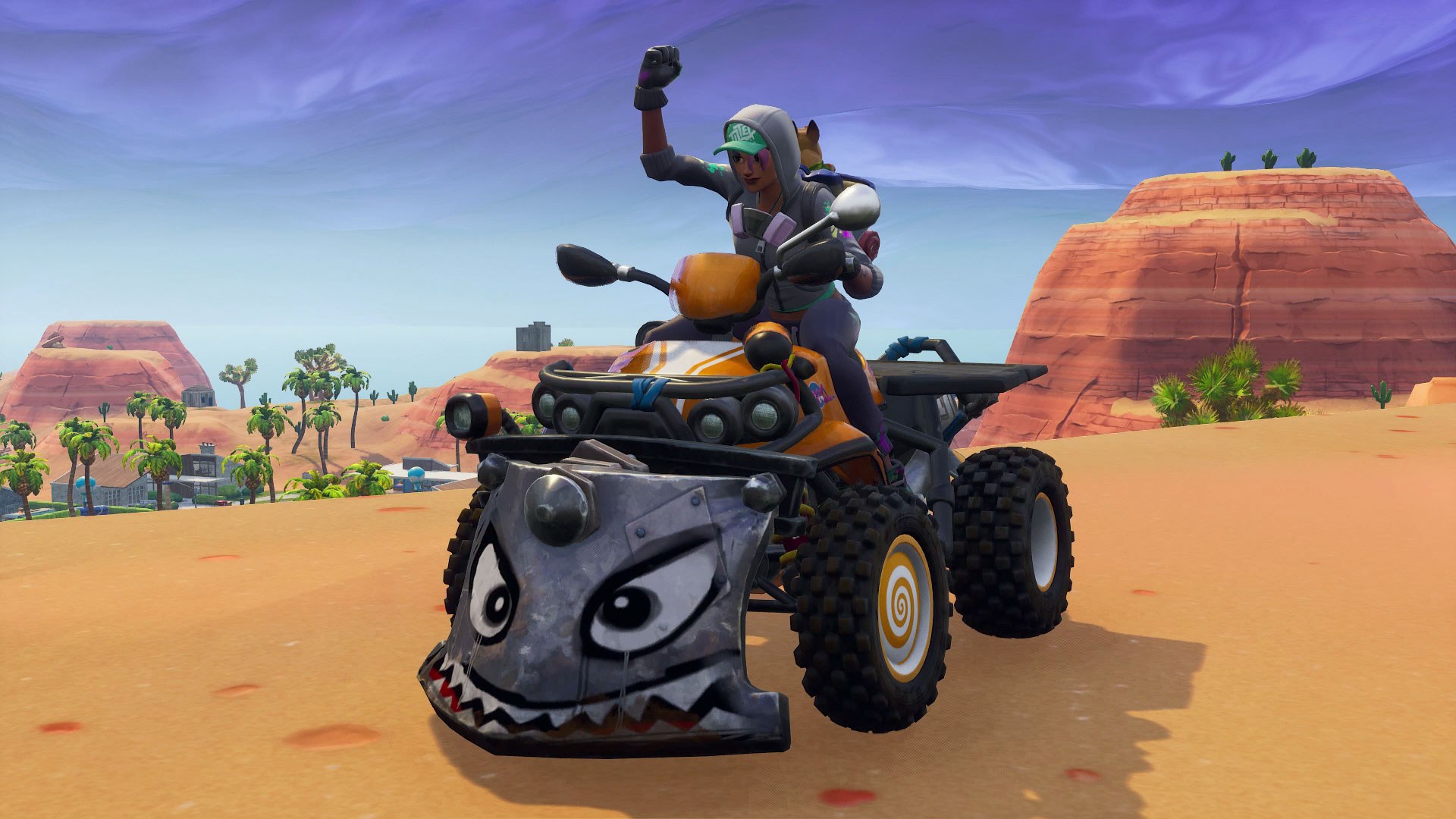 With less mobility in Season X, players have had to be imaginative
[ad name=”article2″]

Now, a Reddit user has found a way to cone boost – essentially the same trick but using the cone build as opposed to the ramp. You can see the advantages of doing this; you get the same movement boost as from a ramp, but you can use the cone’s walls to keep yourself protected.

This could be incredibly helpful in endgame situations when you’re rotating to the new zone, and the user who created the post gives a very handy walkthrough of how to perform the cone boost.

As he explains, you have to edit out one corner of the cone whilst standing on the edge of the opposite corner. Doing this means the cone will edit to have your character’s head phased through, and then it’s as simple as using the same movement as in the more common ramp boost.

Evidently, it’s more difficult than the ramp boost, requiring a better grasp of your exact position and timing, but once you get it down this could become incredibly helpful for rotation and accelerated movement, as well as staying protected whilst doing so.

With the end of Season X coming and Season 11 getting closer every day, you’ll want to try and get this down before the new season starts.

We don’t know much about how Season 11 will play out yet, and this type of movement could become imperative going forward.