When does Fortnite Season 10 end? Season 11 delayed, Out of Time Mission - Dexerto
Fortnite

When does Fortnite Season 10 end? Season 11 delayed, Out of Time Mission

Fortnite Season 10 is coming towards the end now and what comes next is very much shrouded in mystery for players, with some expecting the big rocket event to spark the introduction of a new map. Here’s everything we know about Season 11.

The much-maligned BRUTE Mechs left a sour taste in the mouths of many players, even sending longtime players away from the battle royale game, but there have been a lot of exciting map changes too – mostly sparked by the introduction of Rift Beacons.

For Season 11, there is speculation that there could be an entirely new map, and we don’t have long to wait before we find out for sure.

When does Season X end in Fortnite?

Following the v10.40.1 update, a delay to the end of the tenth season was confirmed, and it will end on October 13, with the Overtime challenges, or ‘Out of Time’ mission, ending on this date.

These missions go live on October 8, meaning you’ll only have a limited amount of days to complete whatever challenges are included. 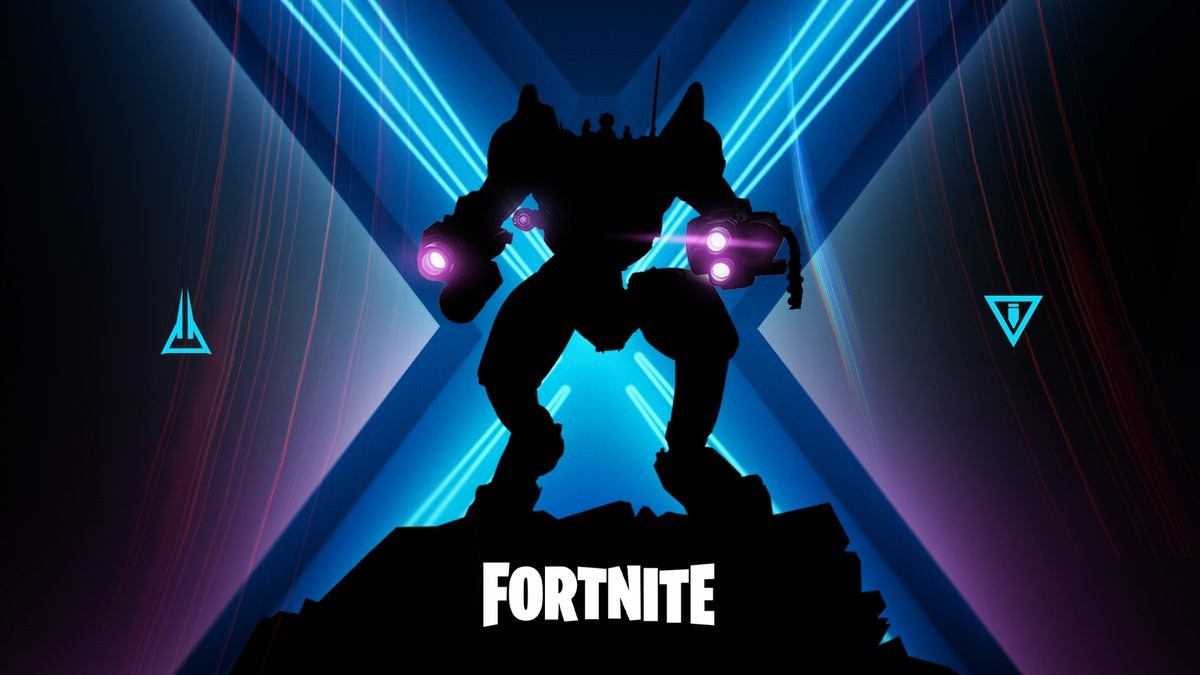 The BRUTE mechs were the lowlight of Season 10 for many.
[ad name=”article3″]

The exact start date for Season 11 was initially expected to be either Monday, October 14 or Tuesday, October 15, but leaks suggest that the new season could begin immediately after the in-game event.

Epic Games state in the patch notes that “we may be almost out of time, but we’re not out just yet — Season X has been extended a week!”

The Gotham City and the Batman Caped Crusader Pack are also available until the end of the current season. 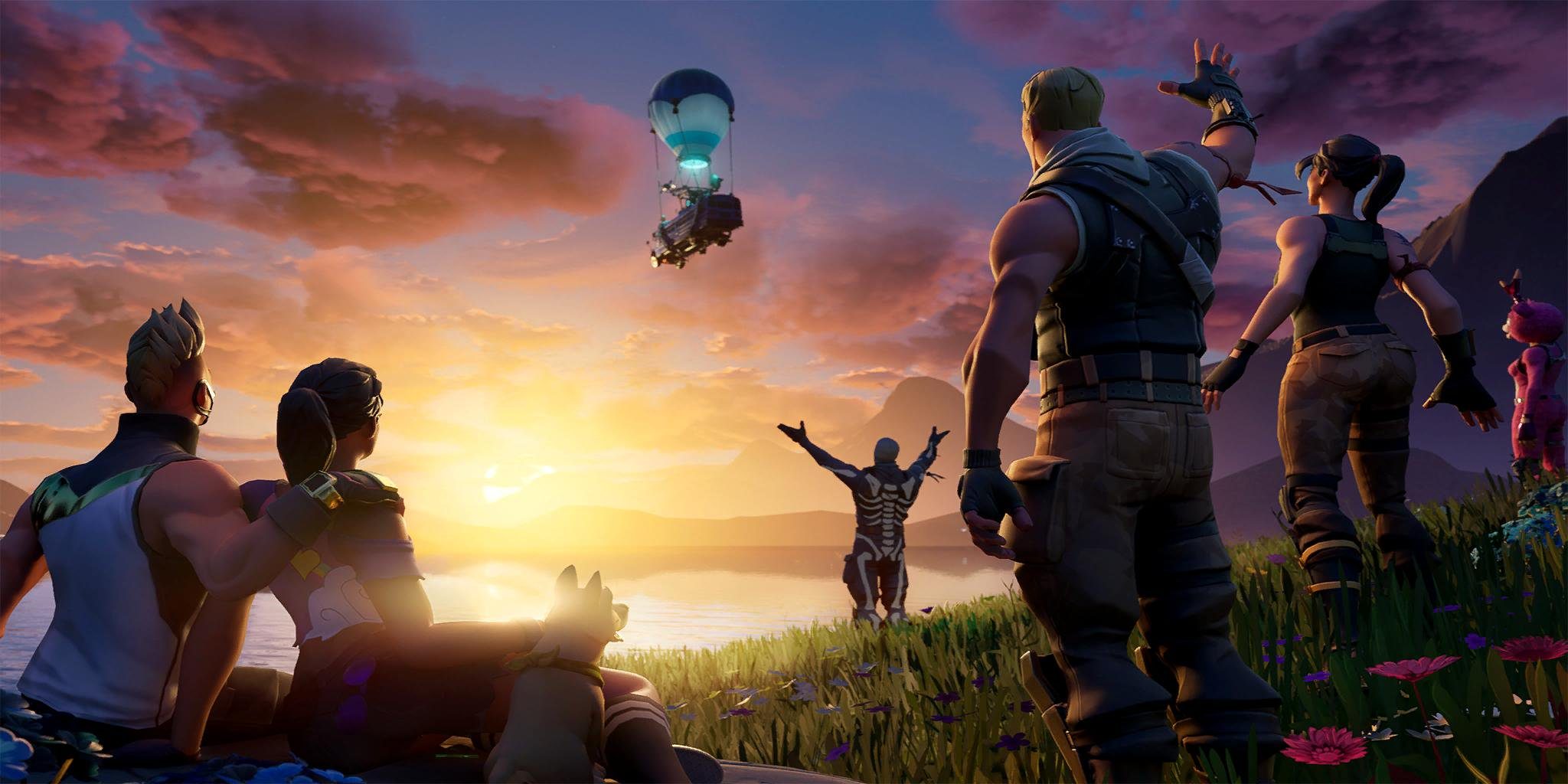 Season 11 is just around the corner.
[ad name=”article4″]

Leaks suggest that an in-game event called ‘The End’ will bring Season X to a close, and these leaks are also the reason that some believe a new map is on the way.

A countdown has now appeared for the event, which can be seen in-game, hovering above Dusty Depot. The countdown confirms that the event will take place on Sunday, October 13 at 2pm EST (11AM PT / 7pm BST).

If leaks are accurate, Season 11 could begin immediately after the event ends. Check out our full breakdown of ‘The End’ event here, including all leaks and hints about what might happen. 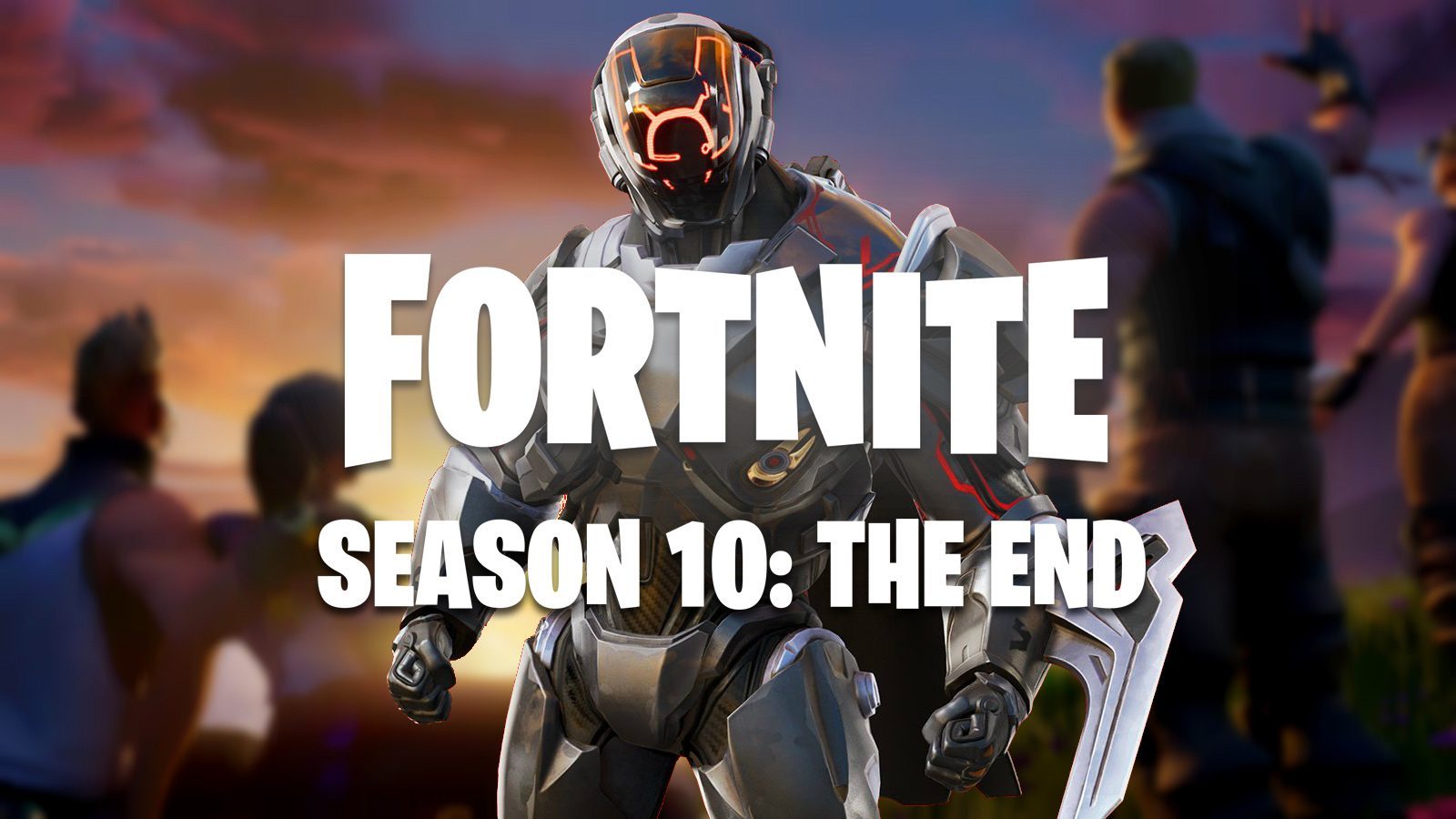 The Visitor is believed to be behind ‘The End’ event.
[ad name=”article5″]

While the new seasons are always something of a surprise for players, there’s an expectancy among much of its fanbase that surely teasers for Season 11 would have been released ahead of the game’s next major update.

However, there’s been nothing – at the time of writing – that even suggests teasers are coming soon and with every passing day, it looks even more unlikely that hints are set to come. Will the season start right after the update? It’s never been done before, but we can’t exactly rule it out.

Out of Time Mission

With Season 10 being extended slightly, the Out of Time mission is here to keep you occupied until the new season begins, giving players a final opportunity to earn XP, Battle Stars, and some awesome skin styles.

Players have eight total challenges to complete, and will be searching for recordings of the mysterious Visitor ahead of The End event, which he has played a key role in. 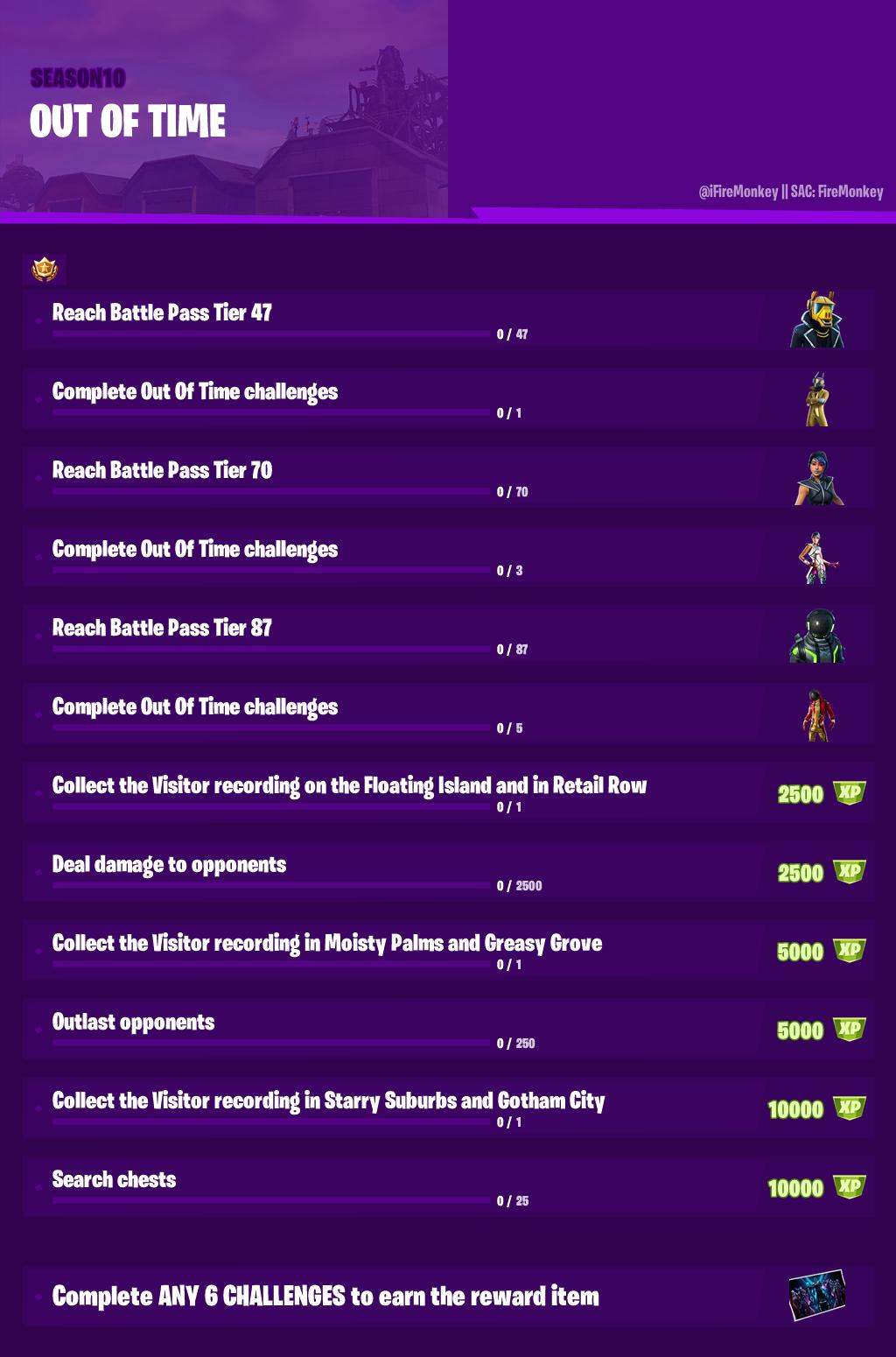 Leaked Out of Time challenges.
800

For now, it’s time to grind out the final levels of the battle pass, complete the ‘Welcome to Gotham City’ challenges and the Out of Time Mission, before the season comes to an end.

Aside from these challenges, there’s also a number of Visitor tape recordings to collect across the map, which once all have been found will unlock a brand new white Scientist skin style for free.

More leaks and teasers should be coming soon about the event too, and then possibly we’ll get our first look at the new map.

This pet duck makes over $50,000 a year off viral TikTok videos

All Slither.io codes (September 2021) – how to get free special skins