Popular streamer Tyler ‘Fortnite, complaining that they use the same base multiple times with minimal changes instead.

One of the things that has made Fortnite so popular is the customization, with hundreds of skins, back bling, pickaxes and more in the game, allowing you to create your own custom look using your favorite cosmetics.

With developers Epic Games releasing hundreds of skins since the game’s launch in September 2017, it’s no surprise that some characters get used more than once, but Ninja would like to see some fresh creativity, as he feels they are pushing out too many similar characters. 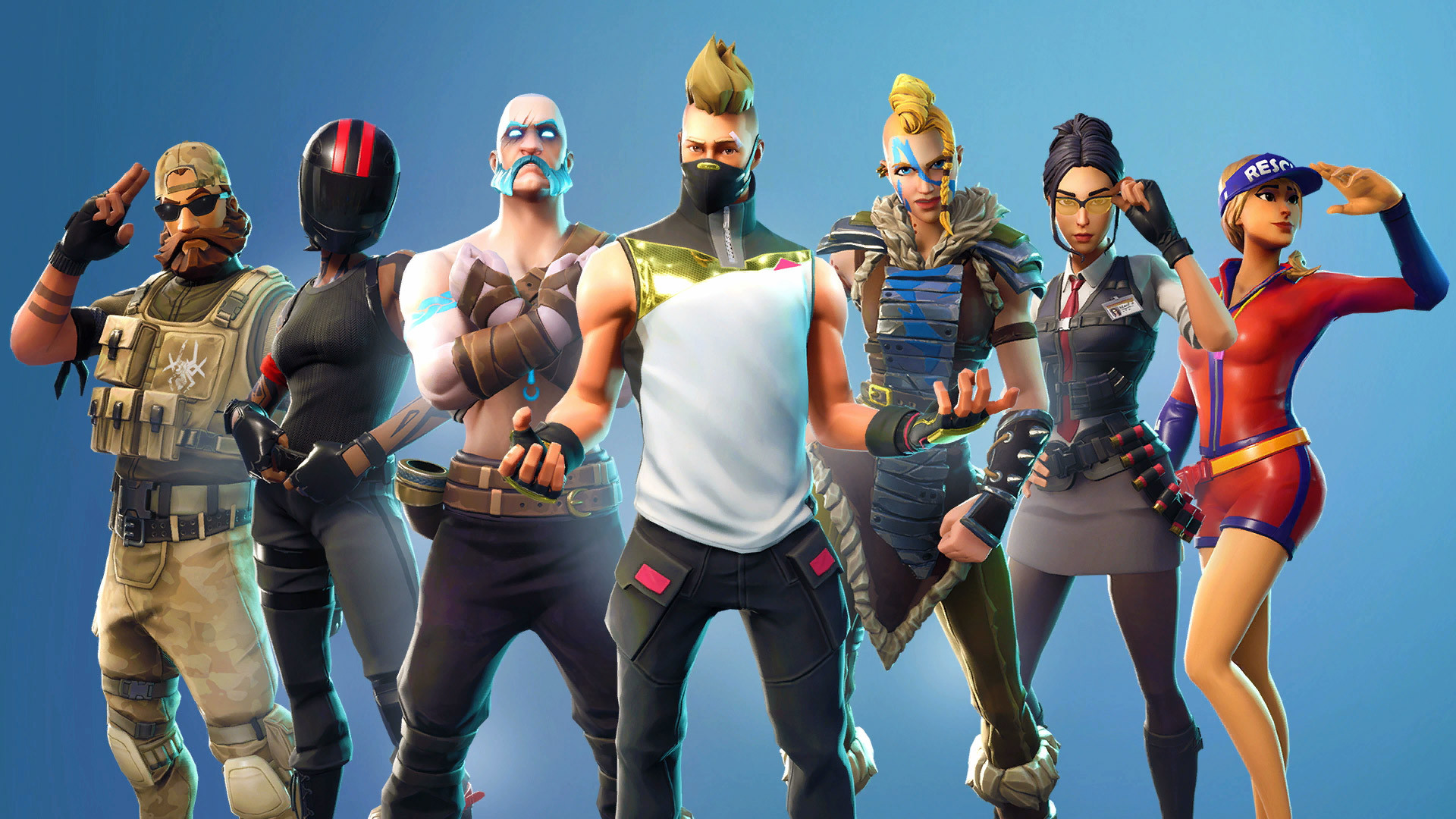 While streaming with long-time duo Malachi ‘Reverse2k’ Grenier, the pair started to discuss some of the game’s legendary skins, prompting Ninja to vent his frustrations with the way Epic Games currently releases them.

“I’m not going to lie to you bro, and I mean no disrespect to the artists that put hundreds of hours into these skins, but I really would like some new skins,” the Mixer star stated. “Some new concepts that aren’t just reskinned. I feel like they’re releasing a lot more of the same skin with a different colorway, or a different mask.”

“To credit them, they have given skins in different colorways just to do it, which is incredible and nobody asked for that. But what was the last ‘bomb.com’ skin?”

Clip begins at 0:57 for mobile users.

The 28-year-old went on to compare some of the recent skins that Epic Games have released, showing off the similarities between the Street Striker and Abstrakt costumes that are available in the game.

“Look at them,” Ninja told his viewers. “He’s got paint, hoodie, gas mask, ‘TT’ on his hat. What is the actual difference? You’re literally purchasing the same skin, and they’ve been doing it more often than not.”

“Me personally, I think it would be cool if they stopped coming out with these reskins, and started releasing some rarer skins that haven’t come out in a while, and then take their time and really start trying to come up with some super creative skins and ideas.” 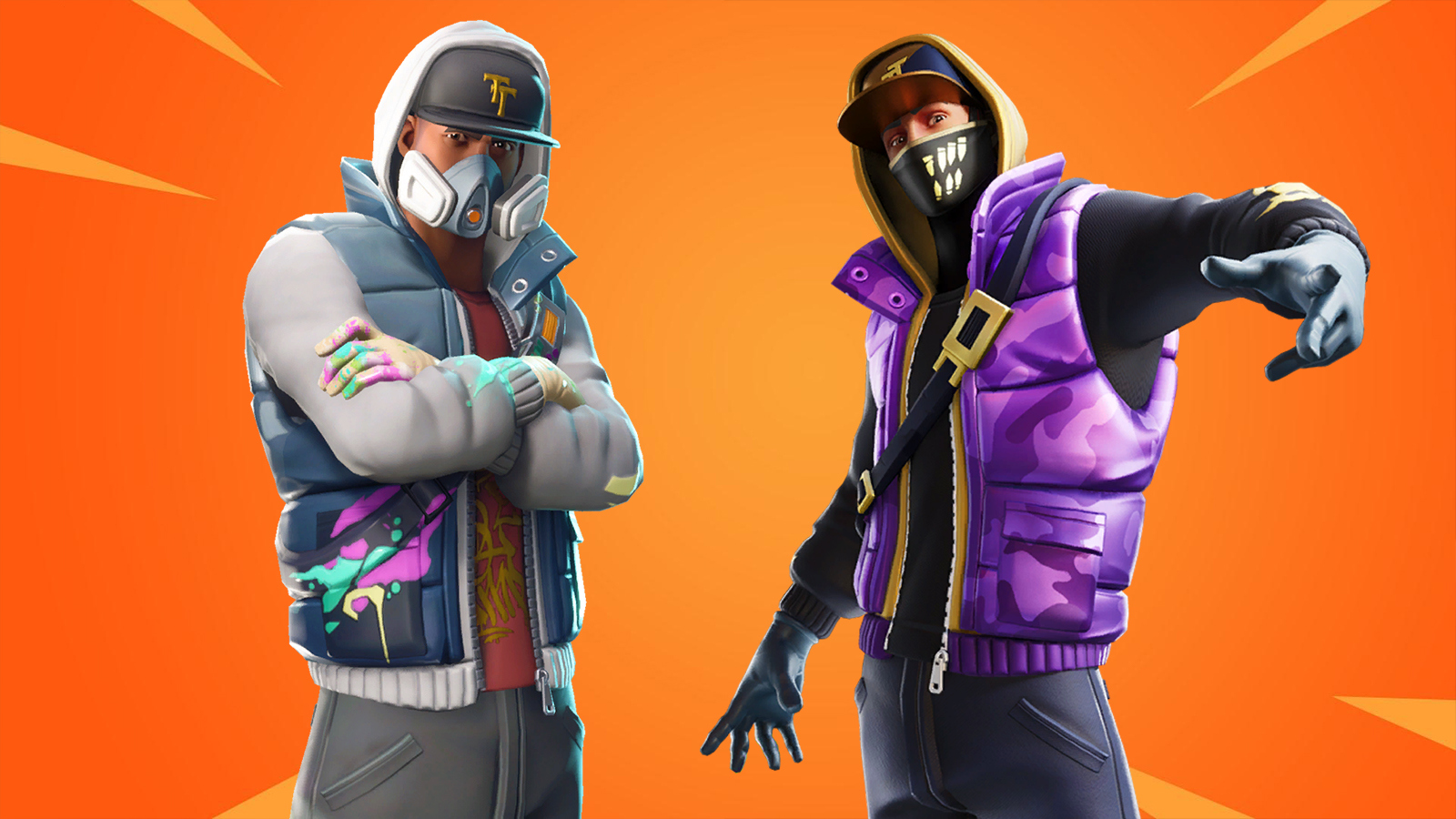 Ninja explained the similarities between the Abstrakt and Street Striker skins.
[ad name=”article4″]

Ninja is one of the most popular Fortnite streamers in the world, and before his move to Mixer was widely regarded as the face of the popular battle royale title on Twitch.

The streamer has played hundreds of hours of the game, so it’s no surprise that he may be getting a little tired of the similar aesthetics of the skins that Season 11 on the horizon, he may see the developers release a brand-new batch of never-before-seen skins to mark the event.