One Fortnite fan has uncovered a strange new glitch that prevents players from firing their weapon after trying to perform any of the game’s emotes or dances.

Fortnite Season X is quickly coming to a close with the date and time for the in-game cinematic ‘The End’ event being confirmed by the countdown at Dusty Depot. While there is still sometime before that end of season spectacle, players are still jumping out of the battle bus and onto the current battle royale island while they still can.

However, despite the excitement for the upcoming season – which will undoubtedly bring a new raft of cosmetics, map changes, and weapons – Season 10 appears to be coming to a close with a few new problems, as fans have uncovered another game-breaking bug. 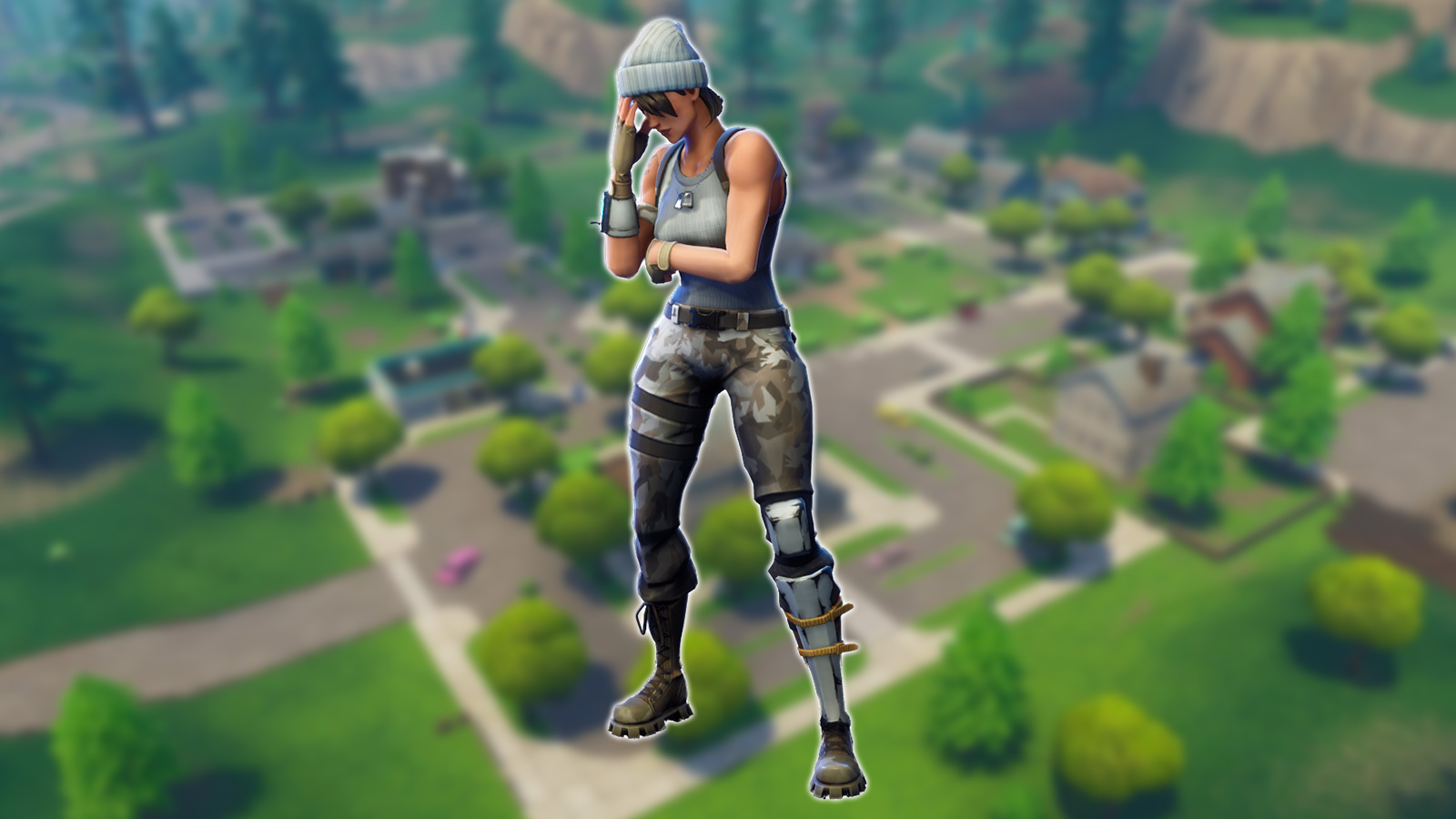 Fortnite emotes are usually the best way to embarrass an opponent when they’re about to be eliminated.

In a post to the FortniteBR subreddit, /u/Merks1 showcased a clip from the end of a recent game where they had tried to style on a downed opponent with an emote. However, as the player tried to pull off the dance, they were unable to do so – prompting panic, and a quick attempt to score the elimination.

Things didn’t go quite to plan, as the Redditor was unable to add the kill to their tally before they were quickly flanked by another team. Of course, they attempted to take on the gunfight, but were left unable to respond as their Pump Shotgun wouldn’t fire – leaving them at the mercy of their enemies.

Go to emote on someone down and I can’t shoot after, I love this game from r/FortNiteBR

In the aftermath, Merks1 was even left stuck in place for a few moments despite being eliminated from the game – seemingly indicating that they had bugged out and something needed to be fixed.

Although members of the Epic Games team are usually active within the Reddit community, they haven’t yet responded to the video in question, so it remains to be seen if they are aware of the problem or not, and if they have an explanation for what occurred.

However, with the developer’s quickly gearing up for Season 11, a fix for the problem might have to wait until after the initial patch.