Fire hydrants could be more useful than you may think thanks to this hilarious Fortnite mechanic that can launch your opponents across the map.

Epic Games consistently updates Fortnite with fresh map additions and new destructive weapons aplenty. Fire hydrants have been a feature across the numerous maps for years at this point however, yet dedicated players are still discovering new ways to manipulate the explosive terrain.

It turns out that the streaming jets of water can actually be utilized to boost your opponent’s sky-high thanks to this hilarious tactic. 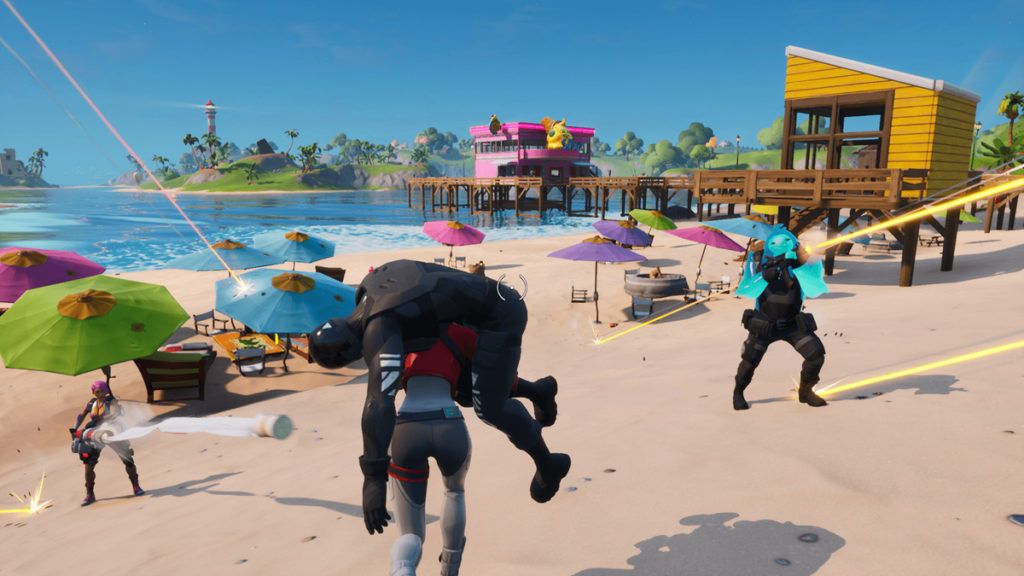 Showcased throughout a December 3 post from Reddit user ‘Maz_____,’ the player revealed there’s a hilarious method in which you can use the force from a broken fire hydrant to propel enemies a great distance.

After a nearby enemy was knocked to the ground in an early fight with multiple opponents scavenging for loot, this particular player decided to pick up the wounded character and carry him out of a rooftop.

Dropping to the streets below, the player momentarily drops their enemy in order to pickaxe the nearby fire hydrant. Jumping into the stream of water and dropping the carried opponent at the exact same time leads to a hilarious clash of physics wherein, a body gets sent flying through the sky.

Holy shit he flew from FortNiteBR

Being able to carry downed players is a relatively new mechanic that was introduced with the implementation of Fortnite Chapter 2 on October 15.

This mechanic allows you to put your enemies in favorable positions to lure out enemies, or even carry your wounded allies to safety in order to revive them behind cover.

There’s no telling just how far a player can be launched with this amusing fire hydrant tactic but there’s no denying that it’s a hilarious way to displace your opponents and potentially even put them out of range for a revive. 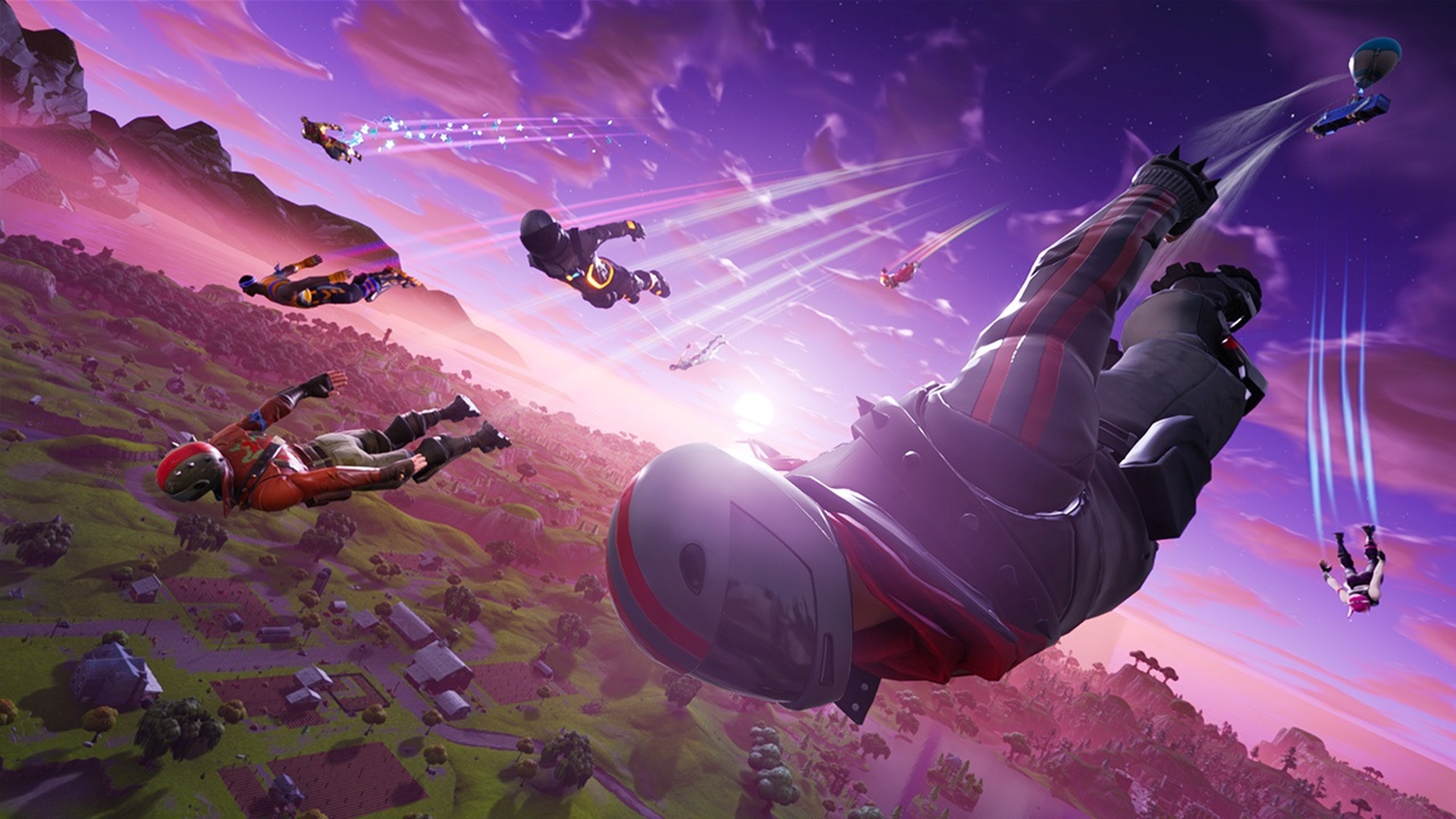 This devious play can send your opponents flying through the sky.

New innovative ways to manipulate the map and various weapons are always being uncovered by dedicated Fortnite players.

Just recently for instance, an ingenious use of the Harpoon gun was put on display and it might be just as embarrassing as the fire hydrant launch.