Developers Fortnite Battle Royale, and not for the first time.

The BRUTE robot suits have been one of the most controversial additions to Fortnite in its first 10 seasons, rivaling other divisive items such as the Infinity Sword and Ballers.

However, after an issue was revealed to be plaguing the terrorizing vehicles, players may have a brief respite, at least for the time being.

On September 10, Epic Games announced that they had again been forced to temporarily removed BRUTEs from all playlists, competitive and casual, but did not share the reason behind the removal.

“The B.R.U.T.E. has been temporarily disabled from all playlists while we resolve an issue,” Epic tweeted. “We will provide an update when we have more information.”

The B.R.U.T.E. has been temporarily disabled from all playlists while we resolve an issue.
We will provide an update when we have more information.

There has been no confirmed cause of the issues from Epic, and no timetable has been offered suggesting when the robots will be added back into the game.

Last time the Mechs were temporarily canned was due to an issue with their powerful air stomp attack, and even when they were initially enabled again, Epic opted to not have them in the competitive modes until they were 100% good to go.

The removal should make pro players and streamers alike happy, as they have demanded for the hulking vehicles be removed from the game ever since the start of Season X.

Epic partially listened, nerfing the mechs late in August but did not remove them from the game. Now an issue with them has seen the developers forced to pull the plug on them completely, at least for now. 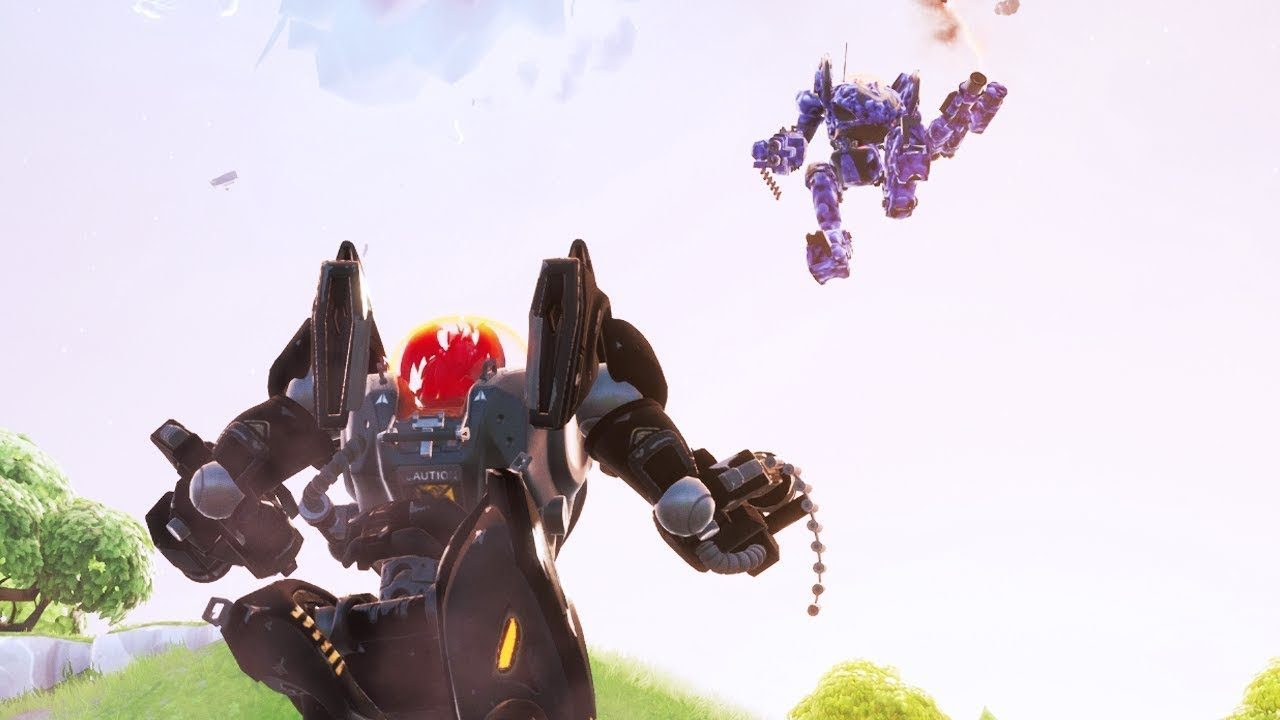 Hold tight for more news from Epic on what may be causing problems behind the scenes for the mechs this time.

If this temporary removal is anything like last time, BRUTE Mechs will be back in games soon enough, for better or for worse.