100 Thieves Fortnite World Cup duo Davis ‘Ceice’ McClellan and Hayden ‘Elevate’ Krueger are one of the game’s most popular partnerships and in an episode of the Selfmade podcast they revealed how they spent their winnings.

Ceice and Elevate finished in third during the Fortnite World Cup back in July which meant they came with $1.8 million to be split between the two players.

That’s a lot of money for anyone, but especially so for a pair of players who are only just getting started in their esports careers. 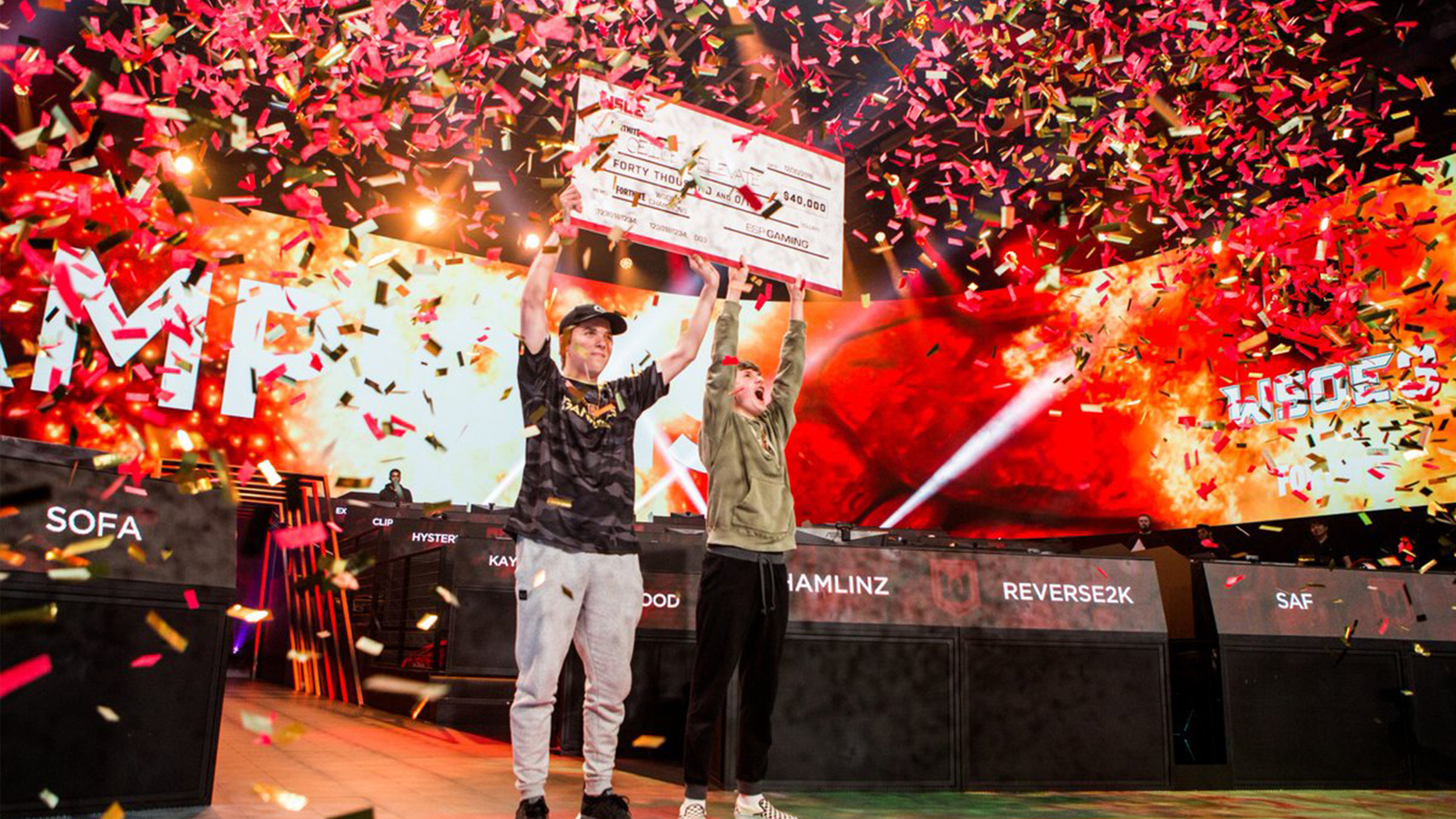 Ceice and Elevate are no strangers to winning tournaments.
[ad name=”article2″]

In an appearance on Selfmade with Nadeshot, the two pro players revealed just what they did with their massive earnings from the World Cup.

Ceice said everyone that came out to the event to support him received $1,000 each to spend on anything they wanted, which equated to about $10,000.

Once he came home, he said he bought a completely new streaming setup, which he showed off in a video on his YouTube channel. Overall, it came out to around $21,000 spent right off the bat.

Elevate, on the other hand, didn’t have much to say about his spending, but he did have some potential dating tips to give, such as why you have to notice if a girl changes her profile picture.

The two players still compete together in tournaments so those winnings won’t be drying up any time soon as long as Fortnite keeps holding events.

It’s not all good news for the 100 Thieves Fortnite scene, however, as on September 4, the team cut loose three of their players.

Kenith, SirDimetrious, and Blind all waved goodbye to the team as they search for another landing spot.