Fortnite: Top five most useless weapons and items ever to be added - Dexerto
Fortnite

Fortnite: Top five most useless weapons and items ever to be added

There have been a lot of weapons and items in Fortnite Battle Royale throughout its existence, and some have been pretty much useless.

Since its release in September 2017, Fortnite has seen its pool of items, weapons, and vehicles grow and change dramatically.

As a result, there have been some things added to the game that the player-base instantly turned away from hardly picked up during matches.

It’s hard to blame Epic Games for that however, since the developers come up with ideas on a daily basis and not every single idea turns out to be a success.

That being said, we’ve taken a trip down the memory lane in Fortnite to come up with a list of the top five most useless/under-powered weapons and items that have ever been added to the game.

Some of these items no longer exist in the core modes of the game and have been vaulted, while others continue to come out of Supply Drops and Loot Chests only to be hardly ever picked up.

When the Port-a-Fort was first added, many were afraid that it would be too overpowered, but with almost everyone now having the ability to build basic structures, the item has become useless.

Not only does its large size attract the attention of enemies, even from afar, it also offers very little real cover since any half-decent player can just counter it easily.

The Chiller Traps were added in replacement of Bouncers, and they’ve contributed almost nothing to the game except a few funny clips.

They offer no real use to anyone, especially since both the player who places and enemies are vulnerable to its effects.

You would be hard-pressed to find anyone who wouldn’t trade the Chillers back for the Bouncers. 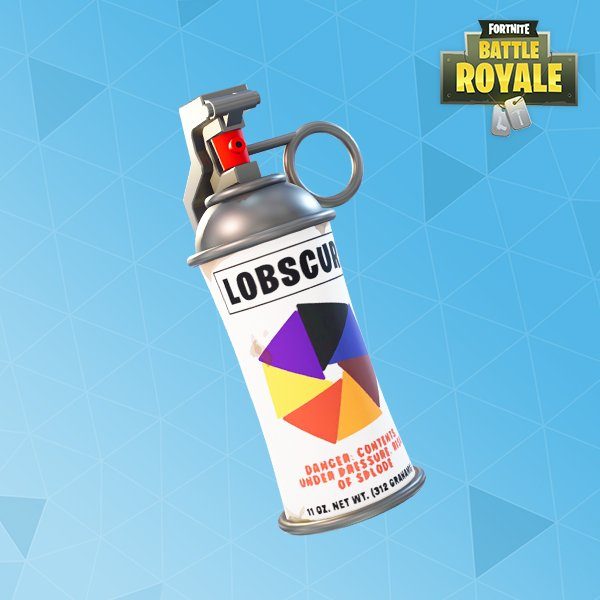 The Smoke Grenade is the first item on this list so far to have been vaulted. The reason it was given the axe was due to the lack of use by players, since almost no one bothered to waste an inventory spot on it.

While the premise of the item is known to work in other games and game types, it just didn’t fit in with Fortnite. The Stink Bomb is a much more viable and useful replacement. 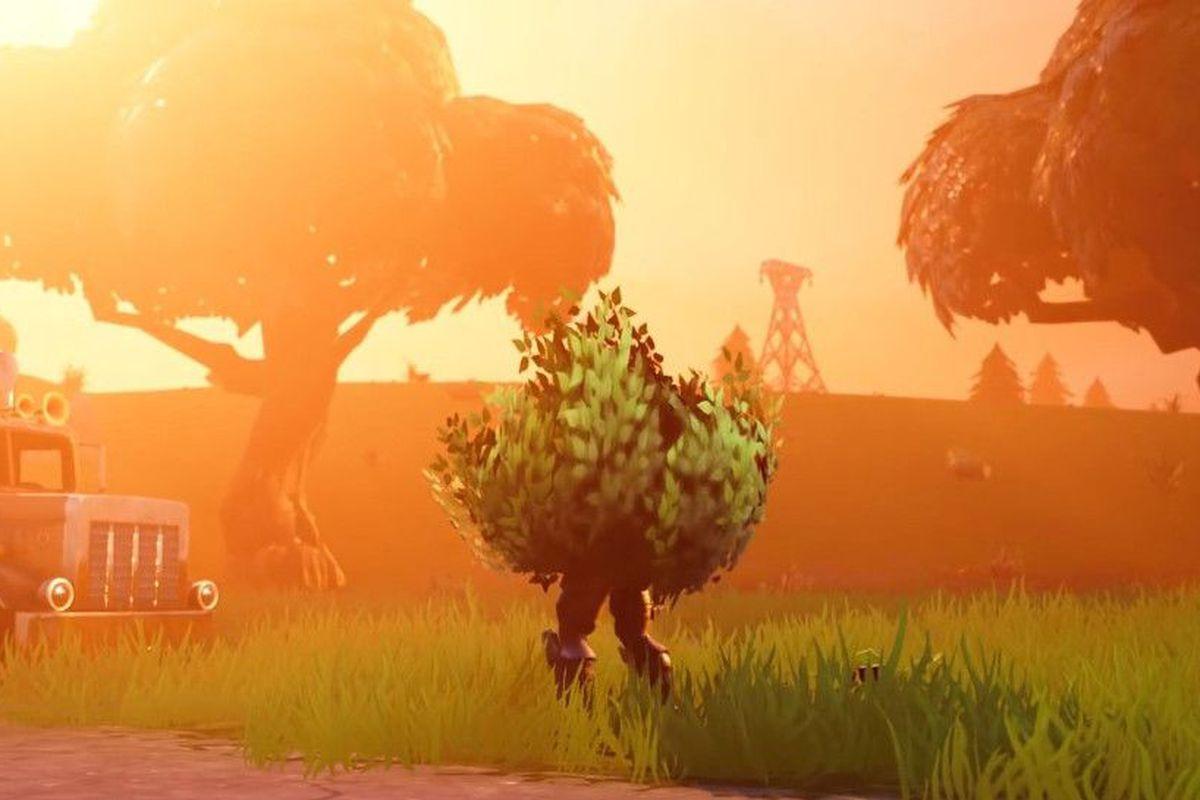 It was hard not ranking the Bush item as the most useless item in Fortnite’s history, but it’s definitely up there. While the item is supposed to offer camouflage to the user, it’s almost obvious when someone is hiding in one.

The reasons for its uselessness are plenty: it takes up a valuable inventory spot, it’s destroyed any time a player takes damage, it blocks the field of view when aiming down sights, it makes a lot of noise when moving, and it doesn’t lie flat the ground unless the user is crouching.

There is no more deflating feeling in Fortnite than opening a Supply Drop or Loot Chest and seeing a Legendary Bush fly out of it. 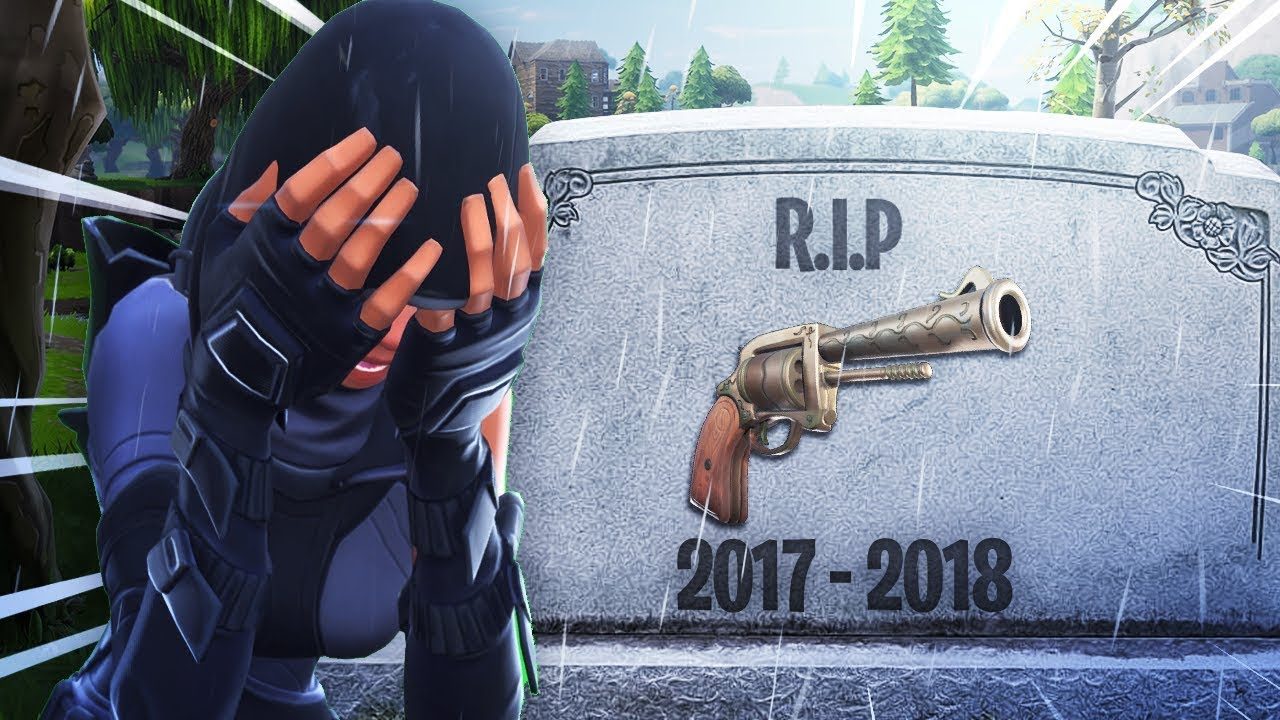 Before we get to the number one most useless thing in Fortnite, let’s take a look at some of the weapons and items that are just useful enough to avoid landing in the top five. 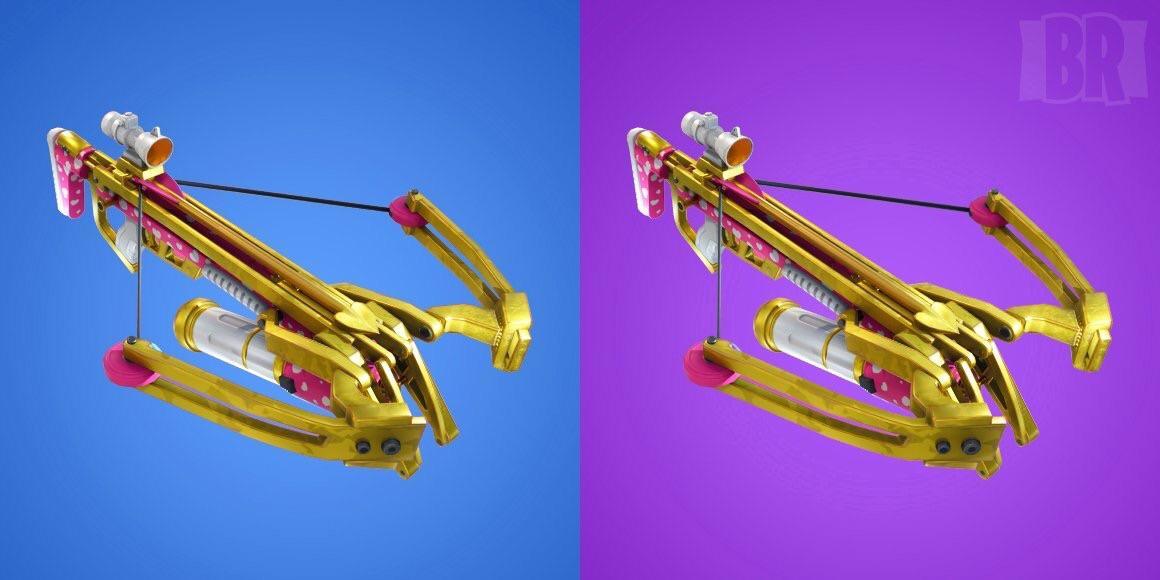 It’s hard to imagine there being a more useless item in the history of Fortnite than the Crossbow. Added during Season 2 and vaulted at the start of Season 4, the Crossbow was perhaps the most frustrating thing to get in a Supply Drop or Loot Chest.

The only time anyone ever picked it up was either out of desperation at the start of a match or if they were trying to hit some lucky long range shot for a Twitter clip.

Either way you will not find a single Fortnite player who is complaining or unhappy about the fact that the Crossbow is no longer in the game. Good riddance.

Do you agree with our list? If not, which weapons and/or items that weren’t included do you think should have been on this list? Let us know by tweeting your lists of most useless Fortnite item to us @Dexerto.

You can also check our previous top five Fortnite list, which lists the most overpowered items and weapons to ever be added to the game.