A talented community member used the in-game pianos found throughout Fortnite to recreate the theme music to popular emotes used in the battle royale.

The piano keys were added to the game as part of the Week 6 challenges on November 1 where players had to find sheet music and perform them on the keys.

YouTuber Jachael123 uses a variety of elements, all found within Fortnite, to create his rendition for the beats that come on when selecting a dance move in the game.

His first drop covered the Default Dance, the Floss, and Take The ‘L,’ garnering over 7,000 upvotes on Reddit.

The overwhelmingly positive reception led to an encore with the YouTuber releasing three more covers including Best Mates, Orange Justice, and the Wiggle.

The musician’s take on the songs are spot on, but what’s more impressive are the objects used to create the themes.

The main instrument is the giant piano keys, but the YouTuber also incorporates sound bytes from assault rifles, pistols and the cartoonish bounce-sound from rubber tires to bring the songs together. 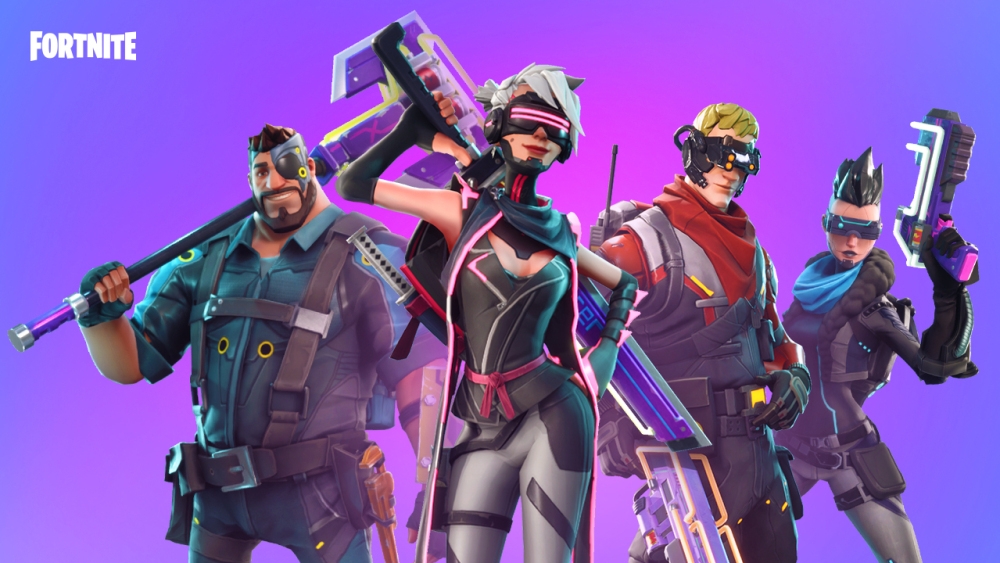 Fortnite never ceases to amaze in its wackiness.

Some of the tracks demand more finesse than others, with Take The ‘L’ requiring up to seven components being played at once.

In a Reddit post, Jachael123 was asked if more tracks were on the way and was quick to confirm that the covers were coming “soon.”

Jachael123 suggested that the tracks that are planned include Hype, Twist, and possibly Electric Shuffle.

The Fortnite community has taken creative liberties within the game in the past to create incredibly diverse works of art or test the limitations of the game.