Fortnite Season X is finally here, and with it is a brand new battle pass, with another 100 tiers for players to grind their way through.

The Season 10 battle pass also has a new feature called ‘Missions’, described in the v10.00 patch notes as “a series of thematic objectives that grant rewards. As you complete these objectives, you’ll earn Battle Stars, XP, and exclusive cosmetic items.”

You can also gift the Season X battle pass to friends now, a long-requested feature, but if you want to do it, you have to be fast, as it’s only available for the first two weeks of new season, until August 15. 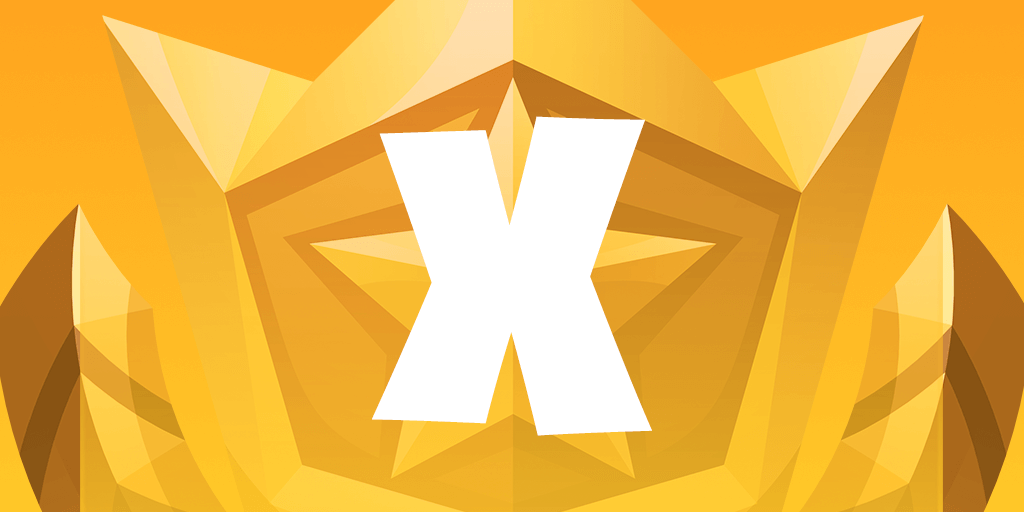 How much is the Season 10 battle pass?

The price hasn’t changed from previous seasons, meaning the Season X battle pass will set you back 950 V-Bucks, or you can buy the bundle version, which comes with 25 levels completed, for 2,800 V-Bucks.

What’s in the Season 10 battle pass?

Here’s all the rewards for levelling up the new battle pass in Fortnite. You can unlock the first 25 tiers by buying the bundle, or purchase tiers for 150 V-Bucks each.

If you want to unlock it without spending any extra cash though, it’s estimated to take 75 to 150 hours to complete all tiers. 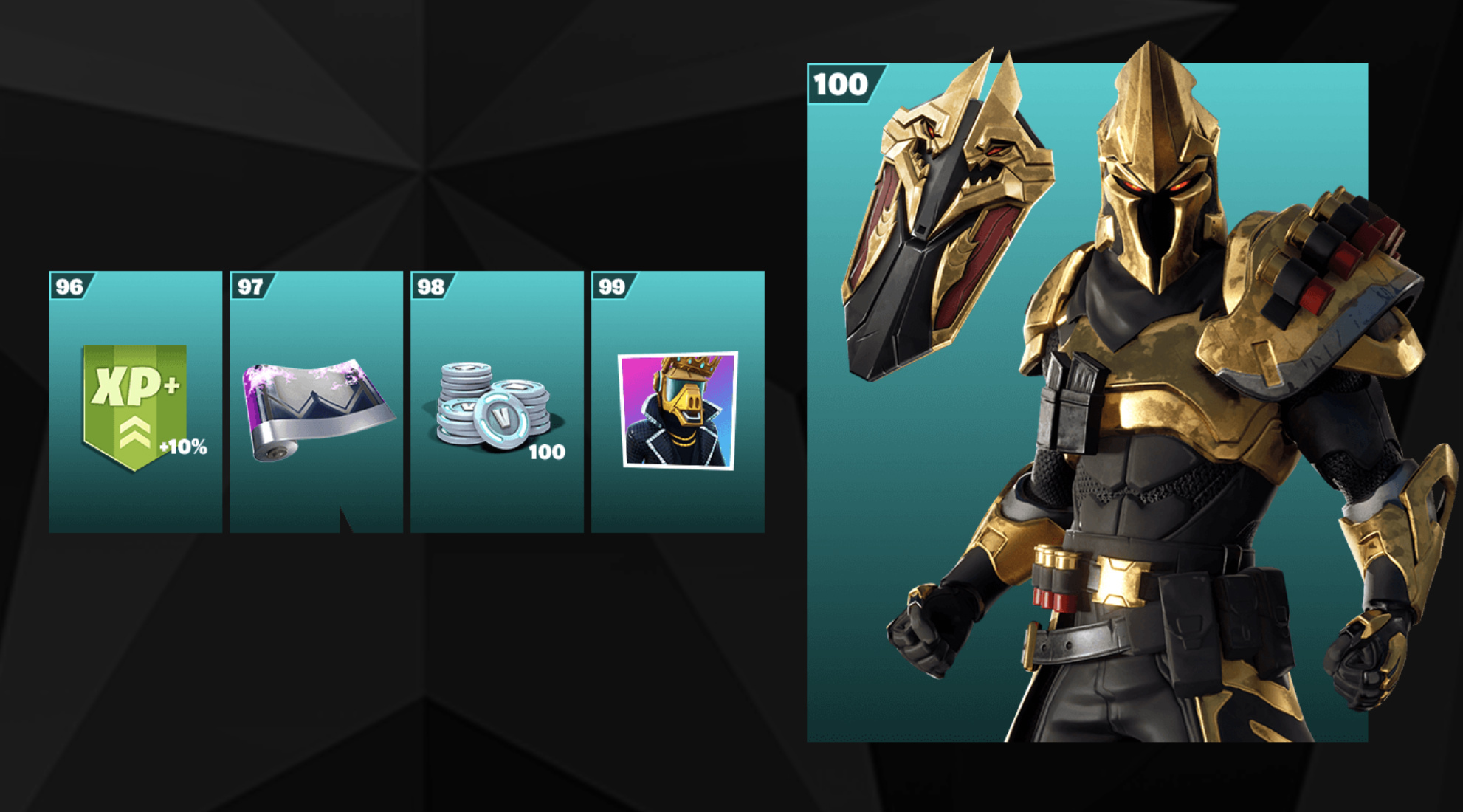 If you don’t purchase battle pass (or have it gifted to you), you won’t be left totally empty-handed, as there are some rewards available to all players just for taking part in the new season. 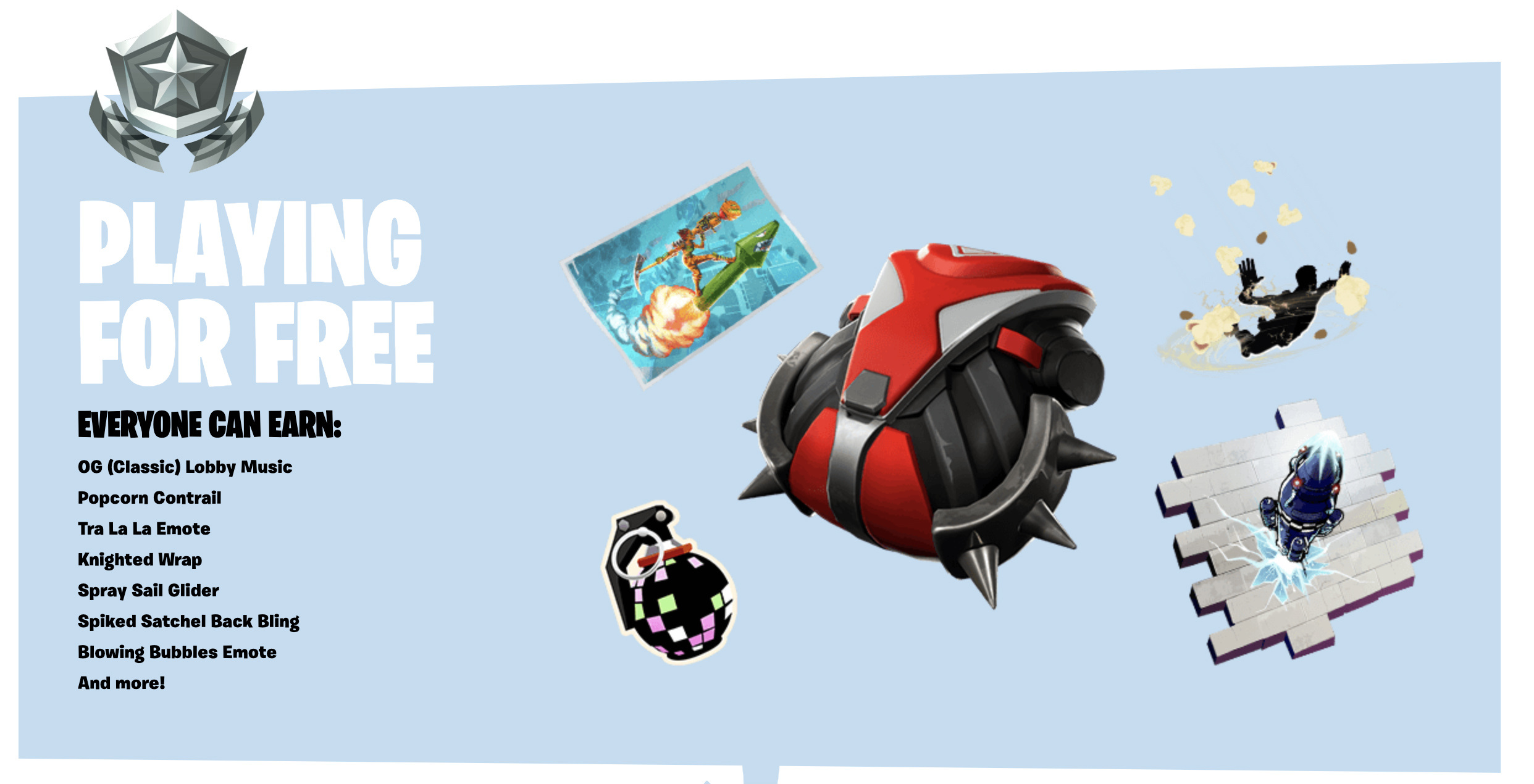 In addition to the skins and cosmetics in the battle pass, there will also be plenty of items added to the in-game item shop, some of which have been leaked already.

We will also have more details on the new battle pass ‘Missions’ soon, which should provide a unique twist on the normal challenges players are used to.