Epic Games appears to be building towards yet another huge rocket event in Fortnite Battle Royale and the construction is almost complete.

First of all, there were a number of brand new features added to the free-to-play title on September 11 as developers rolled out their v10.30 patch.

While many players might have been distracted with the brand new Moisty Palms Rift Zone and the return of Greasy Grove – both sparked by Rift Beacons that activated just days before – it’s structural tweaks at Dusty Depot that has got many people talking. Yet, there have been a handful of developments since. 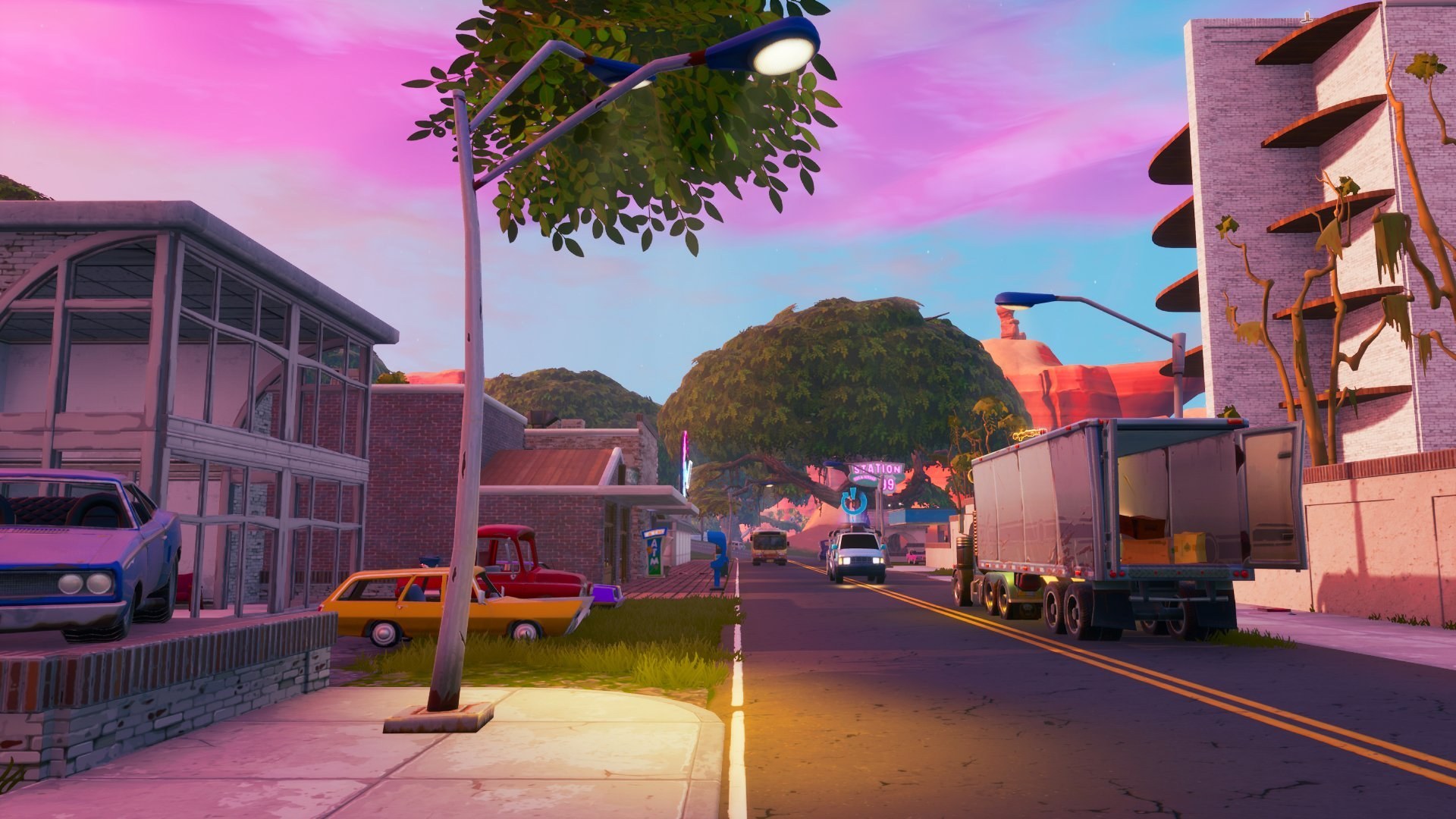 A Moisty Palms Rift Zone can now be found in Fortnite.

Speculation about a brand new rocket event emerged following the update, after scaffolding was placed at the point of interest. Players can use the inside of the building to maneuver themselves onto the roof as new doors have been added to the interior.

This new metal structure on top of one bunker has a huge amount of free space in the middle, where the rocket will presumably be built. 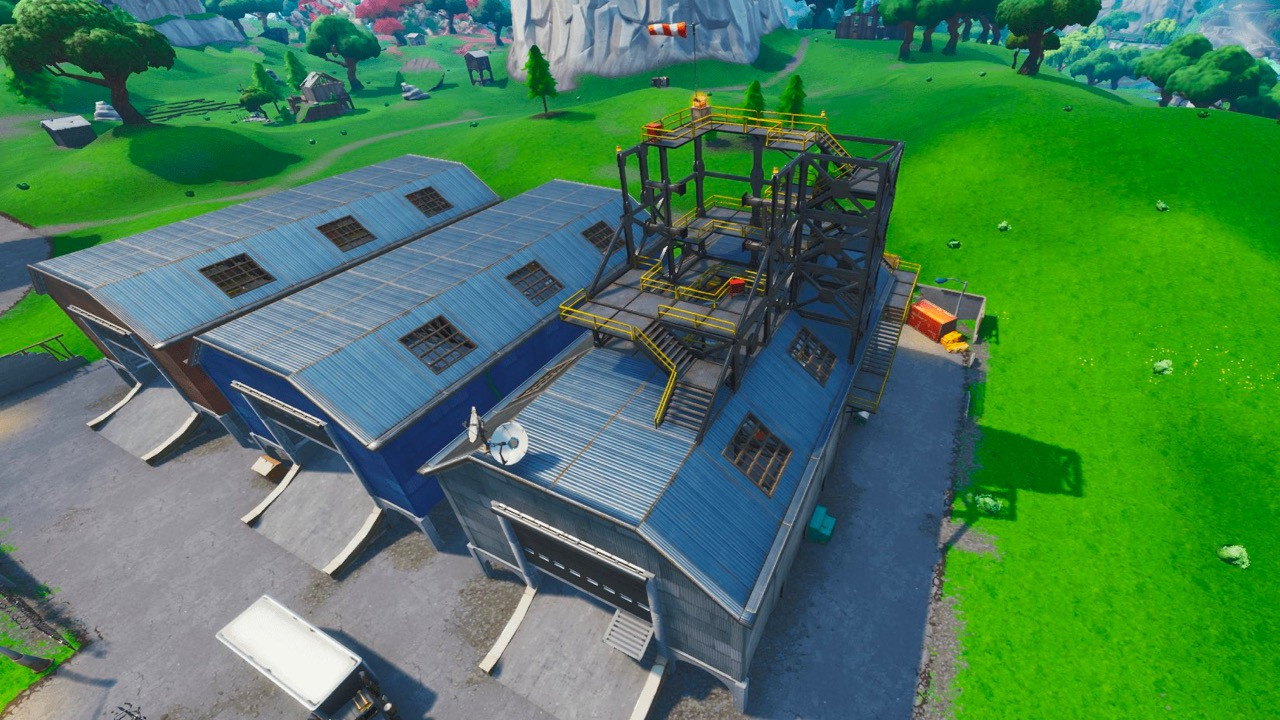 Dusty Depot has been given a facelift in Season 10, but will a rocket be prepared for liftoff very soon?
[ad name=”article3″]

Dusty has been the building zone for Rift Beacons throughout the course of the season and this event would be just the latest impact that the factory has had on other parts of the map.

Datamines have already revealed a number of details regarding the rocket, with the first leaked image showing just the outline – posted to Reddit by PatrickDearden, and a later leak giving fans a first-look at its design via FortTory.

You would have to cast your mind back to Fortnite Season 4 for the last time the game had a rocket ship included in the map and on that occasion, it blasted off to mark the end of the season.

Whether or not it will play out in the same way again remains to be seen. For all we know, it could take players to a whole new map! That is a bit of a long shot, though.

Rocket LEAKED at the Warehouse in Dusty!

Following these two leaks, a few other images giving us a closer look at potentially the singular pieces – which will likely be added one by one during the event – were leaked by Lucas7Yoshi. 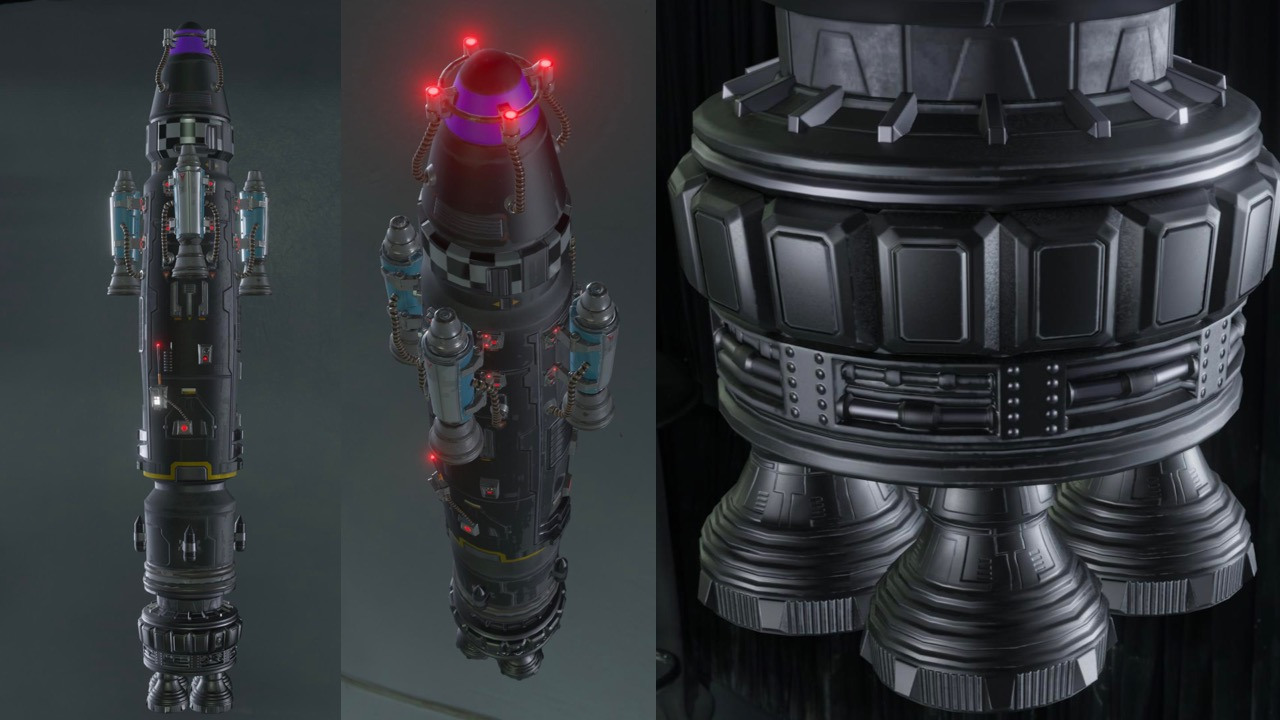 Judging by the leaks, it does appear to be very similar to the rocket from Fortnite Season 4.

While the leaks provided a numbers of things for players to get excited about, there have been a few more interesting changes made in-game – as of September 16. 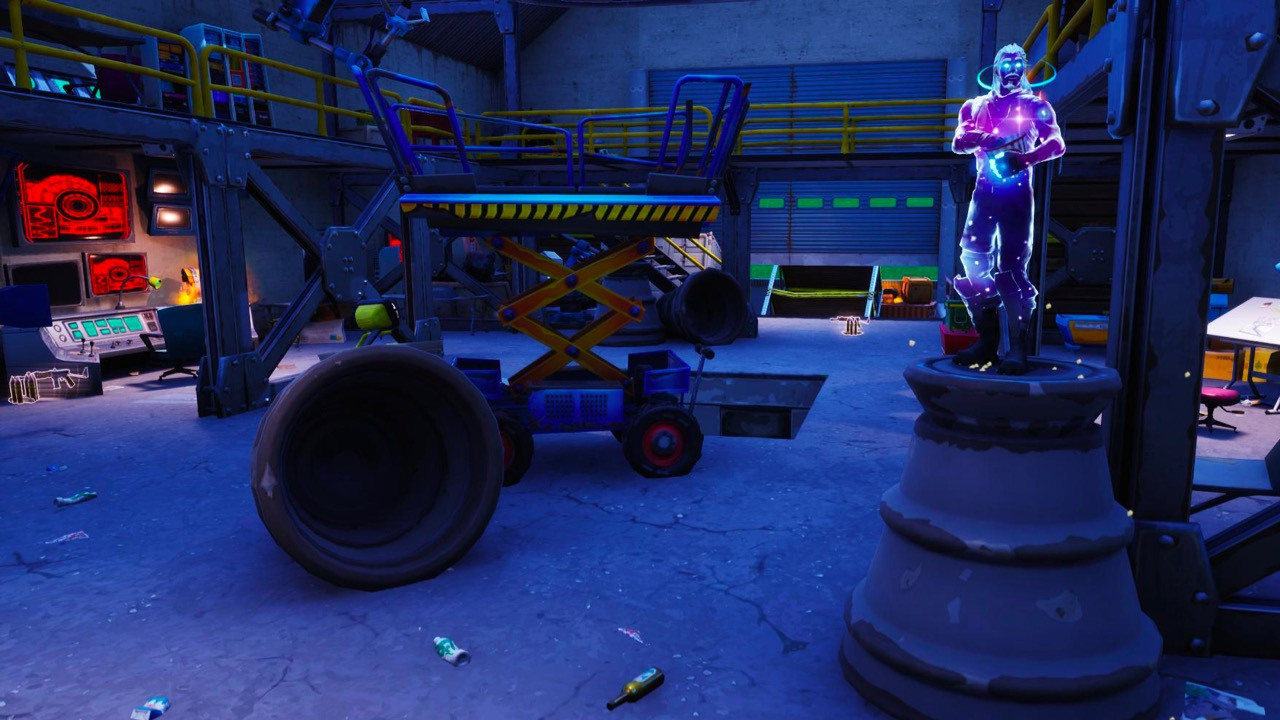 The rocket parts appeared and then the Scientist appears to have started the project at Dusty Depot. 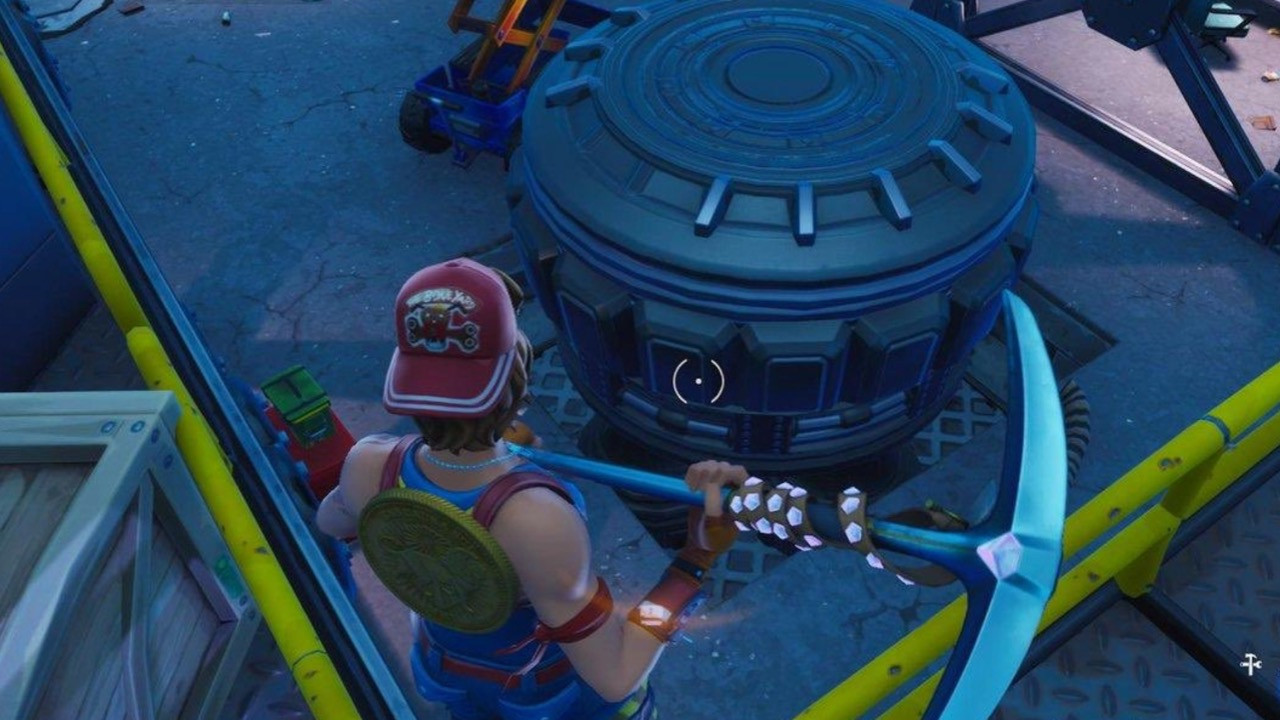 Following the v10.31 content update, new construction on the rocket has appeared at Dusty Depot.

Where we saw just a singular base, players can now see that the rocket is taking shape and is well on it’s way to becoming a fully-fledged spacecraft. 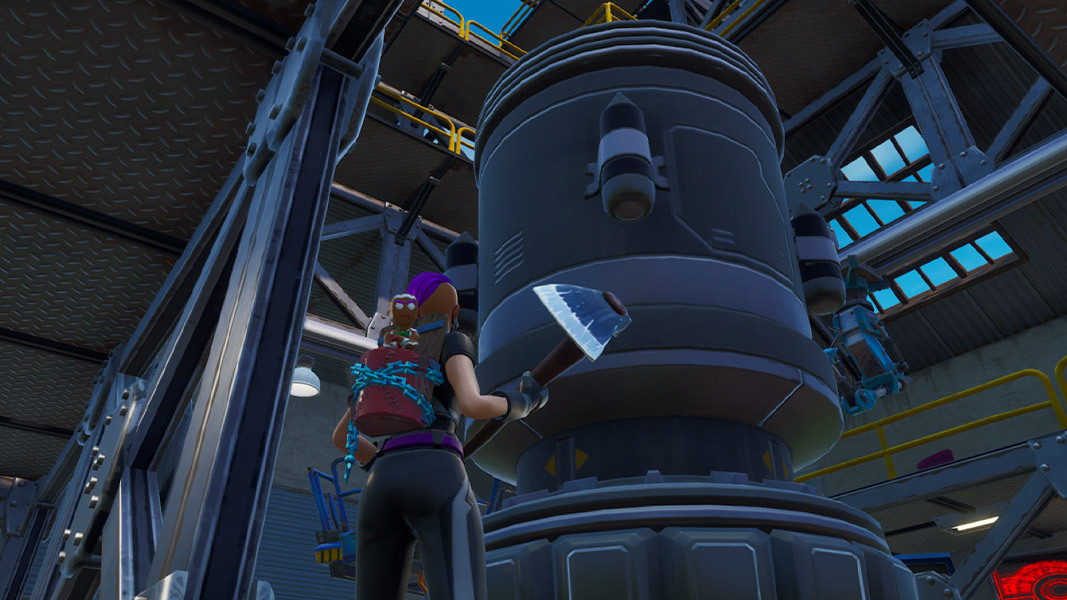 A new part to the rocket has appeared at Dusty Depot.

The rocket at Dusty Depot is edging towards completion and can now be seen from outside the grey bunker, it’s that tall!

While we still don’t know what the rocket is being built for in Season 10, it hasn’t stopped fans from tracking its progress. Maybe we’ll see it blast off at some stage in the near future. 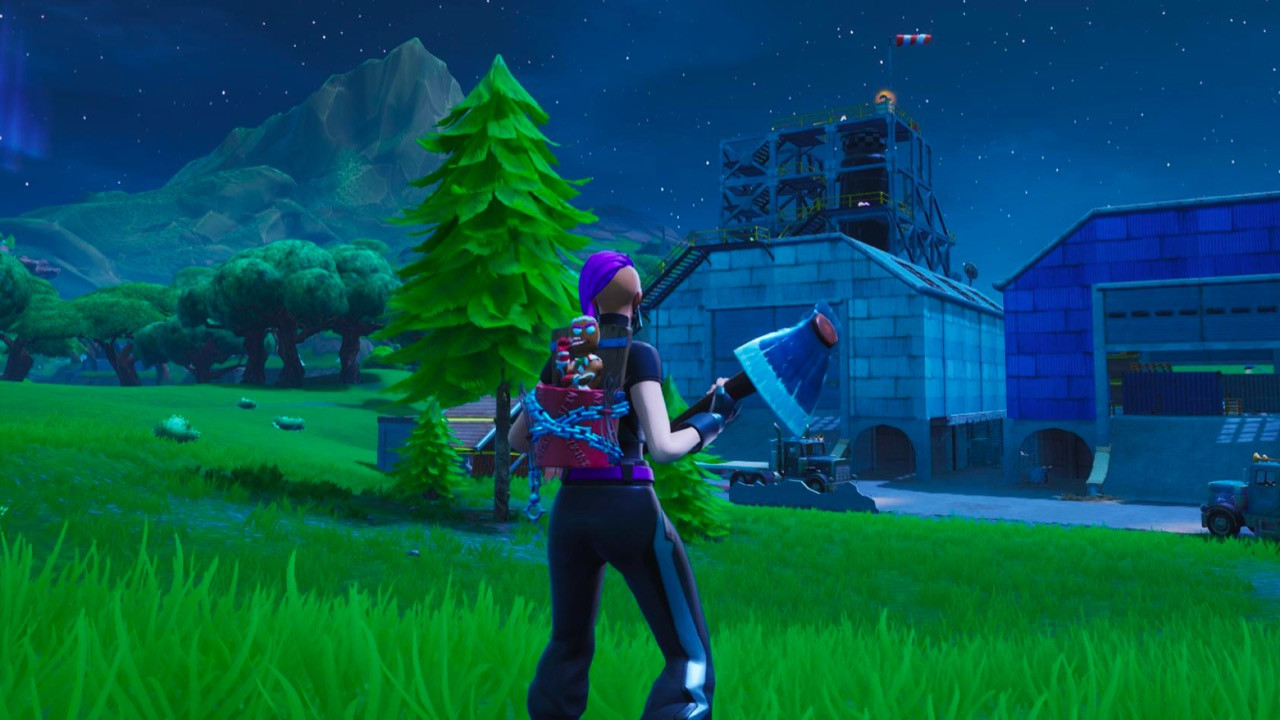 We’ll continue to update this article as more developments in this event emerge. Until then, hop into the game and check it all out for yourself!