Fortnite Battle Royale players will soon be able to grind through a number of Meteoric Rise challenges and if you would like to know how to complete them, you’ve come to the right place.

The upcoming set of challenges will be added to the game sometime in the near future, according to a leak, which appears to show that brand new Visitor cosmetics will be up for grabs in the rewards.

The Visitor has been a recurring character in the battle royale game throughout the seasons, most recently seen breaking up one of the BRUTE Mech suits in-game, and has even been linked to an ongoing rocket event at Dusty Depot. 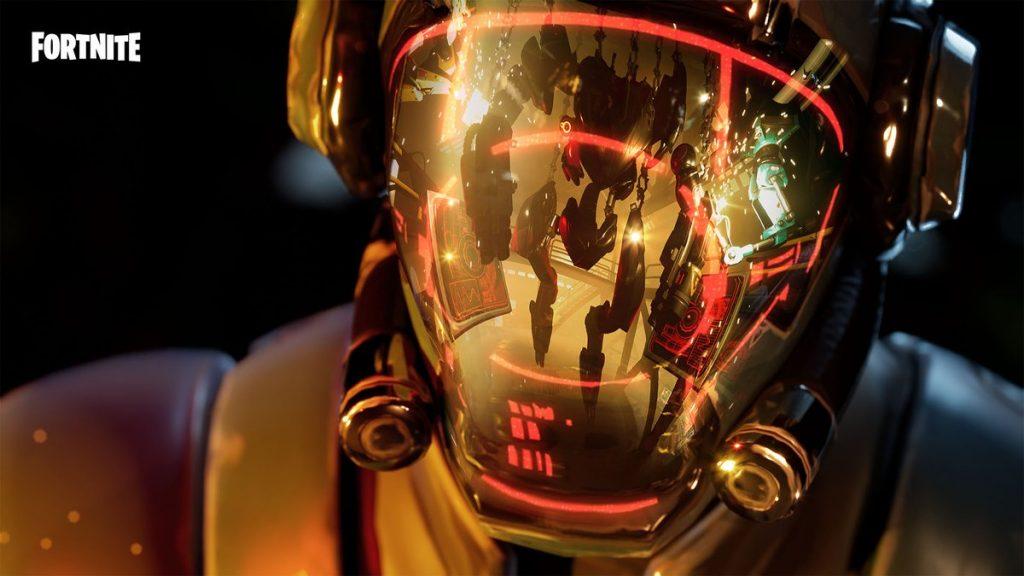 The Visitor has been teased right throughout Fortnite Season 10.
[ad name=”article2″]

A fresh skin and back bling was leaked for the character on September 11 as well, named the Visitor Volta and Star Surge – as seen in HYPEX‘s video.

With a mechanical body armor and huge claw on its left arm, this certainly looks different to anything else we’ve seen added to the game so far.

The clip below shows not only the two different rewards for these challenges, but a number of fresh skin styles for it as well which can be rotated in and out once it’s been unlocked.

So, let’s take a look at how to complete the challenges and the number of missions you’re going to have to check off get your hands on those rewards.

Given the map changes following the v10.30 patch on September 11, where Dusty Depot was completely reworked with a huge scaffolding appearing on top of one of the buildings, it seems very likely that the Visitor will be working on building a rocket at the location. 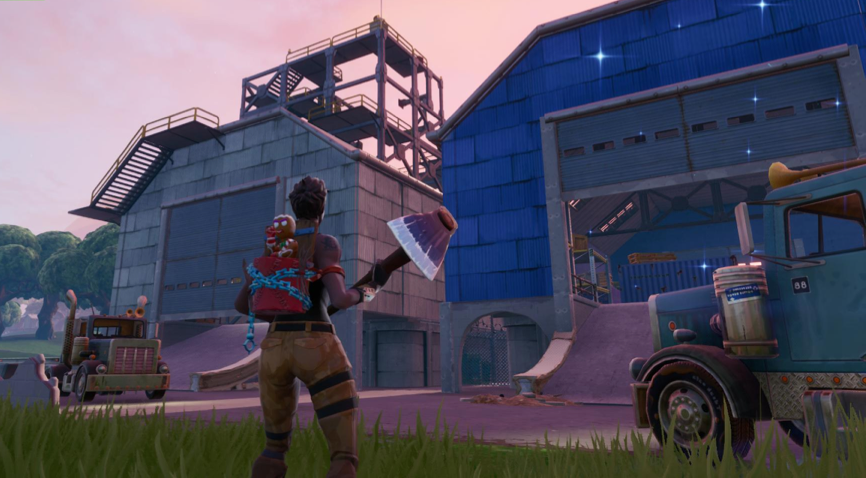 There’s definitely something happening at Dusty Depot in Fortnite.

It’s difficult to say when these challenges and rewards will be added to the game, at the time of writing, as they’ve not yet been confirmed by Epic Games.

However, with the rocket event seemingly coming soon, there’s a chance fans won’t have to wait much longer.