Epic Games is always adding things to the game to keep things fresh and it looks like something big might be in the works soon.

Whether it be an unidentified spaceship launch or a giant cube, Fortnite has had its fair share of mysteries over the last year that have frequently been the talk of the community.

As 2019 gets underway, players have discovered more clues pointing towards the new mystery of dragons in Fortnite.

While players originally discovered dragon eggs near the start of Season 7, it looks as though one player has found even more.

Reddit user ‘Flqmingg’ posted a short video to the r/FortniteBR subreddit showing the location of the newly discovered eggs as he tries to break into them.

Despite the interesting occurrence of the eggs, Flqmingg wasn’t able to get into them as they look to be completely indestructible.

One Redditor even used a Thermal Scoped AR on them to try and glean any information, but, much to the dismay of other users in the comment section, the eggs looked no different under the Thermal view. 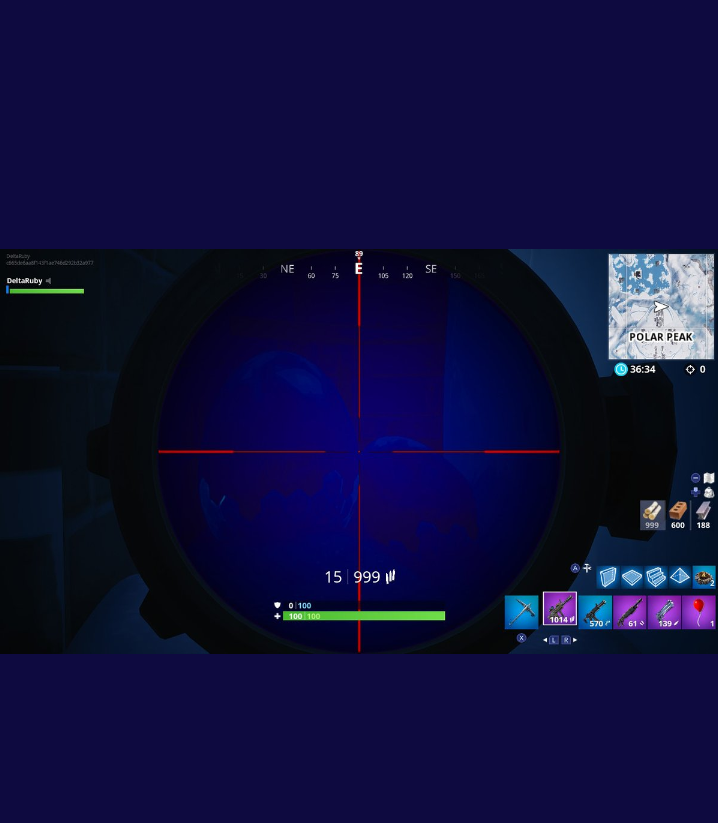 There’s no telling just what the widespread occurrence of these eggs mean for the game, but with almost two full months left in Fortnite’s Season 7, there’s plenty of time for the mystery to continue unfolding.

The eggs, along with the sudden reappearance of Kevin the Cube, certainly makes it seem like Epic Games has much more in store for players in 2019.