Various regions in the Fortnite community are absolutely enraged at the recent backpedaling of Epic Games.

Chapter Two of Fortnite brought a huge serving of new content to the popular battle royale title, however certain professionals and content creators alike have been quick to voice their displeasure with the current state of the game.

In an October 23 post, Reddit user ‘TGSCrust’ explained how Epic Games had surprisingly removed various server options which led to drastic spikes in ping across the board.

Players in the Southeast Asian region were accustomed to playing on Mumbai servers and being met with 40-60 milliseconds of latency.  To the shock of the Fortnite community however, players are now forced onto the Bahrain servers which has massively impacted connectivity. 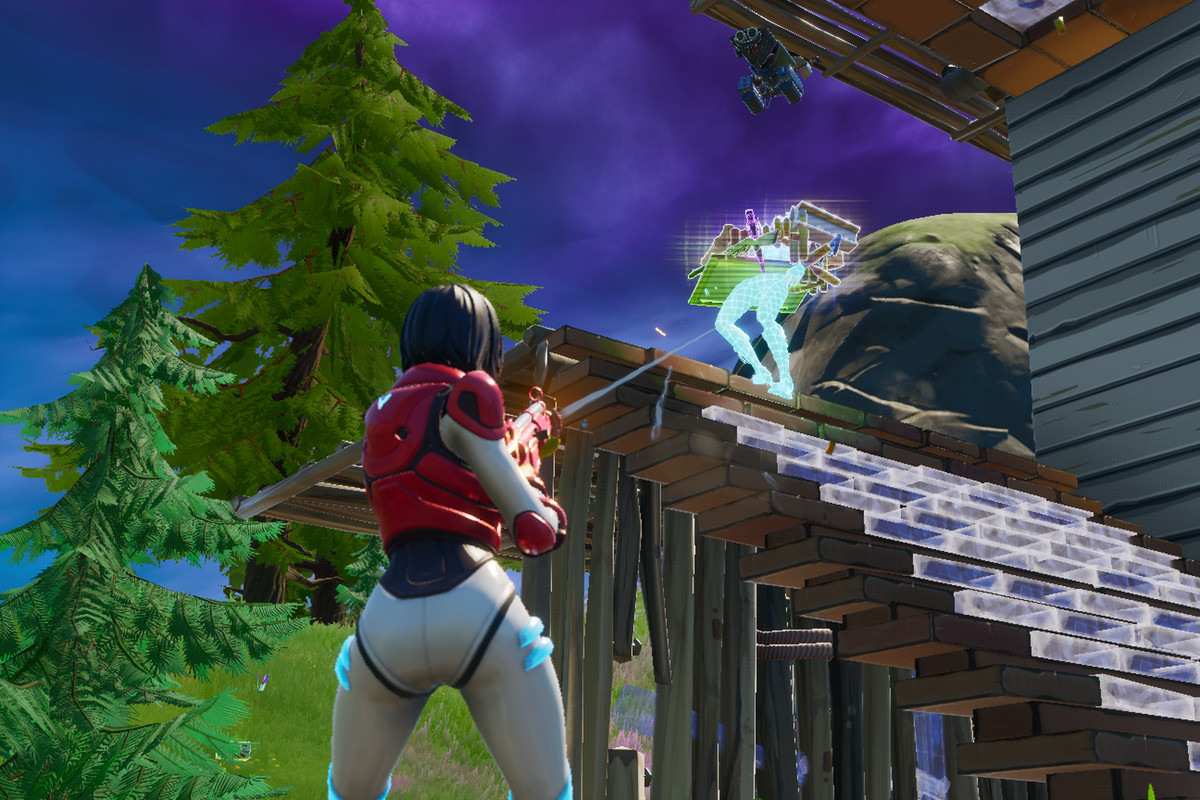 Competing on 90+ ping, the post elaborated on how the shift is also a major issue for Indian players as they will no longer be able to play on the 0 ping that they’ve grown used to.

“You increase both of our pings, not including other countries by 60+” they complained. “Is it worth sacrificing SEA and the Indian population? Stop screwing us over.”

Screwing over the most resilient competitive community… from r/FortniteCompetitive

Announced in an August 2019 blog post, Epic Games outlined the introduction of the Middle East server region with expectations of “ping improvements from 20-50% for many players across the southern Middle East as well as India.”

Just a few months later however, these changes appear to have been overhauled and Indian servers are no more.

“Oh sh*t, so that’s why my ping went from 30 to 55. I thought it was Pakistani internet acting up. Damn that seriously sucks. India plus SEA probably has more players than Brazil and OCE combined,” Reddit user ‘krazybanana’ added.

Comment from discussion Screwing over the most resilient competitive community….

Fortnite has seen an assortment of issues lately from a bug that left players without any healing from the barrels in Slurpy Swamp to a game-breaking bug discovered by Tfue.

Fortunately a lot of major issues seem to be patched out relatively quickly, however this was clearly an intentional choice made by Epic Games that has left a large portion of fans unhappy.