The Fortnite 11.30 update on December 12 seemed to have patched out the ability to easily access the contents of Slurp Trucks – except for a creative workaround.

Epic Games revitalized their battle royale by releasing Chapter 2, and the myriad features completely changed the face of the game – including the introduction of Slurp Trucks in Slurpy Swamp, which made it so that whole teams could get a huge shield boost in a pinch.

Breaking the tankers, however, would leave a team exposed until they break the 280 HP vehicle to get its area of effect boost. That led players to discover that simply building on them would instantly yield access to the shields. 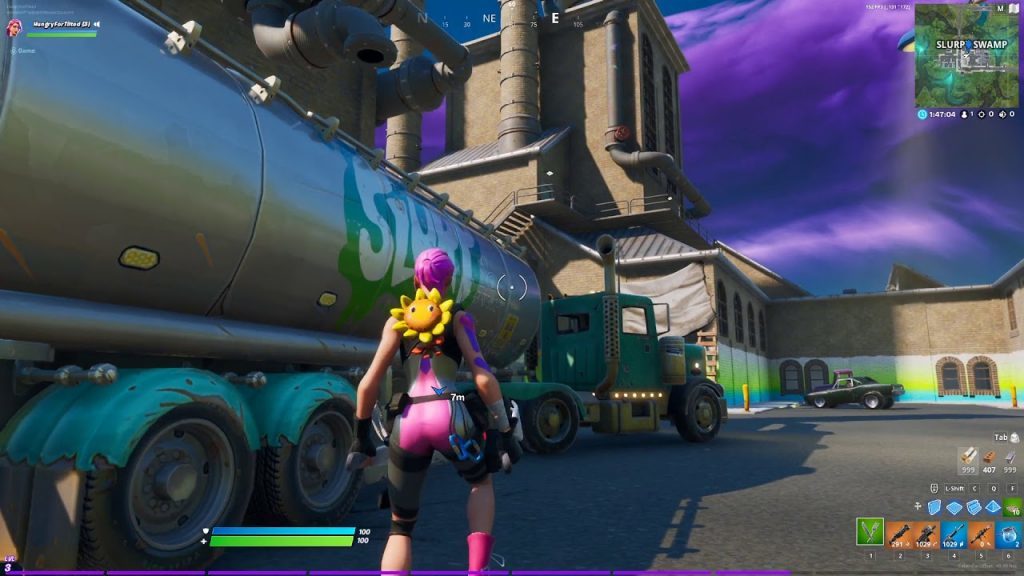 Slurp trucks have been popular among Fortnite players for their quick shield boosts.

But after the latest patch, fans noticed the simple trick isn’t working as it previously did, leading some to believe that Epic might have implemented a quick update to prevent players from using the exploit.

Even though it’s a small change, people who got used to simply building on the trucks to get the boost in shields might get caught off guard from the update’s effects.

Reddit user ‘oldmanlight’ was taken aback by this, and wanted to let the Fortnite community know about the change.

PSA: You can no longer instant break slurp trucks instantly by building on them from FortNiteBR

That’s when a slew of players chimed in to let them know there was actually a way to still get the same effect – with just a little twist.

Instead of normal builds, it seems like Cones still break the Slurp containers like build-types used to, letting players to easily retrieve shields from the truck.

Players who were unaware of the apparent effects from 11.30 patch will be delighted to hear that there is at least one way of expediting the process to break through the Slurp tankers. 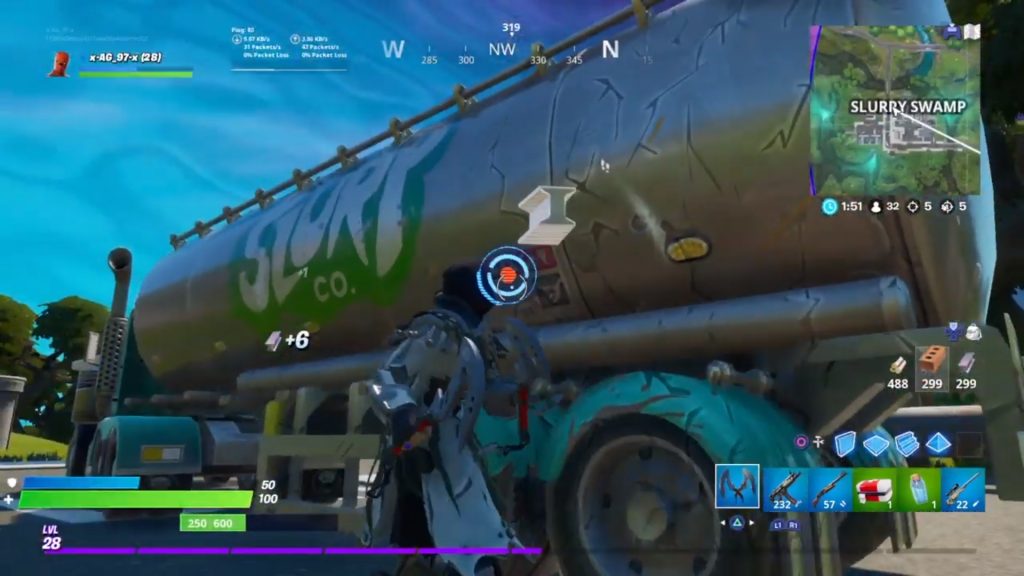 With the expedited way to access Slurp Trucks players won’t have to wait that long for the added shields.

Chapter 2 has done a lot to completely change the way Fortnite players approach the battle royale. While there are criticisms of the title, players have enjoyed the fluidity in combat since the new era began.

It’s hidden mechanics like quickly breaking Slurp trucks with builds that some players wouldn’t want to see completely taken out of the game.