Fortnite: How to unlock Stage 4 of the Prisoner (Snowfall) skin – Campfire ritual location

There is only one more stage of the Prisoner skin to be unlocked in Fortnite, but as with Stage 2 and Stage 3, players will have to perform a series of tasks to get Stage 4.

To get Stage 4, you will obviously have to have the base prisoner skin. You can unlock it by completing 63 of the weekly challenges from Fortnite Season 7.

Once you have the base skin, you will notice that prisoner is still shackled by chains and locks, so will first need to get the key from Polar Peak, to unlock stage 2. 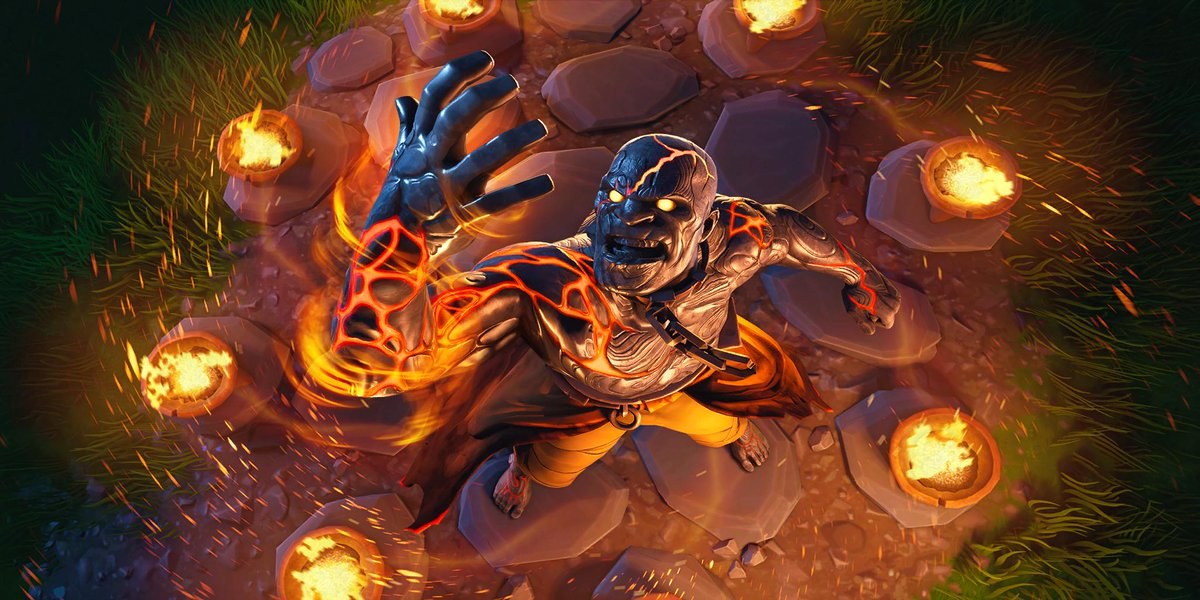 After finding and interacting with the key, the next stage requires you to interact with the new foraged campfires, giving the Prisoner the start of his flaming appearance.

Where do you unlock Stage 4 of the Prisoner Skin?

Finally, the location of the ritual campfires have been discovered, and as predicted it is near Wailing Woods.

As shown in the Week 11 loading screen, you will need to head to the hill near Wailing Woods (marked below) and perform the ritual.

It appears that the Prisoner Skin is performing some kind of ritual with fire, so that he can return to his true form.

Here is the exact spot on the map you will need to head to (while wearing the Prisoner skin) to unlock stage 4. 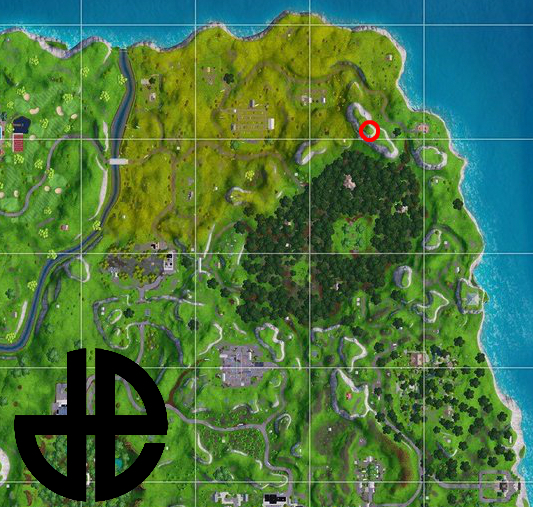 Head to the spot marked with the red circle to unlock stage 4 of the prisoner skin.

With this fourth and final stage completed, the Prisoner has now returned to his true form, and is potentially set to wreak havoc on the Fortnite map.

It appears that an earthquake is about to seriously shake up the whole battle royale map ahead of Season 8, and the Prisoner skin is most likely involved.