Fortnite game files hinting at a new plane vehicle were found in November, but since then nothing has come of them – until the announcement of the new Fortnite Creative mode, which has confirmed a plane is coming soon.

Following the v6.22 update for Fortnite Battle Royale, sound files in a vehicle folder with names such as ‘Overhead distant’ and ‘Travel Cue’ hinted that it would be a plane.

FNBRLeaks later shared the audio files on Twitter, confirming that they belonged to an aerial vehicle of some kind, named ‘Bumble’.

Since then, there has been little indication of the airplane vehicle being added to Fortnite Battle Royale – but it might not be coming at all, instead being added to the new Creative mode.

On December 5, Epic Games allowed creators to upload videos showing off Fortnite Creative, and in one of the scenes showing the ‘devices’ menu – a plane was clearly visible.

The creators were meant to have the devices menu blurred to prevent new items being shown, but one video hadn’t done this, exposing the new plane vehicle. 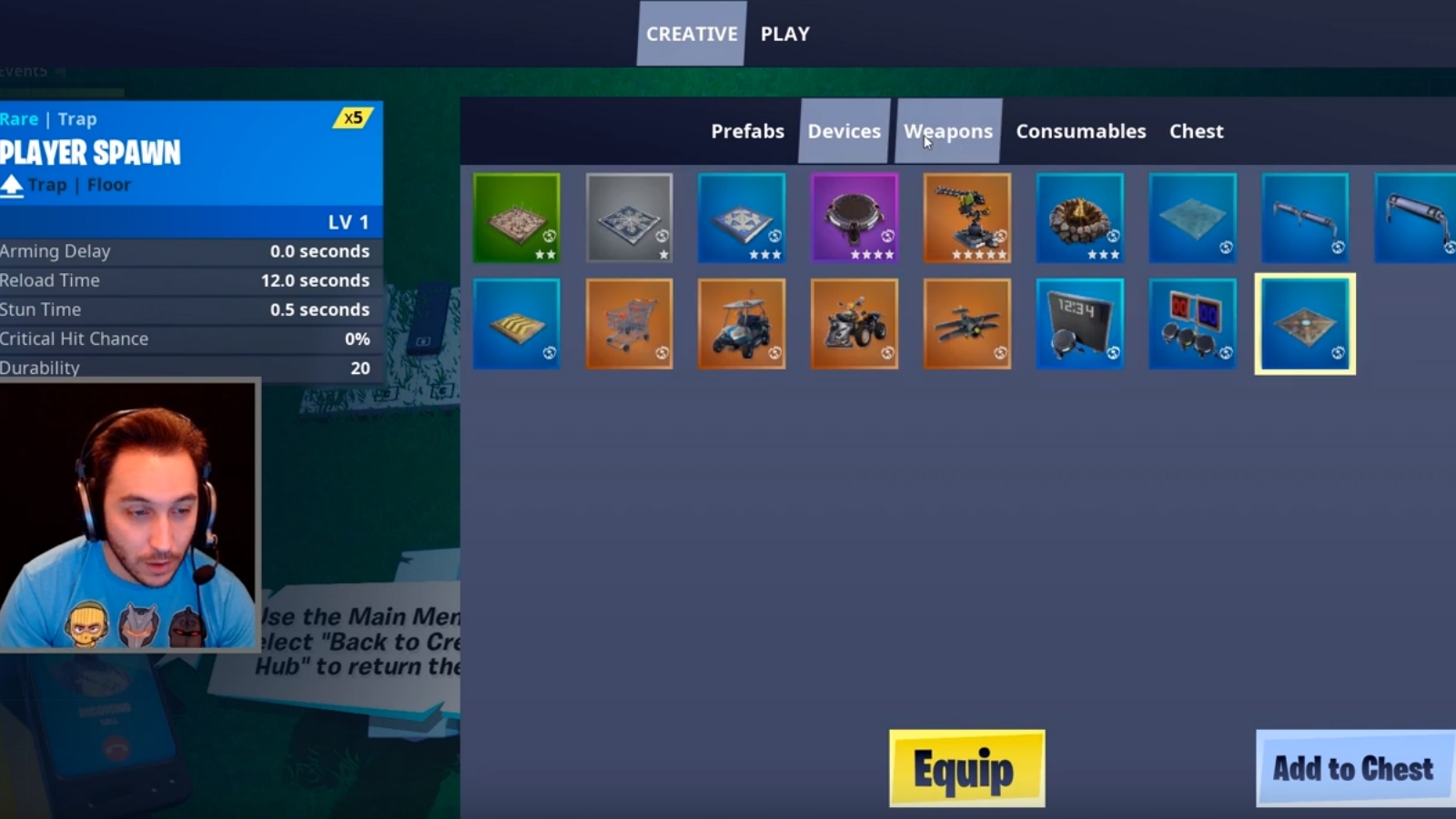 Update: The airplane vehicle has been further confirmed in the third teaser for Season 7, as a plane can clearly be seen in the background of the image. 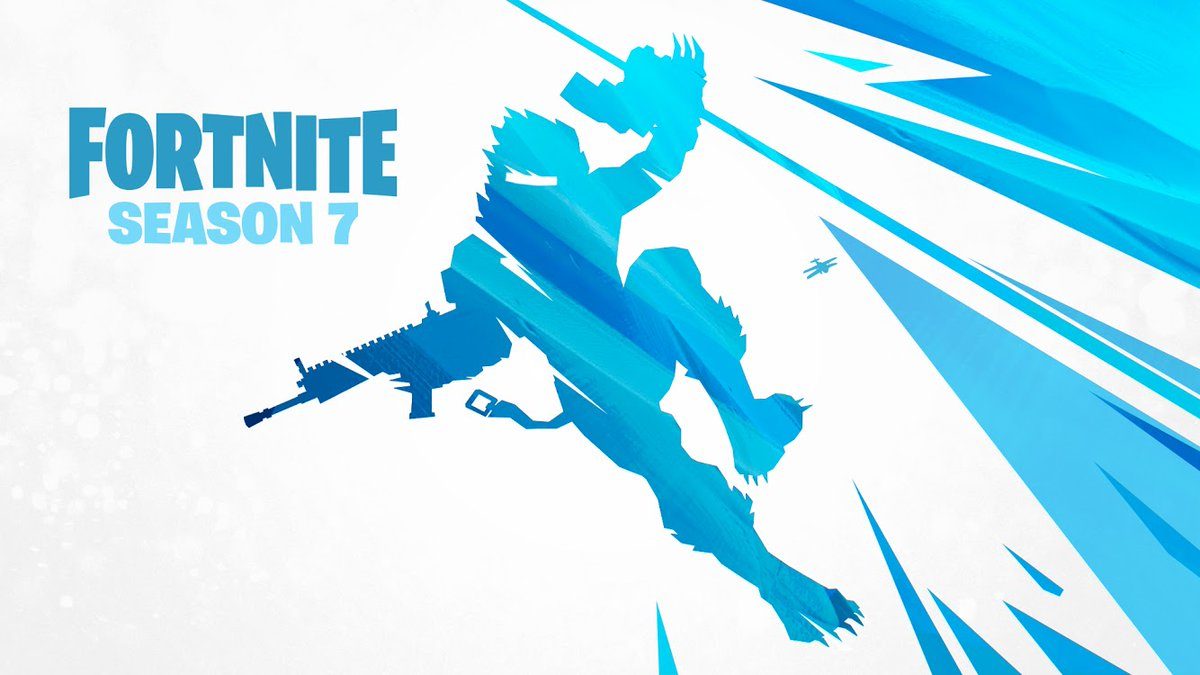 The third Season 7 teaser includes a small plane in the background.

We won’t know for certain if the vehicle is coming to the battle royale mode as well until Season 7 starts on December 6.

However, considering that players already have the ability to make their character fly in Creative mode, it seems unlikely that the addition of an airplane would be limited to Creative only.

You can watch the video from French YouTuber Solary which leaked the plane in Creative mode below.