FaZe Clan pro player Turner ‘Tfue’ Tenney is considered by many to be the very best Fortnite player, and so you can imagine his shock when fellow pro players disagreed with him on the best weapon loadout to use.

In Fortnite, players can carry up to five weapons, but typically need to leave at least two of these five slots for healing resources and equipment. 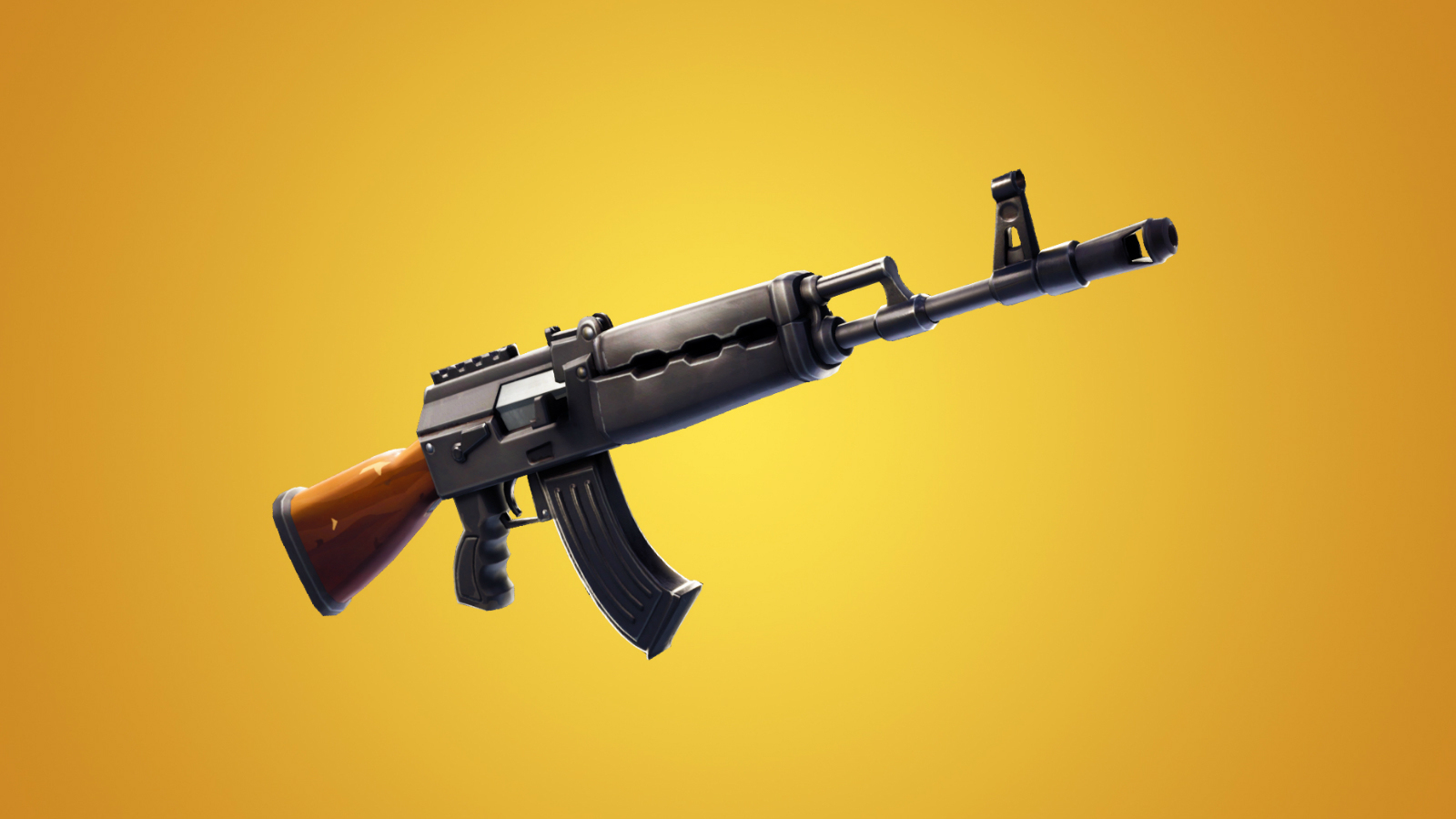 Fortnite’s Heavy AR is a must have, Tfue says.
[ad name=”article2″]

When playing with other pro players, Team Liquid’s Ryan ‘Chap‘ Chaplo and FaZe teammates Nate Hill and Jason ‘Tennp0‘ Wang, Tfue was surprised to learn that they didn’t all agree with him on the optimum loadout.

While the others argued that carrying two assault rifles – a Heavy AR and a Scar – as well as a shotgun, Tfue thought it was outright stupid.

“Wait, you rock an AK and a Scar? Alright, my bad, I thought you were smart. You’re tripping, you need a shotgun and an AR, that’s it. The only time you carry an SMG in a tournament is if you don’t have loot.”

The Heavy AR (AK) is of course very powerful, but comes with the drawback of a much slower fire rate, while a Scar is slightly less powerful, it’s also slightly faster at unloading a clip.

Aspiring Fortnite pros should definitely be heeding the advice of these top players, but when they can’t even decide among themselves what the “meta” is, it probably still means it’s good to experiment with what combinations suit you best.