FaZe Clan have signed Tim ‘Bizzle’ Miller as the newest member of their Fortnite team, marking yet another major addition to the organization in 2020.

As it stands, FaZe is loaded to the brim with exceptional talent in the battle royale, including the likes of Nate Hill, Kyle ‘Mongraal’ Jackson, Soleil ‘Ewok’ Wheeler, and Trevor ‘Funk’ Siegler, just to name a few.

But the new signee is an instant crowning jewel in FaZe’s Fortnite empire, now that he’s joined the most talked about org in the world.

Welcome to the squad legend. FaZe tf up when you talk to me baby ❤️

After FaZe announced the latest signing, Bizzle said that his new org contacted him “five minutes after” leaving Ghost.

Whether that’s an exaggeration or not is unclear, but it wouldn’t be surprising for FaZe – or any org for that matter – to move in on what was one of the hottest free agents in the Fortnite landscape.

Bizzle was on a tear at the tail-end of 2019, and that’s not including his top-30 finish at the inaugural World Cup Solo Finals. Though he didn’t place where he wanted to at the premier event, his performances lit up the matches throughout the World Cup.

FaZe’s montage for Bizzle highlighted the pro’s accolades including having the most top 5 finishes as well as the most match wins on LAN in Fortnite’s history.

His success has amounted to a whopping $593,125 total earnings from competing, according to Esports Earnings – a number he’ll now be looking to dwarf with his new team. 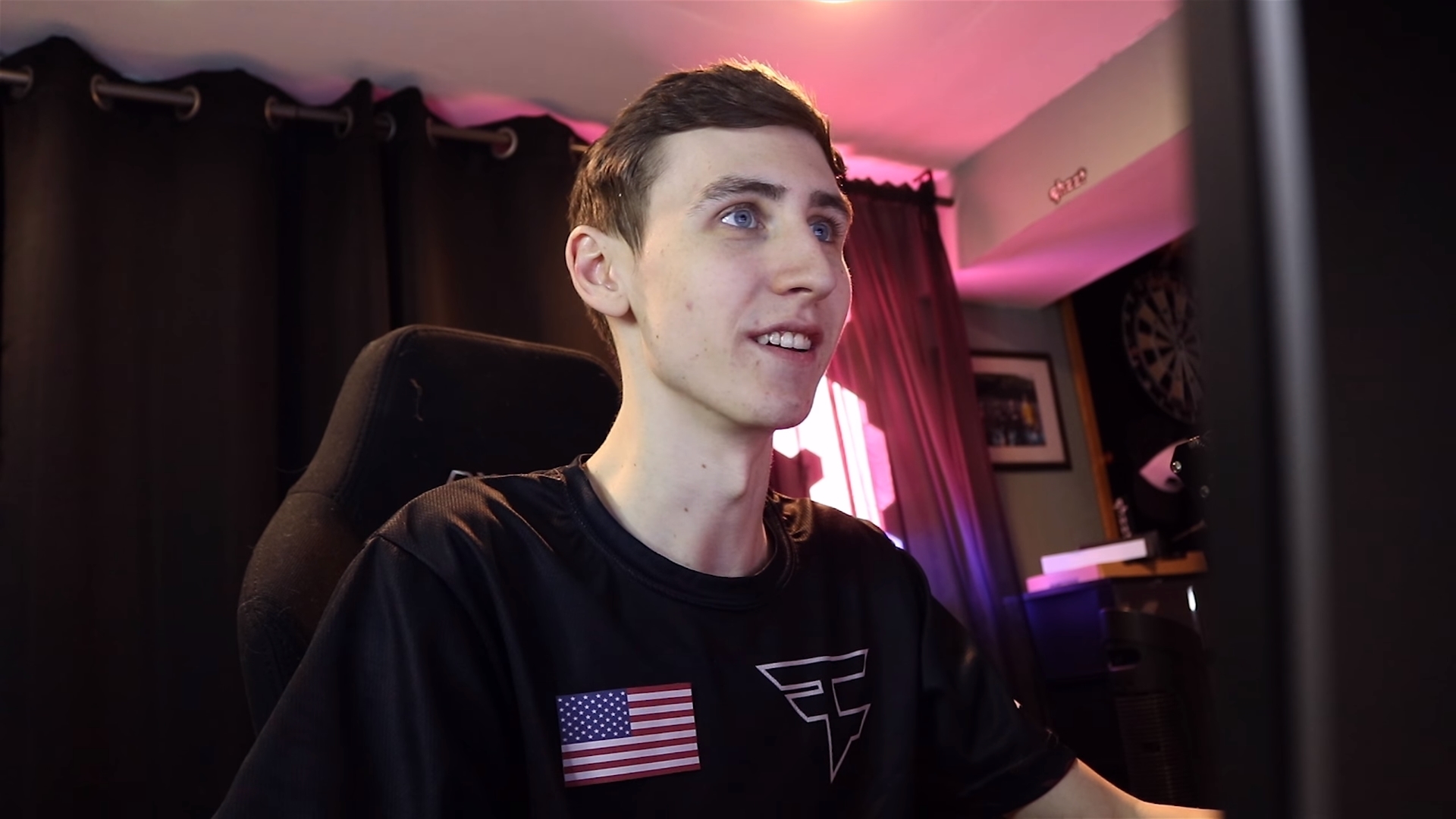 The Fortnite pro is no stranger to the allure and expectations that normally follow a FaZe member. He’s an incredibly accomplished competitor and an entertaining streamer; a natural fit to the world-renown org.

Bizzle joins Swagg as the latest members to sign with FaZe in recent weeks, as the content kings invest in more talent across their brand.

FaZe is only the second gaming org that Bizzle has been a part of and he’ll undoubtedly look to make an impact in the 2020 Fortnite competitive season.