Epic Games have announced that they will be hosting a new major tournament, the Fortnite Champion Series Invitational, offering up a massive prize pool of $2 million for the highest placing players.

Following the conclusion of Season 2’s FNCS finals, Epic Games have wasted no time announcing that they will be hosting yet another major event in a blog post on April 24.

The FNCS Invitational is scheduled to host some of the best players from each region and platform to showcase the highest level of competitive gameplay. 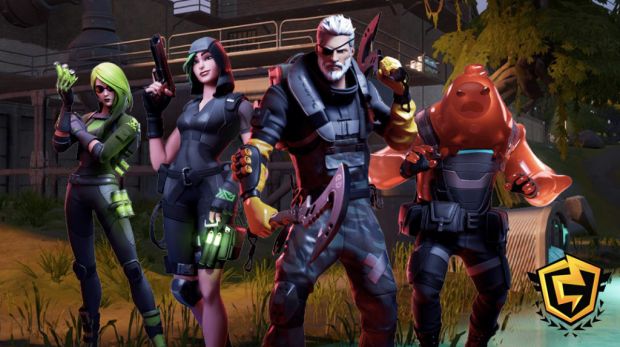 Epic Games will be hosting an invitational with many of the best Fortnite competitors.

When does the FNCS Invitational start?

The FNCS invitational is scheduled to begin on Saturday, May 9, featuring many of the world’s best players and will span over three weekends in total.

However, Epic has revealed that they will be hosting an Open Qualifier on May 2, for 100 reserved spots in the event, and uninvited Champion ranked players without an invite can jump into action a week earlier for their chance at competing in the major tournament.

The FNCS Invitational starts May 2nd, 2020 through the rest of the season. Competitors will have an opportunity to qualify to compete against the best of the best from past FNCS Grand Finals for their share of the $2 million prize pool.

Epic Games has also shared that the FNCS Invitational will be a Solo competition and that only the top-scoring players will be moving forward each weekend.

As they are inviting the best in each region to take part, Epic has divided their invites into groups of 100 based on previous results and achievements, which can be seen in the full invites breakdown below.

They also shared that they would be adopting a new scoring system for the FNCS Invitational, with 4 points given for each elimination and between 1-33 points given based on placing.

The total prize for the FNCS Invitational was revealed to be a whopping $2 million in total, which will be split among the top-placing competitors.

Epic has also revealed a full breakdown of the prize pools which vary greatly in size depending on the region and stage of the competition.

As many would expect, the prizing ramps up significantly every week with even the 100th place players receiving a few hundred dollars for their efforts after the finals.

Although there were some concerns for major competitions with the ongoing health crisis, Epic games are showing no signs of slowing down and are continuing to keep fans of the battle royale entertained off the back of their record-breaking Astronomical Event.