EA SPORTS has come out with a new Flashback Squad Building Challenge (SBC) in FIFA 20 that gives players the chance to grab on one of two Luka Modric cards.

Both Modric cards come with a pair of challenges for players to complete celebrating his inclusion in FUT 18 TOTS, though as always, the premium Modric card will have better stats but cost more to unlock as a result.

No matter which one you decide to go after, if you’re trying to knock this one out quick, you’ve come to the right place- we’ve got the requirements, cost, and solutions for each SBC – as well as details on how much each will cost, and whether they’re worth doing.

We’ll start off with the normal SBC, which unlocks a 93-rated card for the Croatian star. By completing both normal challenges you’ll receive one mixed players pack and one premium mixed players pack. Altogether this one costs between 86,000 and 96,000 coins – according to FUTBIN.

The Croatian’s SBC might be one of the best deals all year. 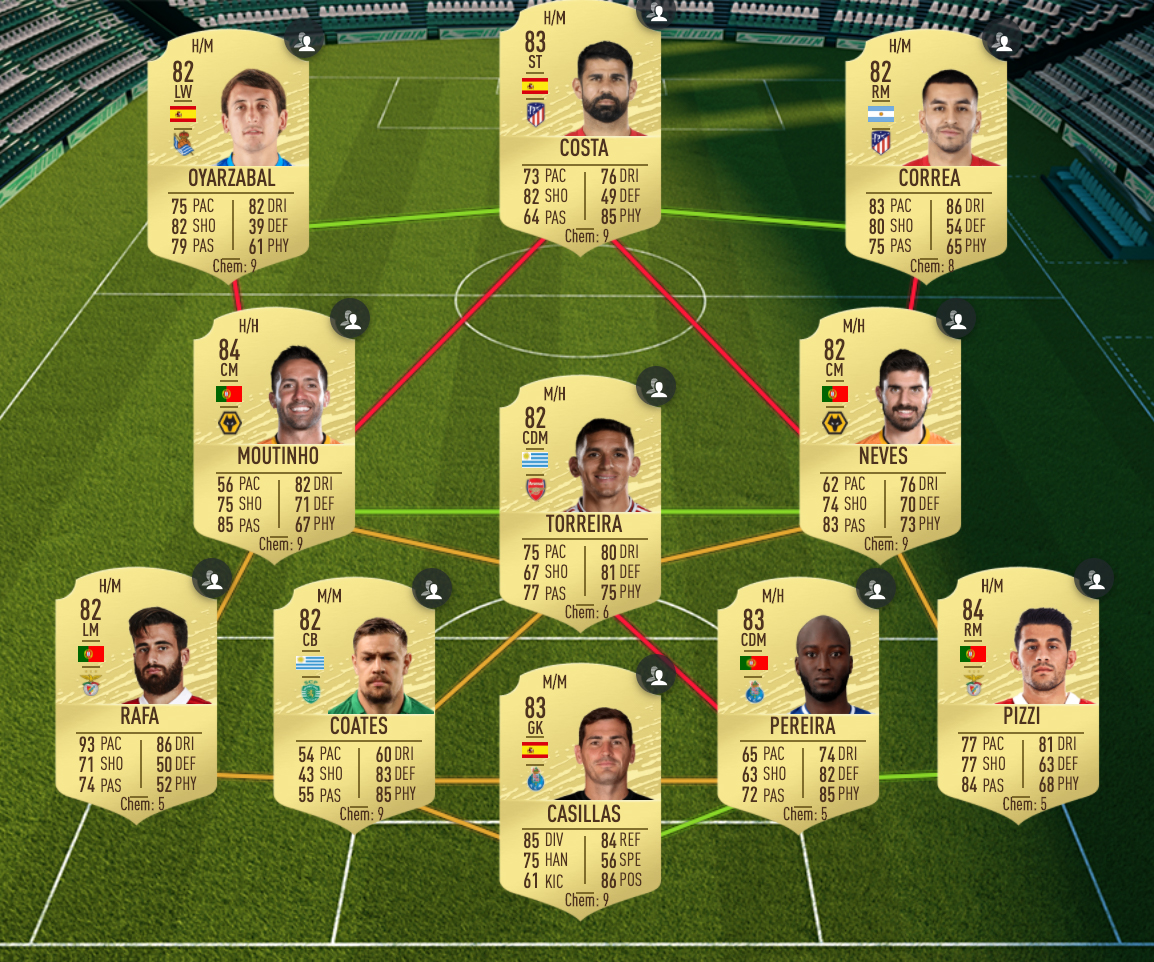 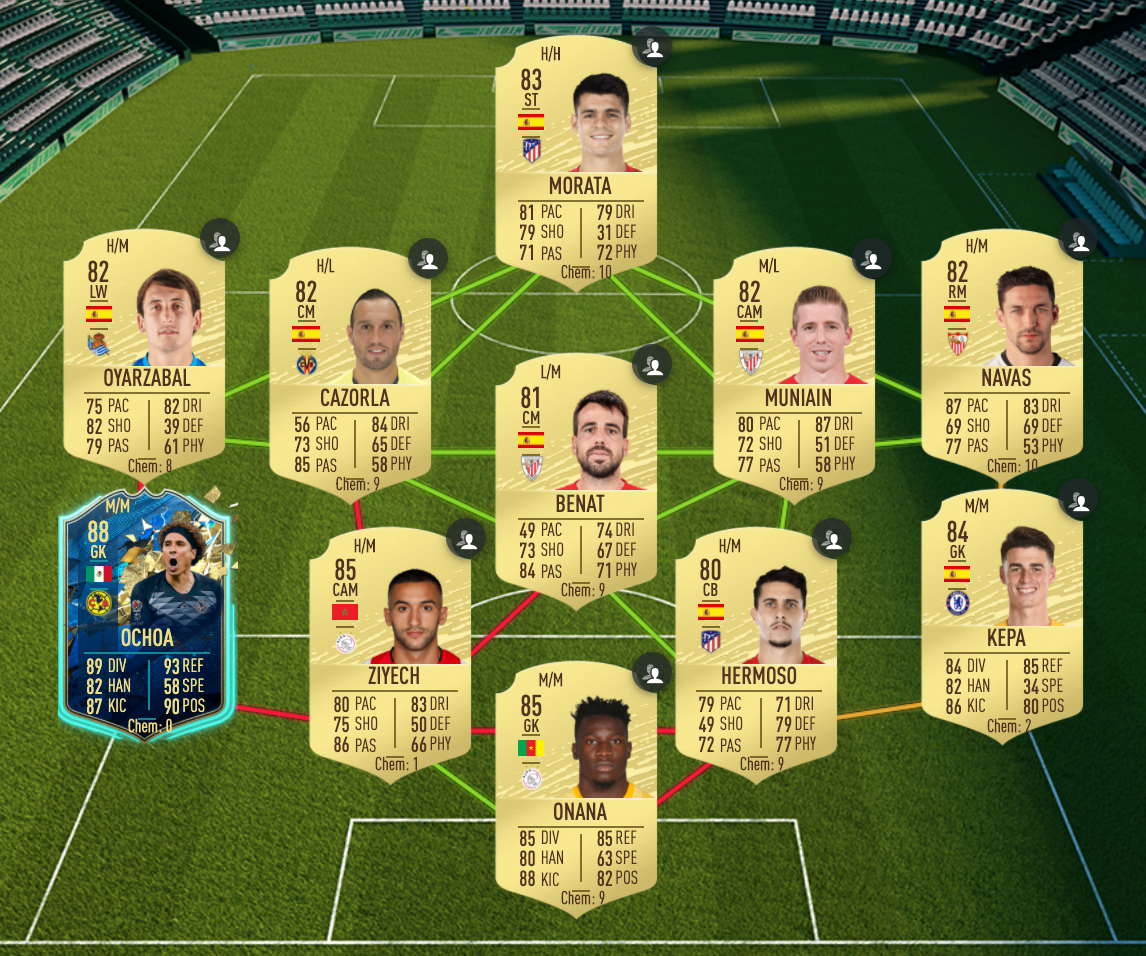 Modric’s premium card – a reward for completing both SBCs – might be one of the biggest deals ever in FIFA 20. The 96-rated monster would easily be worth at least 1 million under regular circumstances, but thanks to the Premium SBC you can pick it up for between  216,000 to 234,000 coins according to FUTBIN. Making it a massive steal and definitely worth considering if you have a little extra cash. 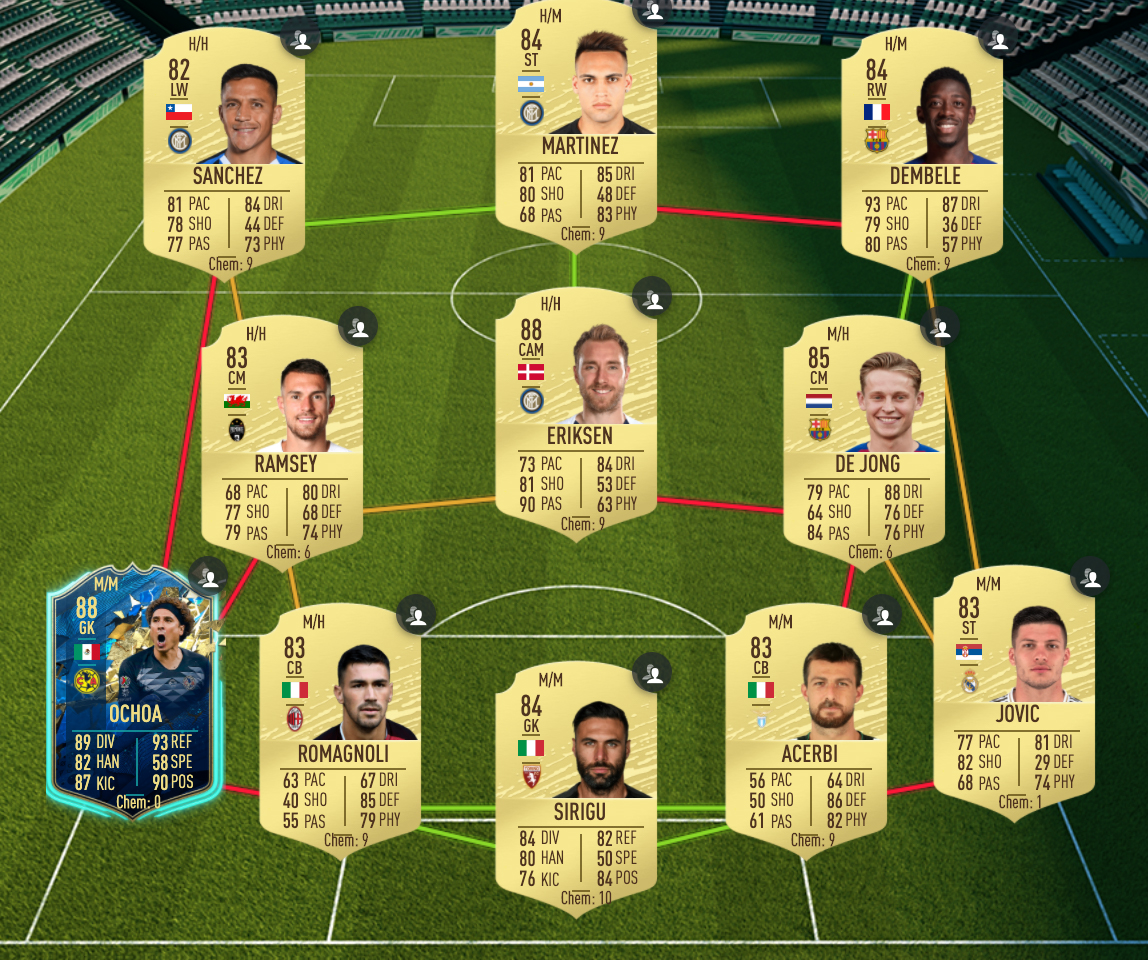 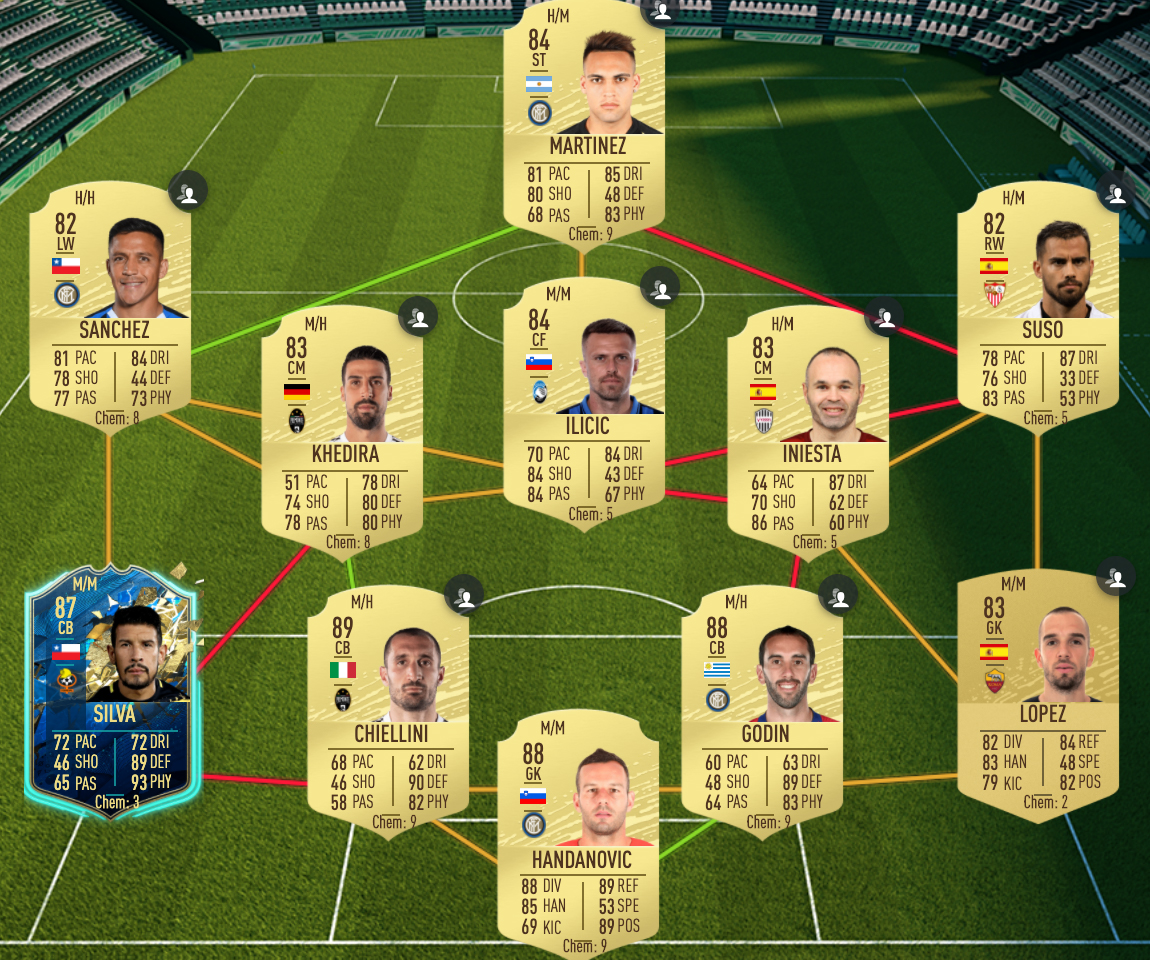 Overall the rewards vastly outweigh the price for this SBC, which definitely makes it worth at least considering going for the Premium Modric option. Especially when you consider the number of special cards on the market right now, you’ll basically be stealing a 96-rated card.

If you want to show us who you get in the rewards, feel free to tweet us @UltimateTeamUK on Twitter! Good luck.