Holland and İstanbul Başakşehir player Eljero Elia has had his FIFA 20 Ultimate Team revealed, and it’s one of the best pro teams we’ve ever seen. Do any of his compatriots make the cut, though?

Long-time FIFA fans will be more than familiar with Eljero Elia. His Werder Bremen cards in both FIFA 13 and 14 were a nightmare for defenders to deal with, despite his modest overalls.

Real life has been slightly different for Elia, after a move to Juventus saw him struggle for appearances and a loan move to Southampton didn’t result in a permanent deal. Since then, he re-found consistency in Holland with Feyenoord, before moving to Turkey and İstanbul Başakşehir. 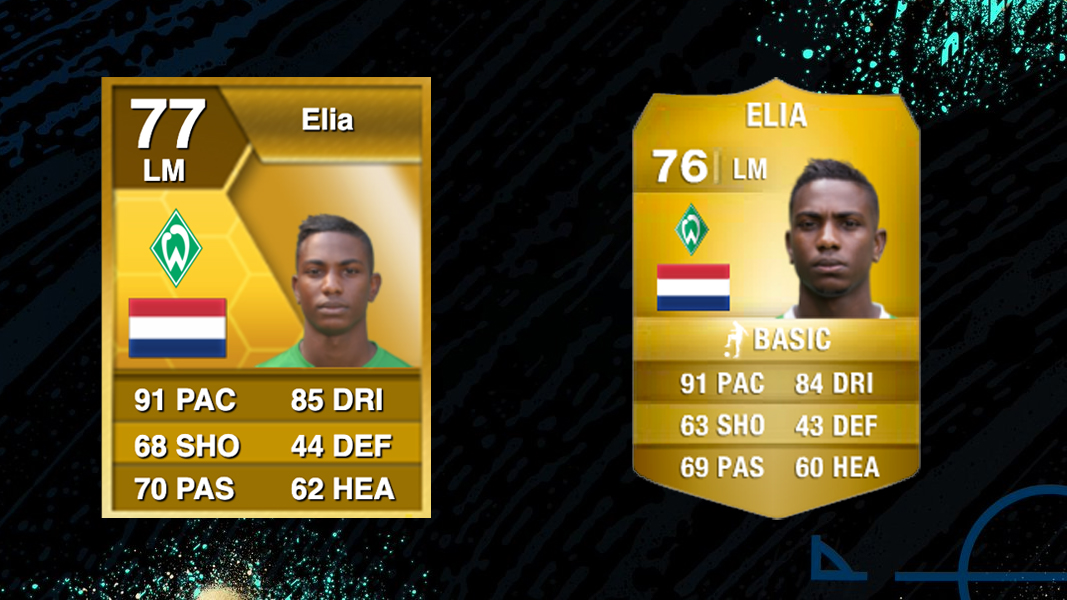 It seems that Elia is spending his time in quarantine the same as a lot of us – by playing some FIFA 20. However, unlike most of us, Elia has his own 99-rated pro card and a truly mind-blowing starting XI.

First off, you’ll notice the abundance of ICONs, including 94 OVR R9 and 98 OVR Pele. Throw Roberto Carlos and Alisson Becker into the mix, and Elia has some of the best Brazilians to ever pull on the shirt in his XI.

Away from ICONs, TOTSSF Trent Alexander-Arnold and Riyad Mahrez form a dynamic Premier League duo down the right wing, while Elia plays ahead of the aforementioned Roberto Carlos.

The player who faced Elia, u/D4Ph070n, also gave fans an insight into the stats of Elia’s own 99 OVR pro card, and they’re pretty stunning. 99 pace and 99 dribbling are accompanied by 98 shooting and 98 passing, with 94 physical to round off the insane card. Elia’s full team is listed below:

While we can’t see the bench, there looks to be quite a few special cards in the mix, namely Player Moments cards. There aren’t many areas where the starting XI can be improved, but an upgraded CB for the 88 Koeman could be a starting point.

Given TAA and Alisson are already in the back-five, Elia need look no further than his compatriot Virgil van Dijk. Other than that, players who come up against Elia will struggle to break him down going forward, and when he’s attacking, they won’t have much fun trying to hold him back.