Team of the Season So Far (TOTS So Far) is coming to an end now in FIFA 20, with the likes of the Premier League, La Liga, Bundesliga and other major leagues having their top players honored. Now, all eyes turn to EA SPORTS and the potential continuation of FUTTIES.

For those who haven’t heard of FUTTIES before, well, there’s a lot to get excited about.  As players will know by now, the FIFA games tend to slow down in terms of interest towards the end of their lifecycle, as attention on what comes next ramps up. However, in a method that always brings members of the community back to see how they fair against the fastest cards in the game, FUTTIES turns it up another notch – making them even faster! And, fans get to vote for who gets the upgrades.

These cards are released like any other promo, with a countdown teaser in-game and eventually confirmed by EA SPORTS.

Some of FIFA 20’s fastest players are – for better or for worse – about to get even faster.

Let’s get the big one out of the way first – the release date and time of the FUTTIES promo. Now, the next major set of speedsters haven’t been given an official launch window as of the time of writing, but an educated guess would suggest it will run from July 2 to August 12, 2020.

Last year’s event started up on Thursday July 4 and August 14, although if you keep the days of release in mind and look at this year’s as well as last year’s calendar, it would link up like we’ve stated here. Of course, that is just a prediction at this stage.

As the event is still yet to be confirmed, it might be a little early to make predictions… But, that’s not going to stop us – and other players – from taking a swift guess at who will be up for voting this time around.

Clearly, some of these names aren’t going to be huge shocks, but here’s what we’ve got. 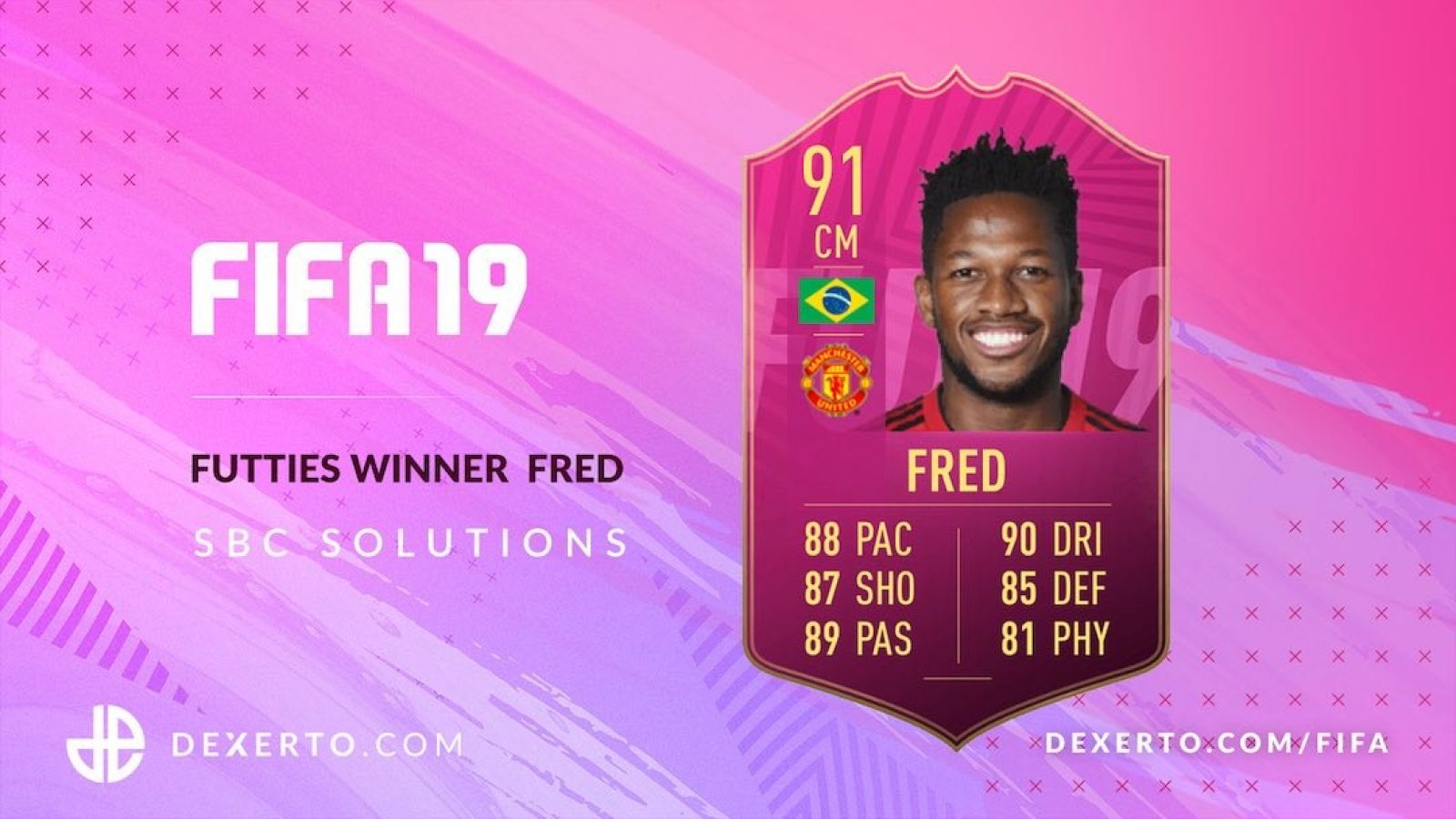 Alongside these usual promo cards will be some returning SBCs as well, as part of a ‘Best Of’ collection, and additional bonus players included in different weekly Objectives, too.

As soon as these are announced, we’ll keep you up to date with everything on Twitter @UltimateTeamUK – so stick around! Hopefully, this promo isn’t far away and we can all start voting soon.