The Rest of the World (ROW) Team of the Season So Far is now available in FIFA 20 Ultimate Team, as well as a couple of untradeable players that can be unlocked via SBC and Objectives.

The TOTSSF period is slowly but surely coming to an end in FUT 20, as EA SPORTS have released what’s likely to be the final best-of-the-best squad this year – Rest of the World.

Typically saved for last, ROW is a category that doesn’t get the attention from fans like most of the other major leagues, but it’s still a way for the developers to highlight a select group of players that come from all corners of the world.

In total, there are 20 players included in the Rest of the World TOTSSF, headlined by a 95-rated Mislav Oršić, 94 Jonathan David, 92 Junior Moraes, and plenty of other heavily-boosted cards. 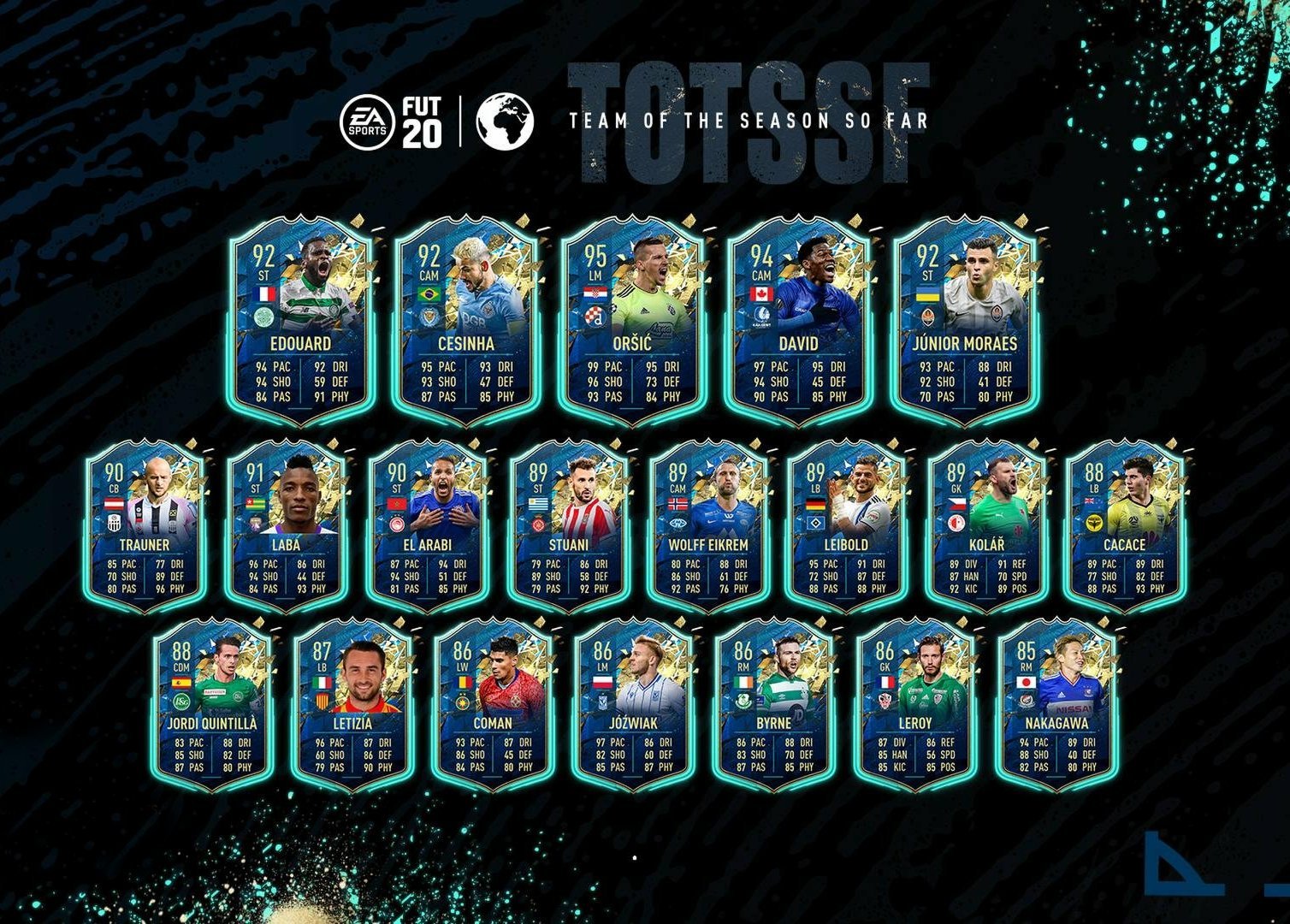 As per usual, EA have included a couple of untradeable cards as part of the ROW TOTSSF – the first being a new SBC for Deniz Undav, a German striker for SV Meppen in Germany’s third division who has received a sizable boost, going from a 64-rated bronze to a 92-rated special item with some top-notch stats. Check out our ROW TOTSSF SBC guide for all the requirements and cheapest solutions. 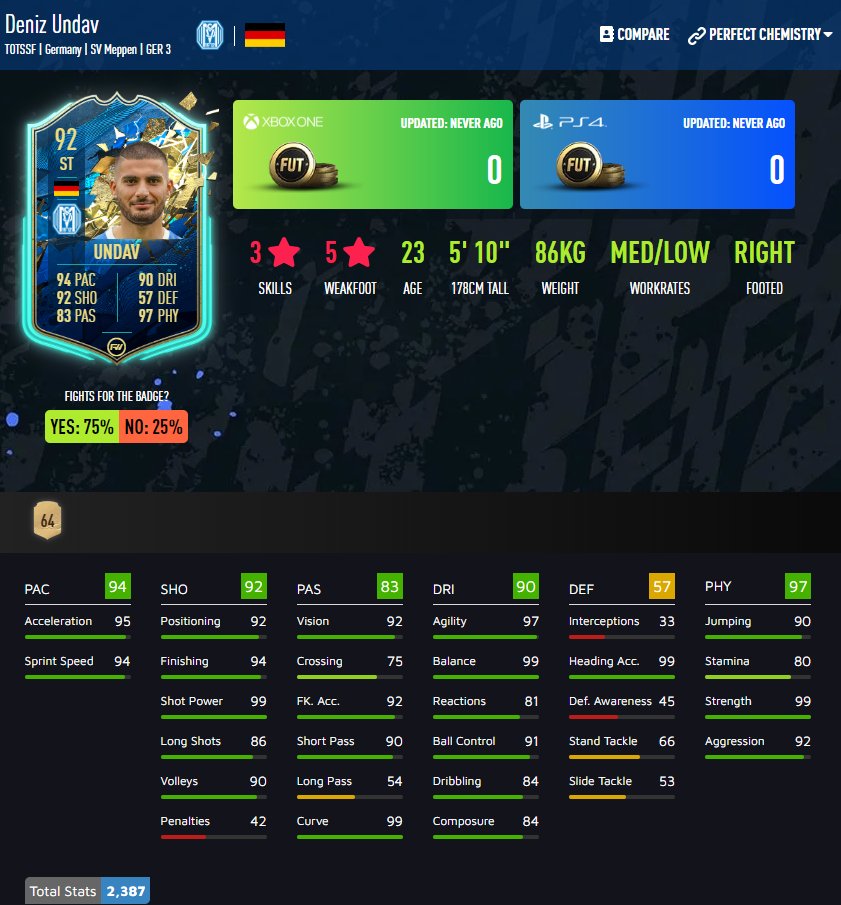 The second is an Objectives card for Evander, a central midfielder for Danish side Midtjylland who has also gotten the benefit of a massive upgrade, going from a 71-rated silver card to a 92-rated TOTSSF beast. For help with unlocking this item, check out our Evander TOTSSF Objectives guide. which includes all the challenges, pack rewards, and more. 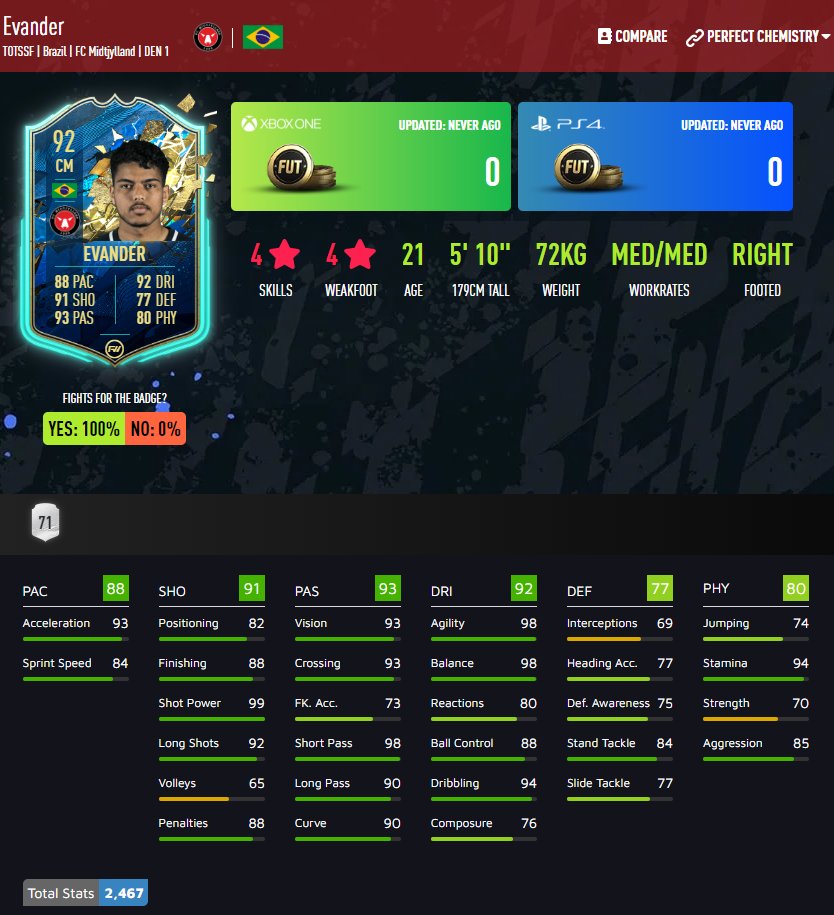 We will have SBC and Objectives guides for how to unlock both shortly; in the meantime, check out all of the TOTSSF squads that have been released so far, including from the Premier League, La Liga, Bundesliga, Serie A, Ligue 1 and other top leagues.

Also, make sure to follow us on Twitter @UltimateTeamUK for all the latest FIFA 20 news, updates, guides, and more.

TimTheTatman explains why he refuses to play Apex Legends anymore