Chris ‘NYC_Chris’ Holly, a well-known FIFA pro, has been suspended by EA for illicit collusion with other pros, in order to manipulate opponents in the FUT Champions Weekend League.

Chris Holly is one of FIFA’s best-known professional players, representing MLS club New York City FC in past tournaments. However, in November it was announced that he had received a temporary ban, as a result of colluding with other players.

FUT Champions Weekend Leagues occur on a weekly basis, seeing the best players in the world compete to get the best record from their 30 matches. The better your record, the better the rewards received by the players. 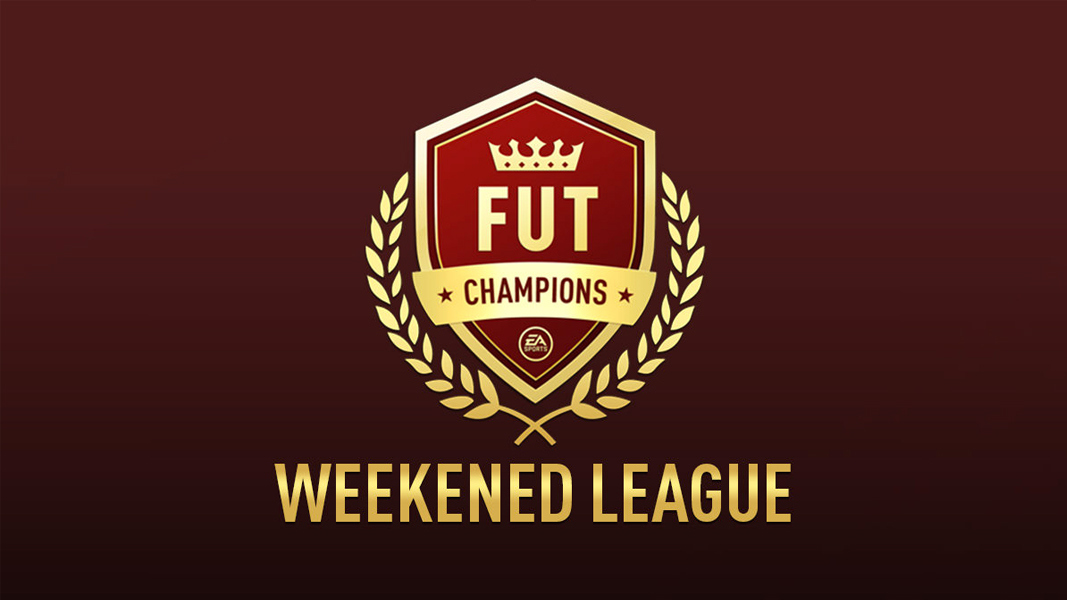 The FUT Weekend League is qualified for throughout FUT Rivals.
[ad name=”article2″]

The top 100 in the world is always dominated by professional players, a number of whom make the impressive step of going 30-0.

In late October, Nick Bartels, a popular FIFA YouTuber, made a video entitled ‘This is Unacceptable’. Bartels’ video revealed details on a Discord group between professional players, who would organize their matchmaking in the Weekend Leagues, so they would avoid being matched against one another.

This resulted in them being matched with lower-skilled, non-professional opponents, whom they are likely to be better than, thus finishing with a better overall record.

EA Sports acknowledged the collusion and banned Holly for his actions in “encouraging” the behavior, which prohibits EA’s professional code of conduct.

He replied to the ban in early November, apologizing for his actions and promising to learn from them. He concluded his response by stating he will try to “earn your trust back”.

I want to say I’m sorry and apologize to NYCFC, EA and to the fans. I’ve made a mistake that I will learn from and I’ll do my best to earn your trust back. https://t.co/gZiEk6h8Z8

Holly’s suspension is only temporary, relating to the severity of the rules he broke. Another pro FIFA player, Kurt0411, received a permanent ban from FIFA 20 as a result of harassing and defamatory videos he made about EA. In one video, the FIFA pro is seen spitting on an EA logo.

While Holly took an apologetic stance in relation to his suspension, Kurt0411 lashed out further, stating that EA should be ashamed of FIFA 20.

Barring any change of heart from EA, he will be absent for the rest of FIFA 20, while we can expect to see NYC_Chris back in action soon.