Just days after dropping a blockbuster Ligue 1 Team of the Season So Far (TOTS) So Far squad, EA SPORTS have released another major FIFA 20 double release ⁠— the long-awaited MLS squad and a boosted all-star lineup from LATAM are set to drop this week.

Last year, the Mexican, Argentinian, Colombian and Chilean leagues were bundled into the ‘LATAM’ squad. The 2020 TOTSSF release is no different: the all-star team was dropped alongside MLS on June 1.

11 players were released as part of the MLS’ best of the best squad, headlined by a whopping 96-rated Carlos Vela, followed by Atlanta United’s 94 Josef Martinez, Toronto FC’s 93 Alejando Pozuelo, and Minnesota United’s 92 Ike Opara. Players may set their eyes on Opara and Miles Robinson, two centerbacks boasting 90+ pace that should make them high-value commodities in the FUT Market. As for the MLS’ untradeable entry in this year’s Team of the Season, EA have opted to release a 92-rated Nani, who has some incredible-looking stats in addition to the five-star weak foot and skills. Check out our MLS TOTSSF SBC guide for all the requirements, cheapest solutions, and more. 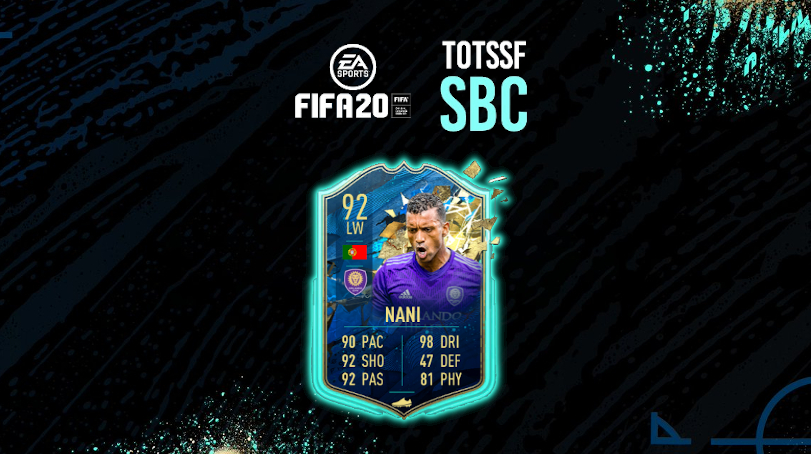 Moving over to the Latin American TOTSSF, we have the likes of 95-rated Carlos Tevez, 94 Ignacio Fernandez, 94 Eduardo Salvio, and 93-rated fan-favorite Andre-Pierre Gignac. 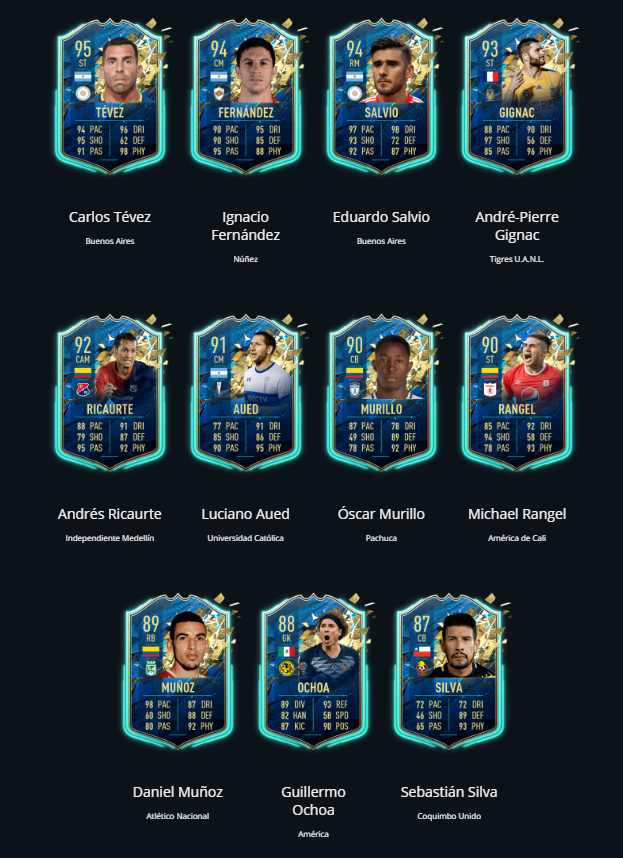 For the LATAM untradeable TOTSSF card, EA went with the 92-rated Chilean Fuenzalida, a winger who possesses top-notch stats when it comes to pace, shooting, passing, and dribbling. Make sure to check out our full Fuenzalida TOTSSF Objectives guide for all the challenges, pack rewards, and more. 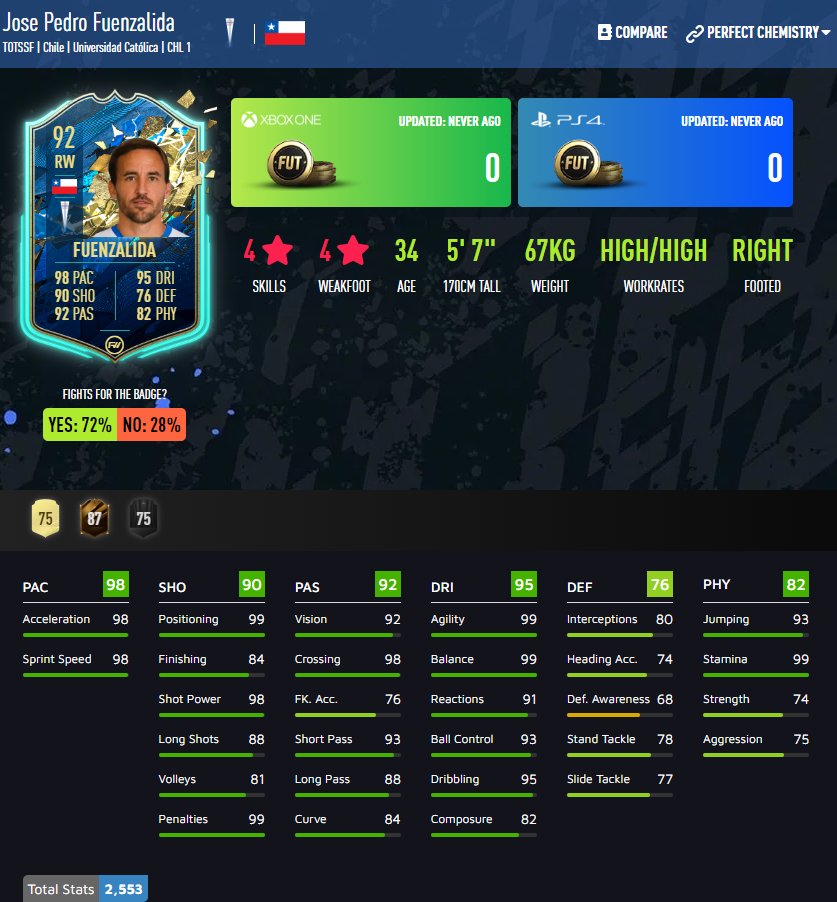 Haven’t built your FIFA 20 team around players from the MLS or Latin America? That is fair enough; there are plenty of TOTSSF superstars to pick up from the Premier League, La Liga, Bundesliga, Serie A, and the Ligue 1 now too.