Real Madrid’s Luka Jovic is one of the first squad buildings challenges from FIFA 20’s Summer Heat promo. Here, you can find the requirements, cost, and a few cheap solutions for the new SBC.

With Team of the Season So Far firmly in the rearview mirror, the newest promo – Summer Heat – is underway, bringing some upgraded cards to unlock and squad building challenges to complete.

One of the first centers around Luka Jovic. The 22-year-old has had the greatest start to his Real Madrid career, but when it comes to Ulitmate Team, his virtual self is more than capable of putting an opponent to the sword. His upgraded Summer Heat card clocks in at 93 overall, with a boost being given to his weak foot to make it five stars.

Luka Jovic’s Real Madrid career hasn’t got off to a flying start.

To unlock the 93-rated Serbian striker, you’ll have to put two different squads into his SBC – one centering around his club, Real Madrid, and the focusing on La Liga.

Two squads might sound easy to build, but the requirements do set the bar pretty high. For starters, the Real Madrid-themed squad must be at least 84-rated, while the La Liga centric team has to be at least 86-rated with at least one special card.

Only having to build two, somewhat high-rated squads, might not appear to cost a lot, but completing the Jovic SBC does come with a decently expensive price tag.

According to FUTBin, the squad building challenge should set you back around 228,000 coins on Xbox, 243,000 on PlayStation, and around 265,000 for Origin on PC players. However, we’ve rounded up some solutions that should get you under those amounts. 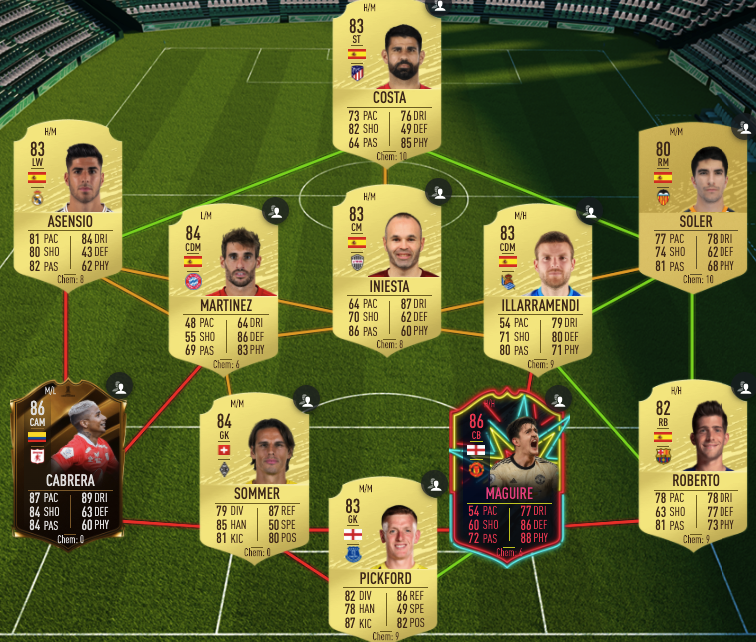 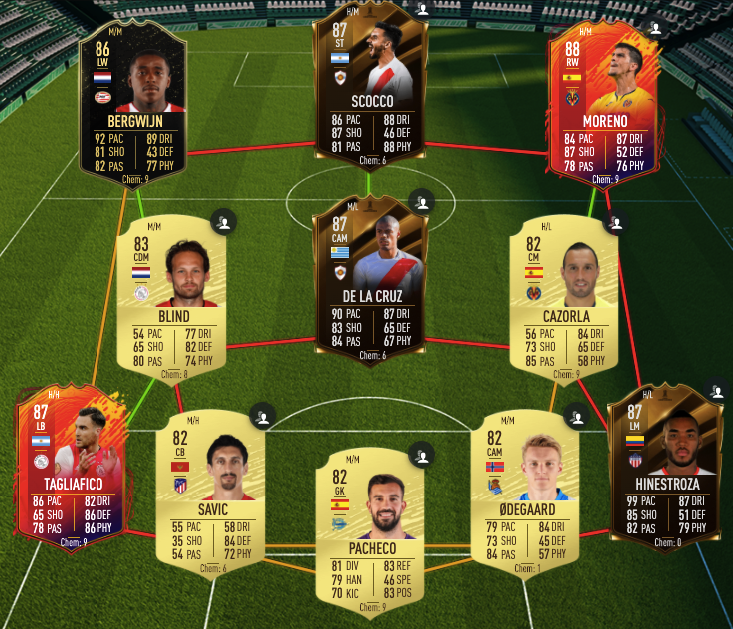 Thankfully, if you don’t have the coins needed to complete the SBC right now, it doesn’t have an expiry date. So, you can hang on for a few days and then get it done.