With FIFA 21’s official reveal now in the books, we turn our attention to how Liverpool, one of the world’s biggest clubs and PL winners-elect, could look in next year’s football simulation title.

We’ve already looked into our crystal balls and predicted the top 10 players in major leagues for FIFA 21, as well as suggesting some players destined for significant upgrades.

As with the Man Utd predictions we shared previously, we’ll go over five players more in depth, before turning our attention to the full list of Liverpool players.

In order to make our predictions, we’ll be looking at how the players have played so far, as well as their existing FIFA 20 ratings. Given Liverpool’s dominance in England this season, it’s hard to imagine most players won’t be set for an upgrade of sorts. 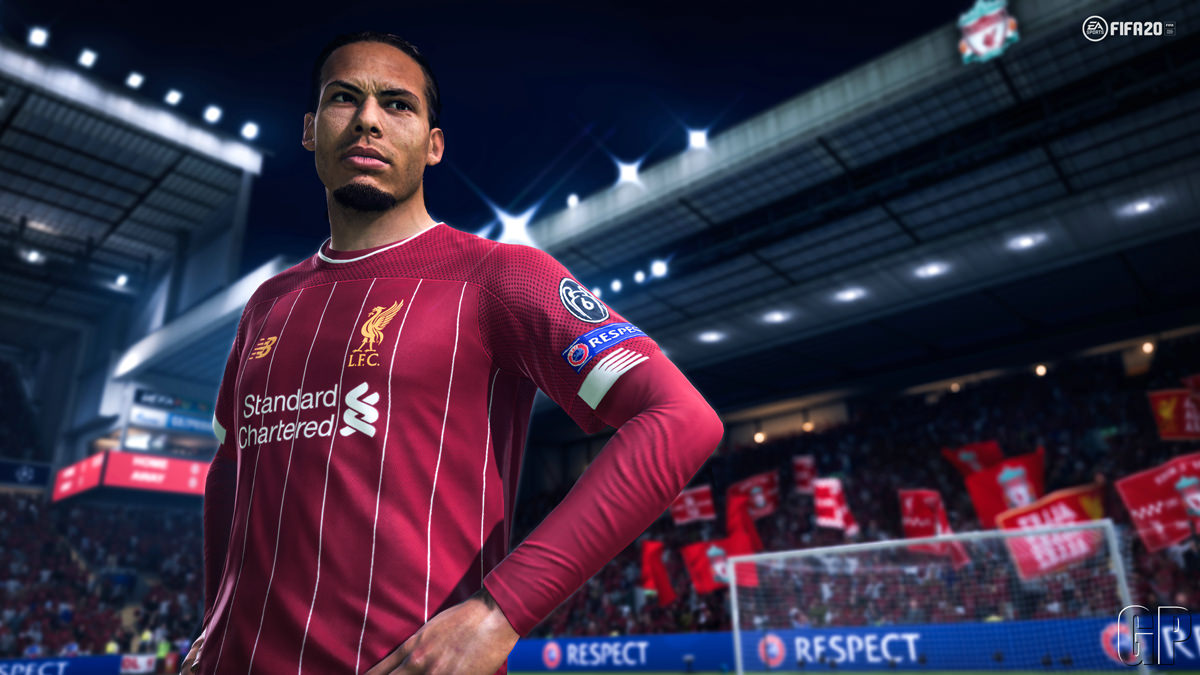 We’re kicking off our list with Virgil Van Dijk, the Dutch centre back who, since his move from Southampton, has gone from strength to strength in a Liverpool shirt.

He is now considered the world’s best defender and, while he was already a whopping 90 OVR in FIFA 20, the strength of his performances (and Liverpool’s defence) this season, means we’re expecting him to go one better in FIFA 21.

The Liverpool winger, also signed from Southampton, has established himself as one of the world’s best forwards in the past few seasons. Just as good with either foot, the Senegal international has racked up 16 goals and 8 assists so far this campaign.

We’re going for an OVR upgrade of 2, which would see him put level with Mo Salah. It would also make him one of the joint-highest rated forwards in the Premier League. 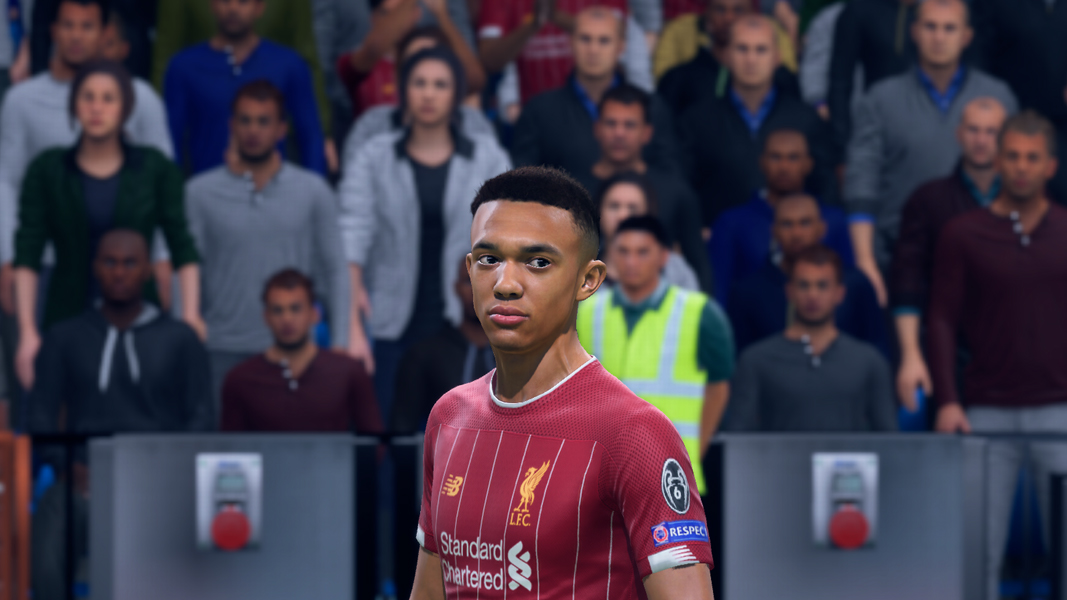 We’re also predicting an upgrade for RB Trent Alexander-Arnold, whose importance going forward has never been more emphasised than in this current Liverpool side. With Andy Robertson patrolling the left-side and TAA the right, it’s no surprise Liverpool’s wide-play results in so many chances.

The young England full-back has shone in a team full of talented players, and is well on his way to being considered the best RB in the world.

Next on our list is Liverpool’s Brazilian false-nine, who has impressed in a centre-forward role of sorts this season. His 86 OVR in FIFA 20 seemed low when the game launched, and he’s proved that even more in the 19/20 campaign.

While still the lowest rated of their infamous front-three, 14 goals and 10 assists reflect his importance going forward, and emphasise why an upgrade is deserved in next year’s game. 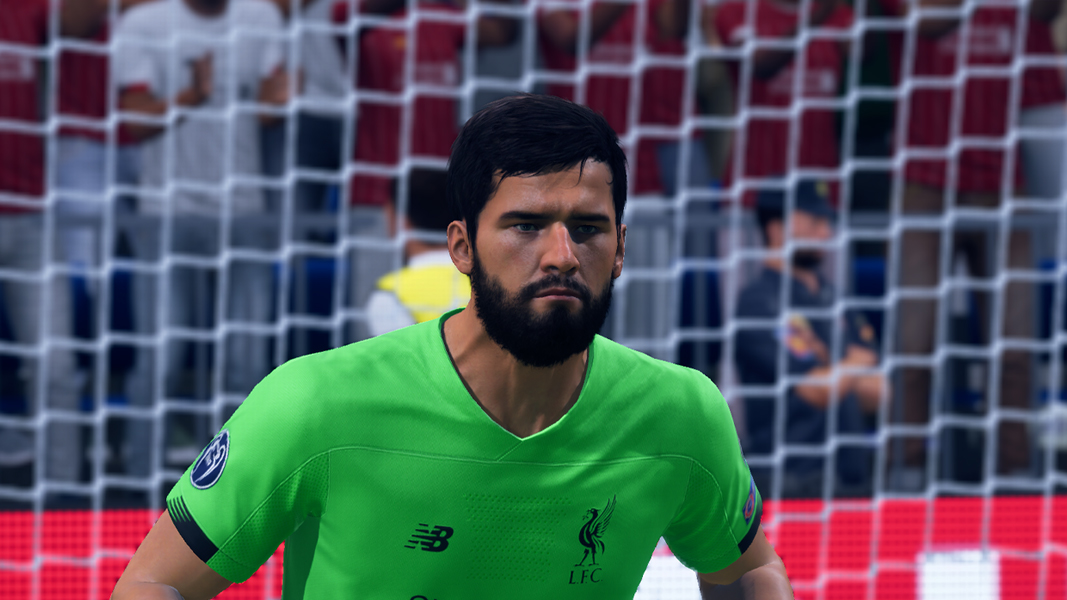 The final player we’ll take an in-depth look at is Alisson Becker, the Brazilian who, despite missing a host of games through injury, still ranks as one of the top goalkeepers in the Premier League.

We’re suggesting a boost of one to his FIFA 20 card, reflecting his impressive performances but taking into account his limited appearances. This will make him the highest rated keeper in the PL, but whether he’s still outclassed by Jan Oblak remains to be seen.

We’ll now round up the FIFA 21 rating by predicting how the rest of the squad will look. Most look set for modest changes, but some could see better upgrades based off their performances.

Do you agree with our predicted Liverpool ratings? Be sure to tweet us @UltimateTeamUK to let us know your thoughts!