The EA SPORTS FIFA team appear to have produced another gem of a promo for FIFA 19 Ultimate Team. What’s interesting is that we will get to use potential future stars as though they have already achieved star-status, before they become household names. It’s all about what these players could be if they lived up to the hype!

The criteria for FIFA 19 Future Stars is very straightforward, players must be age 23 or younger and they must not yet be an established star. The ratings given to these new Future Star players is an indication of what many people believe they are capable of becoming. Hence the image slogan, “believe the hype!”.

FIFA 19 Future Stars WILL NOT be dynamic live items. Examples of these live cards include FIFA 19 Road to the Final and OTW (Ones to Watch) items. These new FUT cards will enter packs at their maximum potential ratings. This will certainly give us an idea as to what we can be excited for in future versions of FIFA Ultimate Team.

Users have also been given the opportunity to vote for one more FIFA 19 FS player. The nominees shown below were released to all players as five match loans. Try them out and see which player you like best, then you can vote for them via a Player Pick from 6pm UK, January 19, 2019. Who will you choose? 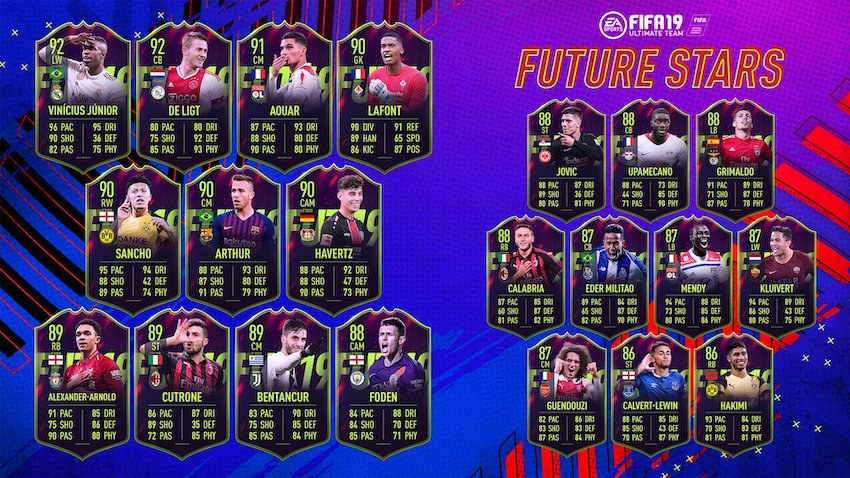 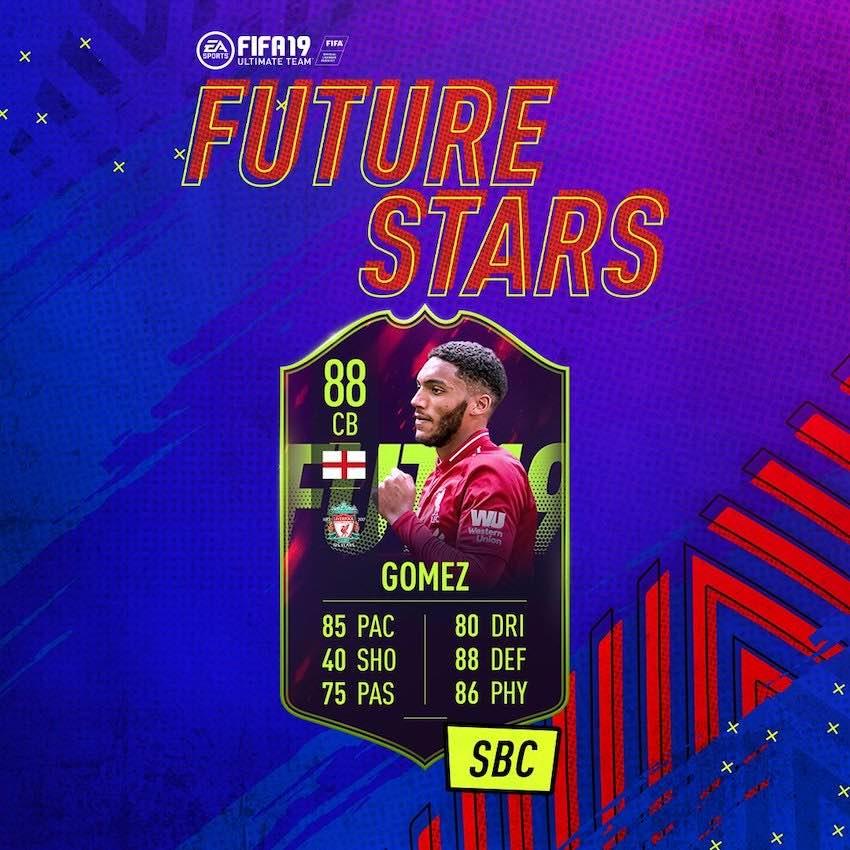 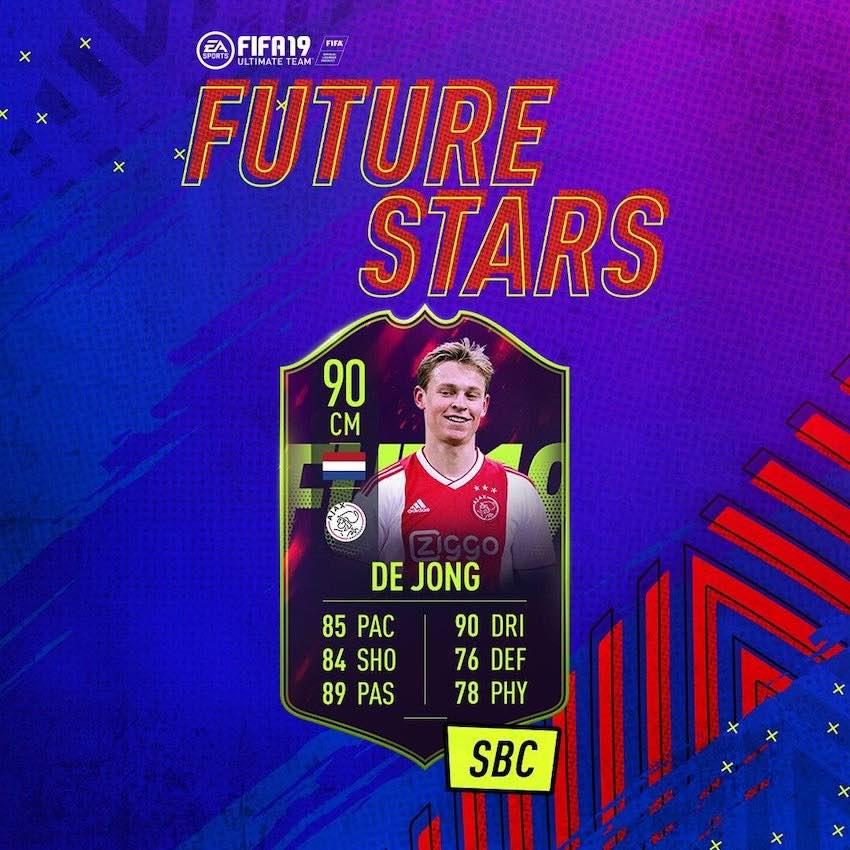 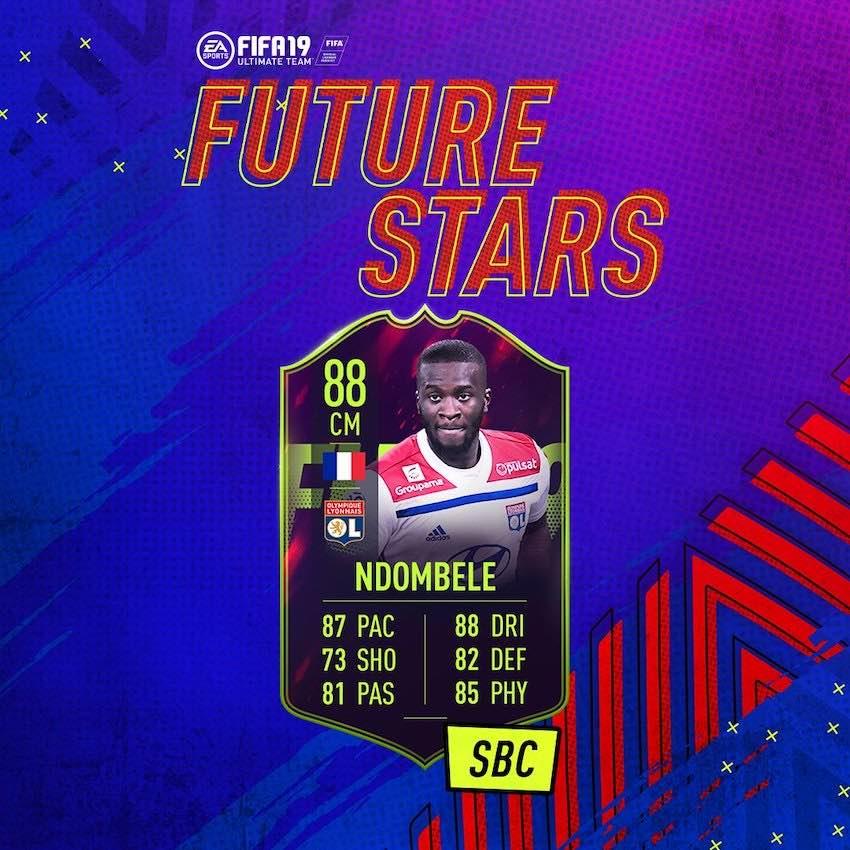 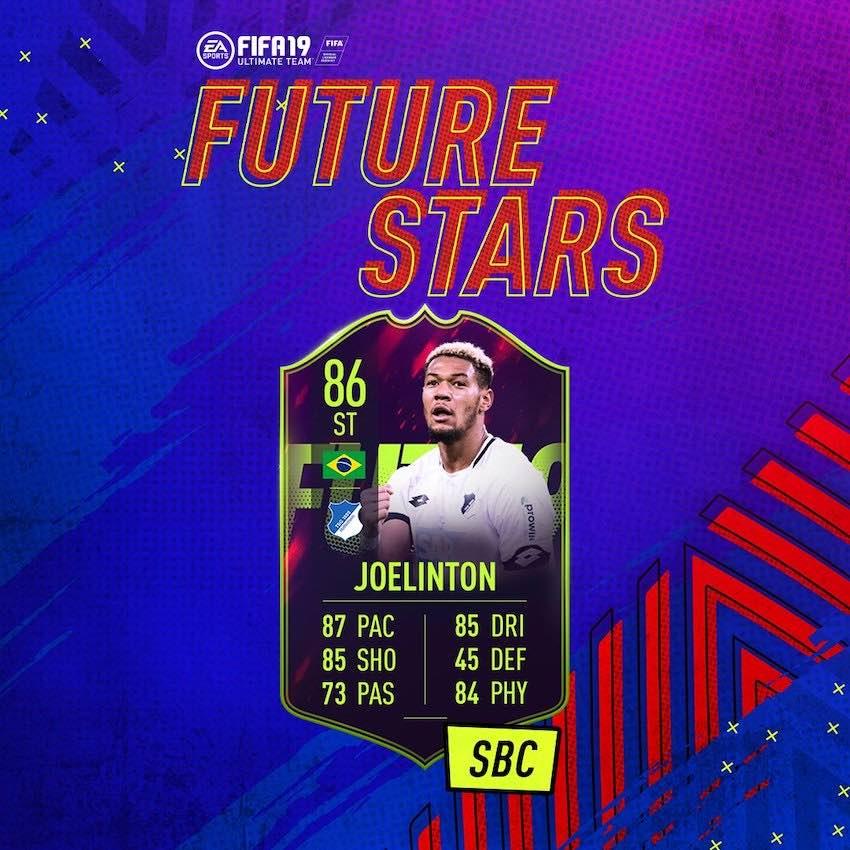 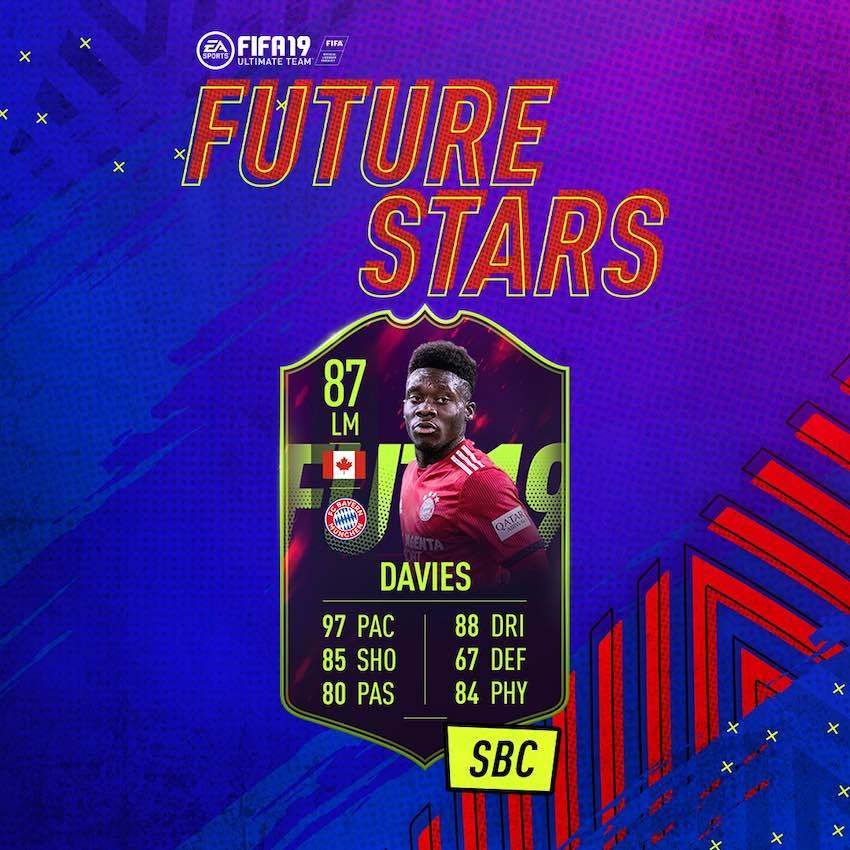 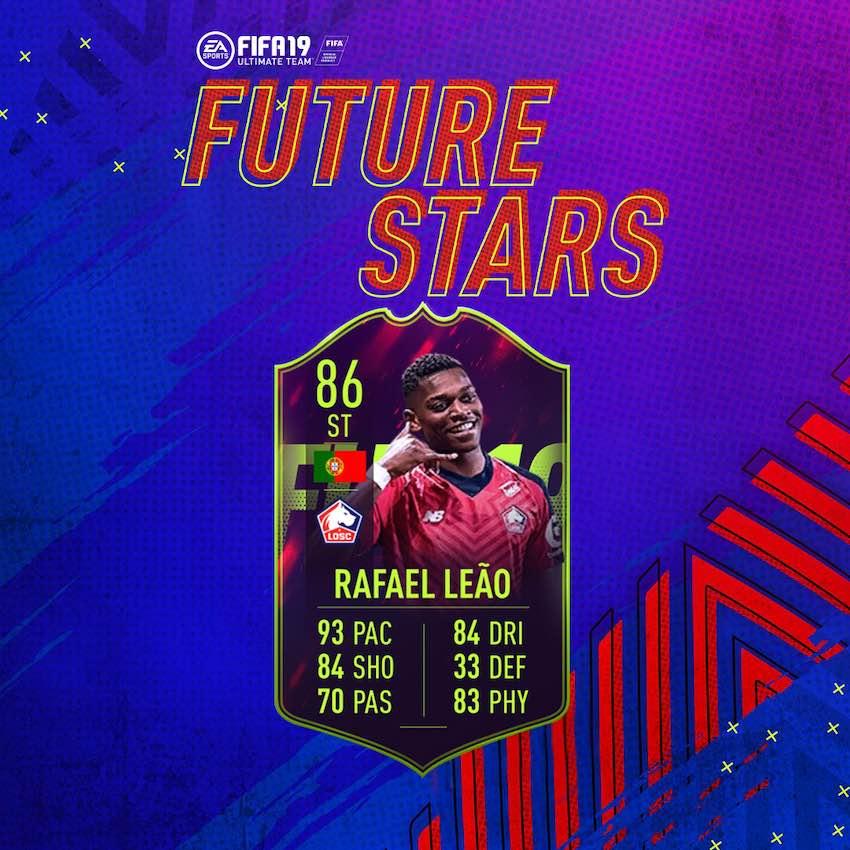 With such high ratings, how many FUT coins do you think FIFA 19 Future Stars players will cost? Are there any other players that you were hoping to see included in this Future Star? Get in touch with us via Twitter and let us know your thoughts!

EA SPORTS have released a brand new Headliners SBC for an 86-rated version of Rangers defender James Tavernier. So, here’s how you can complete the Squad Building Challenge.

Headliners have been in FIFA Ultimate Team for a few years, and they work in a similar way to One to Watch cards. If a player who has a Headliners card then gets a new special card which is higher rated, the Headliners version is automatically upgraded.

In FIFA 21, there have been two teams of Headliners released so far, with a few Squad Building Challenges – SBCs – thrown in for good measure too.

The newest SBC centers around Rangers right-back James Tavernier. The 29-year-old defender, who has had two in-forms in Ultimate Team already, has been bumped all the way up to an 86. So, here’s how you can get your hands on him.

As you can see above, the boosted stats make Tavernier a pretty decent card to pick up, even if you haven’t built an SPFL or Rangers team. He can seamlessly fit into any team with English defenders, or ICONS, of course.

However, as you might expect, he doesn’t come all that cheap. You’ll have to build two teams to get Tavernier – each containing at least one Team of the Week player.

You can find the requirements for both, below:

Speaking of his actual price tag, according to FUTBIN, the total cost for Headliners Tavernier is between 180-190,000 coins, depending on whether you’re on Xbox, PlayStation, or Origin on PC.

However, to try and get you under that somewhat lofty price tag, we’ve got the cheapest solution for each part of the SBC below.

Now, unlike the Player of the Month SBCs like Bruno Fernandes, you won’t have a full month to get the coins and cards needed to get yourself a Tavernier.

The card is only available in Ultimate Team until January 21, so make sure you act fast. And, let us know how you find Tavernier in-game by tweeting us a review over at UltimateTeamUK.