Barcelona star Antoine Griezmann is running a 24-hour charity stream with his esports organization, Grizi Esport, bringing some of the biggest names in world football to Twitch to play Warzone, Valorant, League of Legends and more.

Grizi Esport was launched in January 2020 with Griezmann looking to pick up talent across the likes of FIFA, CSGO, Fortnite and more, and now amid the ongoing global crisis, he has decided to use his esports presence to give a little back.

He has brought together the likes of Barcelona teammate Ousmane Dembele and French compatriot Paul Pogba to play Call of Duty, CSGO, Valorant and League of Legends over 24 hours in support of the Red Cross charity.

Grizi Esport is looking to raise some money for those in need during this situation.

So, let’s take a look at who will be participating, the games being played and the schedule for 24 hours of top-tier content, which kicks off at 4pm CEST (3pm BST/10am EDT/7am EDT).

The 24-hour stream will be kicked off with Manchester United star Paul Pogba, playing new Call of Duty battle royale title Warzone. Following that, Griezmann will be chatting with Fortnite pros such as Jérémy ‘4zr’ Dang.

Heading into the evening, Griezmann will be joined by several CS:GO pros, including the likes of Oscar ‘Mixwell’ Canelles, Nathan ‘NBK’ Schmitt and Adil ‘ScreaM’ Benrlitom, for a showmatch in Riot Games’ highly-anticipated upcoming FPS, Valorant.

Throughout the rest of the stream, Ousmane Dembele will be playing Football Manager and Griezmann himself will be headed to the Rift in League of Legends, but there’s bound to be a bunch more content throughout the 24 hours to keep viewers interested.

Luckily for us, the entire stream is viewable in one place: Grizi Esport’s official Twitch channel, which is embedded below for you to watch.

Make sure to use the schedule above to find out exactly when your favorite players or games are on and tune in to see exactly how good Paul Pogba is at Warzone, or whether Griezmann can hold his own in the Rift as well as he can on the pitch.

Griezmann isn’t the first professional athlete to turn to esports and streaming during these times of hardship: Dele Alli has started streaming on Twitch again, while the likes of the NBA’s Gordon Hayward has explained on stream why League of Legends players are so much more toxic than NBA players.

It’s fair to say that the players are missing sports just as much as – if not more than – the rest of us, and good-will streams such as these are the perfect way to stay connected with their audience. 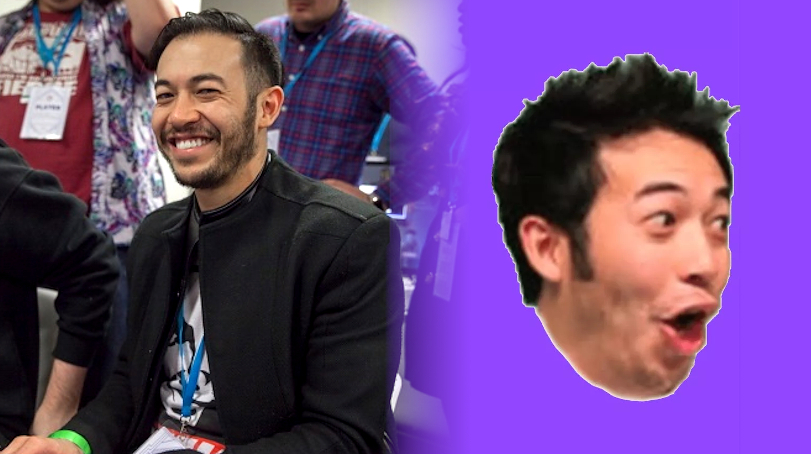 Coby ‘Dizzy’ Meadows practically took over Apex Legends esports before moving to streaming, and then leaving social media entirely in July. Now he’s back, and ready to take on a whole new challenge: Valorant.

Dizzy was known for his stellar Apex Legends play, with thousands of viewers heading to his stream or whatever pro event he was playing in to watch him put on a show. He swept through basically everyone he came across in matches, leaving no doubt he was one of the best players around

Then, in July 2020 he disappeared from the internet entirely, after stepping back from Apex esports in 2019 to focus on streaming the game. Now, after roughly six months, Dizzy has announced his return and the latest game he’ll attempt to master. 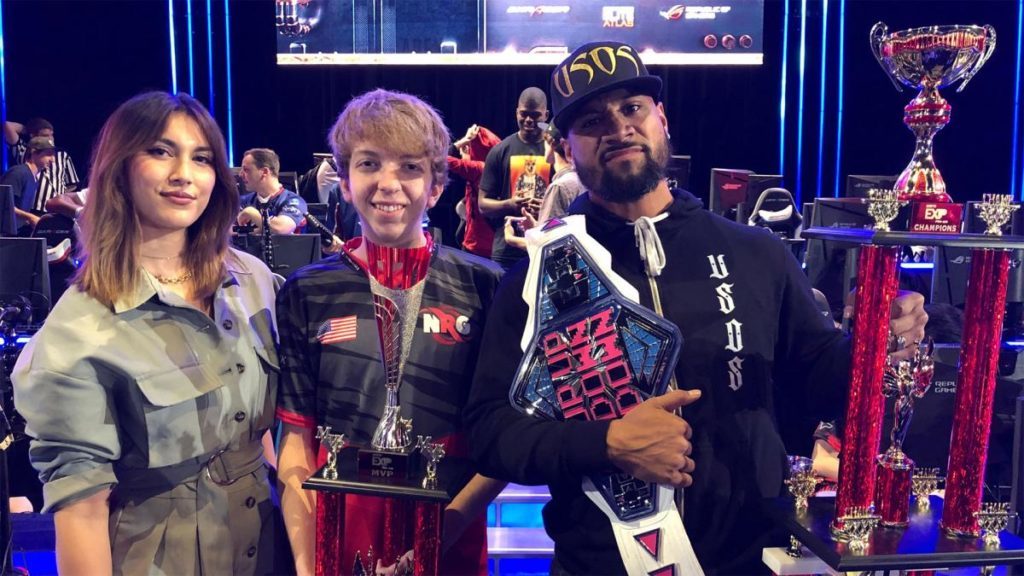 Dizzy was one of the most well-known Apex pros since release, even winning the very first Twitch Rivals Apex Legends Challenge.

In a Twitlonger announcing his return on January 18, dizzy said he was ready to get back to streaming and would be playing mostly Valorant this time around instead of Apex. Meadows also revealed that the passing of well-known WoW streamer and good friend Byron ‘reckful’ Bernstein in July, 2020, was one of the big reasons he took his break.

“I felt like I wasn’t performing and felt like I just let everyone down with my constant breaks and inconsistent play. I felt I had just burnt myself out,” the streamer said in a Twitlonger. “Around the time of Byron’s passing I was thinking about him the night before and waking up the next morning to the news, I was heartbroken. I fell into a depressed state and just needed some time to myself. I needed a hiatus for my mental health.”

“I’ve been slowly recovering and I feel like I’m ready to come back to streaming and plan on playing mainly Valorant,” dizzy continued. “I’ve also decided I’m going to start streaming on Monday, Wednesday, and Fridays. I look forward to being back. I missed you guys.”

If you want to catch dizzy in person, head over to his Twitch channel at 4 PM EST on Monday, January 18, where he’ll be streaming for the first time in over half a year, and welcome him back.

The loss of Reckful was definitely a hard time, not just for the WoW community but for Twitch as whole, and just add on the kind of year that 2020 seemed to be for everyone else, and we can understand why dizzy took some time off. It’s good to have him back though, and we can’t wait to see him pick up where he left off.