Agenda-Free TV host Steve Lookner has responded to viewers who criticized him for covering Jeffree Star and Nathan Schwandt’s breakup on his channel, explaining that he cares about the story and hitting out at those who think they can control what he covers.

Star is one of the biggest beauty creators on YouTube, with over 17 million subscribers and millions of views on every video. The 34-year-old posts beauty and cosmetic videos, but also uploaded vlogs featuring his partner Nathan, even showing off the dream house they were moving to on January 1.

Less than two weeks later, Star uploaded a video on January 11 confirming that the relationship was finished after days of speculation, and after deciding to cover the story on his channel, Lookner faced criticism from his audience who felt that he shouldn’t be focusing on this kind of content. 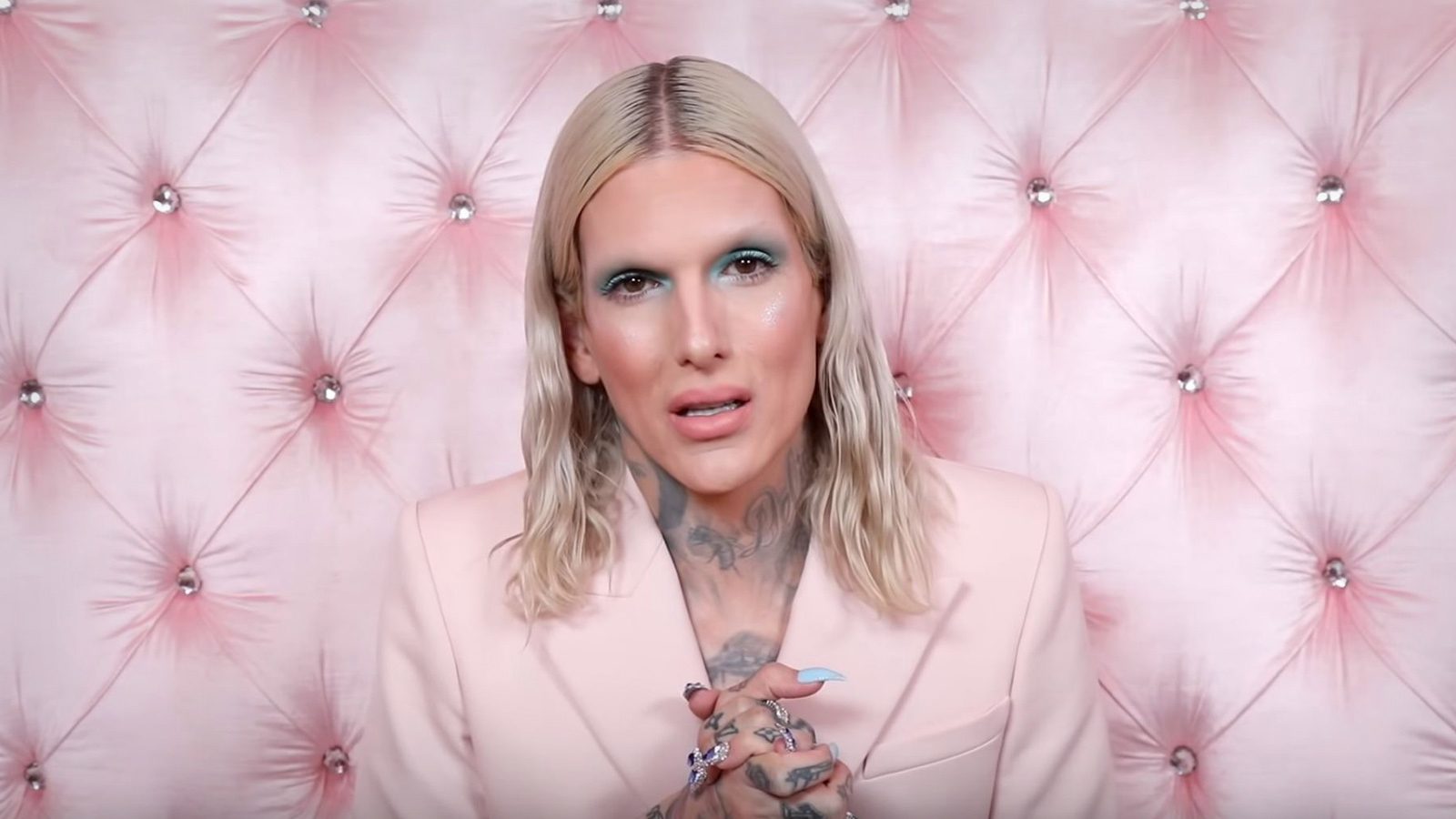 Star confirmed that he had broken up with boyfriend Nathan on January 11.

With the confirmation sparking discussion across social media, Lookner decided to discuss the news on his Agenda-Free TV YouTube livestream, which sees him cover breaking news and current events in a way which he believes holds no bias, trying to show every side of the story to his audience. While discussing the story on January 11, he received some criticism from his audience for his decision to talk about a subject so far away from his normal content, and after growing increasingly frustrated at the complaints, decided to hit back and explain his decision.

“It’s unbelievable. We’ve got to do a stream like this every once in a while,” he said after reading his chat. “First of all, I’d do it anyway because I care about the story so I’m covering it. Also, it gets rid of the people who treat this channel like their own personal news channel.”

While Lookner’s audience may have been upset at his decision to cover the news, Jeffree Star’s video on the breakup has been viewed 25 million times in just over two days, as fans tune in to hear why the relationship came to an end.

According to Star, the pair separated after family members spread gossip to the media, before discussing how they had fallen out of love, but would always deeply care for each other.