Twitch streamer KelseyLioness’ Miniature Poodle, Milo, stole the show in an adorable run of events that had her chat in hysterics.

Twitch has expanded its horizons as a broadcasting platform in recent times, with the ‘Just Chatting’ section proving extremely popular among the masses.

Whether it’s watching your favorite streamer catch-up on the latest news or simply becoming engrossed in a debate, Just Chatting offers something for everyone. But it seems that one dog, in particular, wants to take things up a notch. 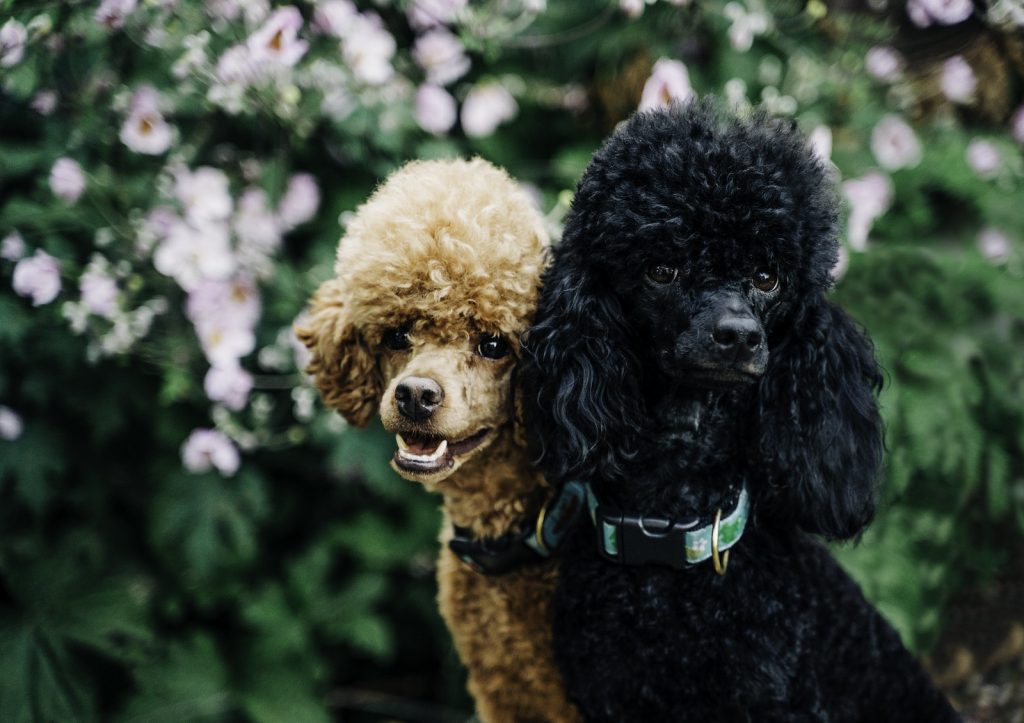 After grinding Overwatch for over three hours, Kelsey retired to the Just Chatting section of Twitch, where she decided to review some popular TikToks.

However, her mischievous Miniature Poodle, Milo, decided that enough was enough as they soon became the main attraction.

Milo climbed onto Kelsey’s lap before quickly scurrying under her cardigan. Although the playful pup wasn’t done there, as he ventured up her sleeve.

“What are you doing?” Kelsey laughed. “Stop it, you’re going to get stuck… Milo, why?” the streamer yelled as she was seemingly splitting her sides.

Kelsey was forced to remove her arm from the sleeve, which allowed Milo to complete his quest as his head popped out of the other end — with a sense of pride gleaming from his face.

KelseyLioness’ Twitch chat lapped up Milo’s antics, as they spammed the ‘LULs’ and custom emotes, while Luna looked on completely bewildered by her fellow pooch’s accomplishment.

This isn’t the first time a Twitch streamer’s pet has taken center stage. Heck, even recently, Immortal’s Samoyed pup went viral for demanding to be petted.

Nonetheless, Milo was clearly full of beans and just wanted his Twitch’s attention. Perhaps Milo and Luna will feature in the stream more regularly moving forward.