Yep, you read that right – Logan Paul isn’t the last YouTuber to have entered Japan’s ‘Suicide Forest’ in the hopes of filming a shocking vlog.

Indonesian YouTuber ‘Qorygore’ has received massive criticism after traveling to Japan’s Aokigahara ‘Suicide Forest’ in what appears to have been an explicit venture to discover the bodies of deceased persons – not unlike YouTuber Logan Paul, who faced similar backlash after filming a body for a vlog in early 2018.

In fact, Qorygore even admitted to taking inspiration from the massive YouTube star, calling himself “Logan 2.0,” upon finding a decaying corpse amongst the foliage. 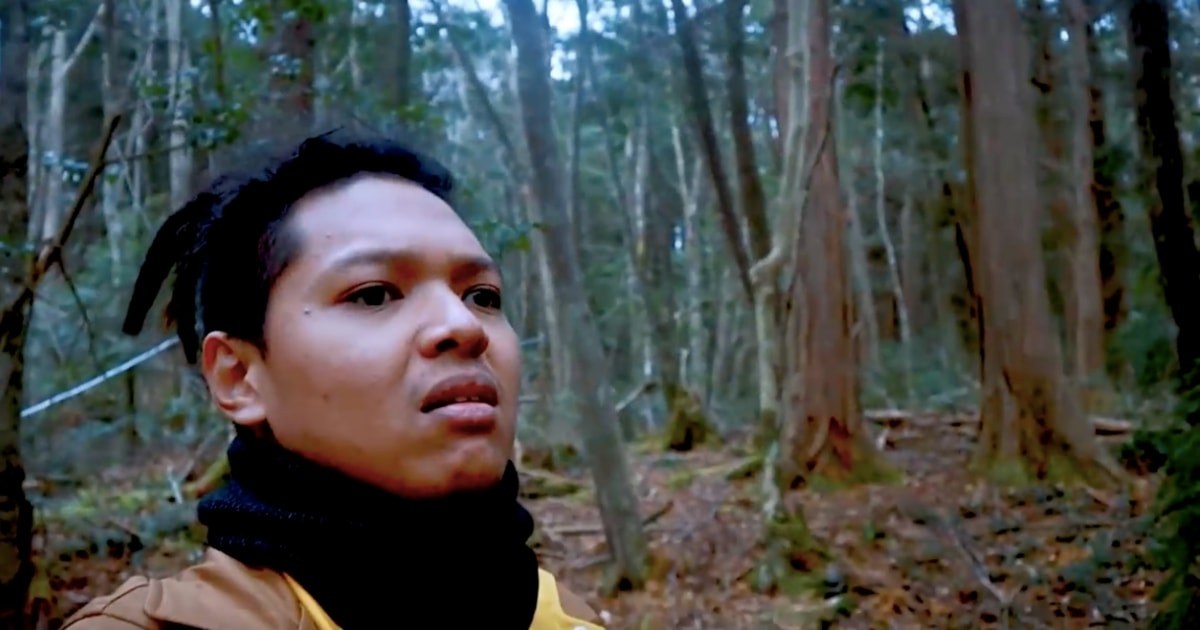 “No dead bodies, no fun,” Qorygore stated of his venture, going on to joke about the body he and his friends had discovered near the end of the vlog.

While the video garnered a reported 575,000 views before ultimately being deleted, several duplicates have since sprung up across the platform. However, Indonesian citizens are taking issue with Qory’s vlog, with some calling his publicity stunt “sick” and “fucked.”

“I think the video is wrong because Qorygore is clearly trying to gain views from this video — and it is a sponsored video,” one Indonesian Twitter user wrote of the debacle. “He deliberately went looking for views at a place where finding people committing or have committed suicide is common. HOW SICK IS THAT?”

As of December 5, no known legal punishment toward the YouTuber has been doled out.

Despite Logan Paul’s similar scandal in the beginning of 2018, he has since managed to find massive success on the platform, earning a reported $14.5 million and even fighting in a massive pay-per-view YouTube boxing match.