Controversial YouTuber Logan Paul is back in the news for yet another scandal – this time, due to charges of “animal mistreatment,”after a tiger cub was used in one of his older videos.

Paul uploaded a vlog on October 21, 2017, which featured his Insta-famous Pomeranian ‘Kong Da Savage’ meeting with a tiger cub.

The video in question, titled “KONG MEETS A BABY TIGER! **Showdown**,” has since earned the cub’s owner charges of “animal mistreatment,” as reported by celebrity news website The Blast.

According to The Blast, owner Nicholas Perkins was charged with a total of four criminal counts, as confirmed by the Los Angeles City Attorney’s Office.

A search warrant was released on Perkin’s home following the video’s publication, which found “poor living conditions” for the cub – and even revealed that the tiger was allegedly being fed a replacement for kitten milk formula through a baby bottle, rather than receiving a proper diet. 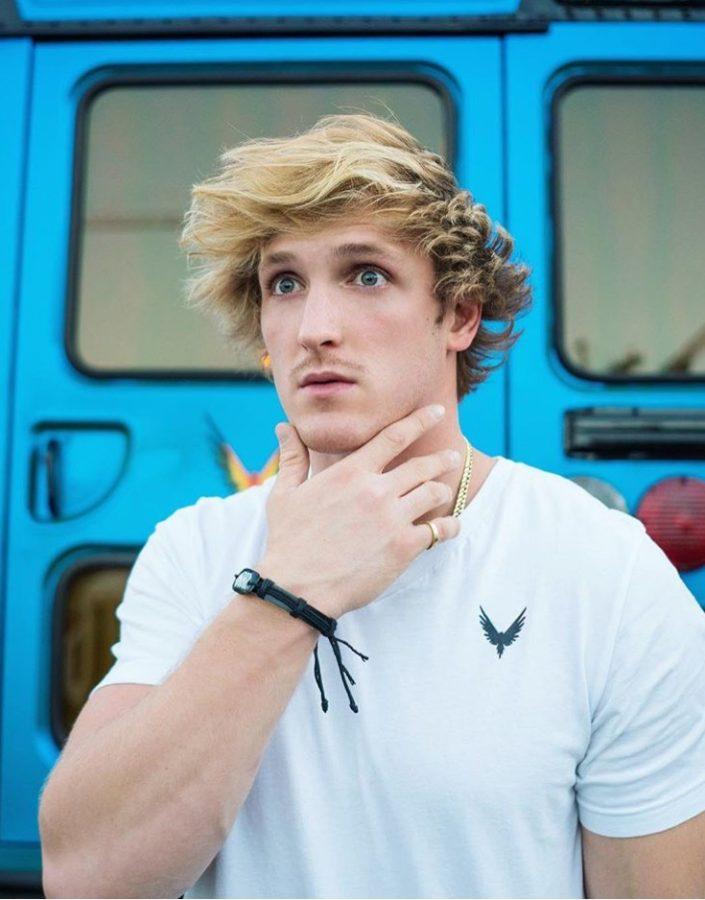 Perkins could face a sentence of two years and six months in jail, if convicted.

“My office will continue to work closely with our law enforcement partners to ensure these treasured creatures are safe, and [that] those who illegally keep them are held accountable,” City Attorney Mike Feuer told the Blast.

While Logan Paul has yet to make a statement about the issue, he has since been revealed as one of YouTube’s most lucrative creators, landing in tenth place in Forbes’ top ten list of highest-earning stars on the video platform.