British YouTuber Will ‘WillNE’ Lenney took aim at Instagram celebrity Bobby Misner, after the Australian bailed on a planned trip to Saint-Tropez just 24 hours before they were set to depart.

Bobby Misner went viral in early 2019, when popular YouTube commentators such as Danny Gonzalez, Jack ‘jaackmaate’ Dean and WillNE himself made videos calling him out after he released a video entitled “LIFE of a BILLIONAIRE’s SON,” which showed him flying around the world and driving expensive cars.

Despite that, the Englishman, who successfully fooled British media into thinking he was entering I’m a Celebrity in 2018, decided to create a video with Misner, planning to fly himself, Stephen ‘StephenTries’ Lawson and a cameraman to Saint-Tropez to meet him, and switch lives for a day. 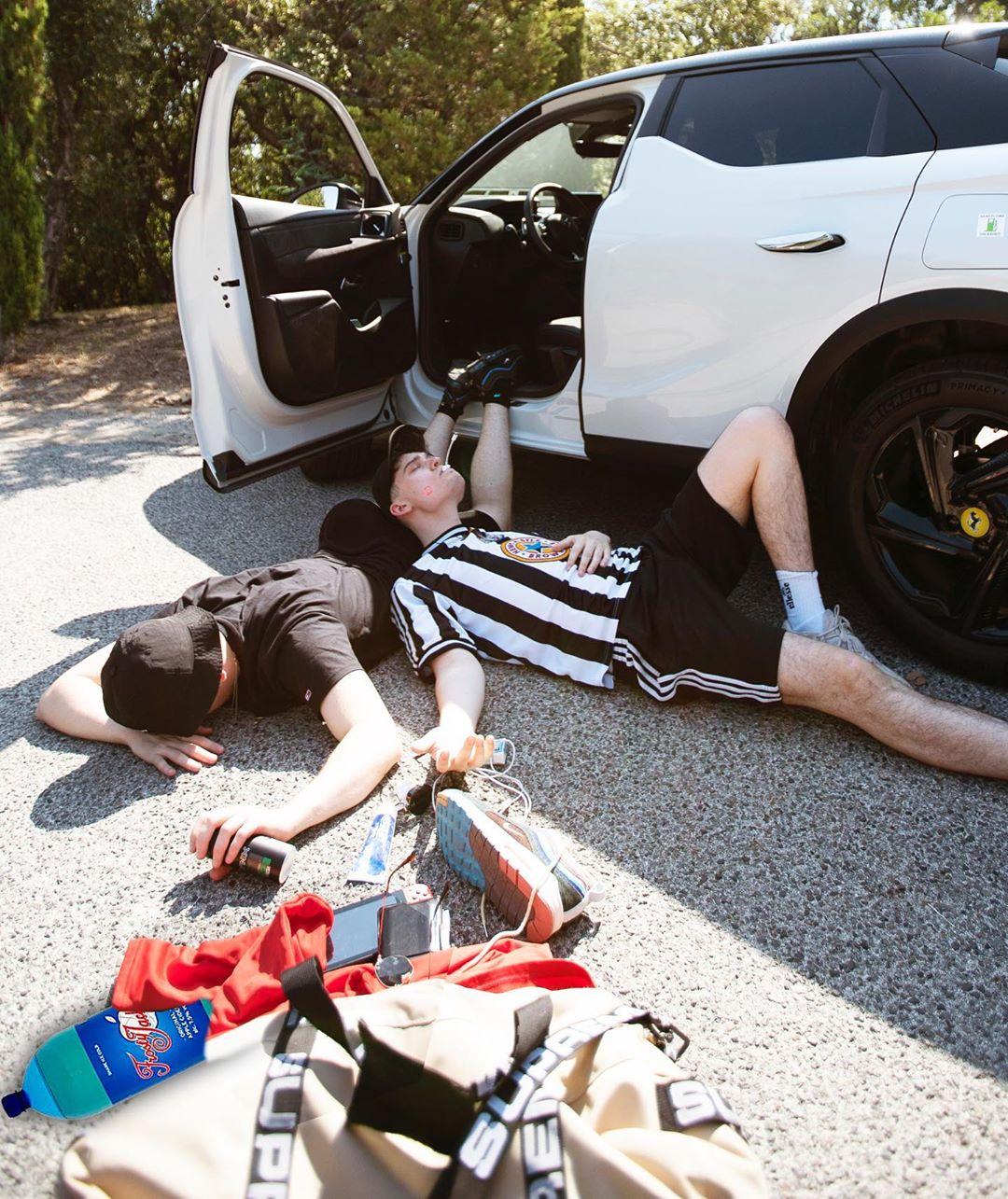 Just 24 hours before their flight though, WillNE received a direct message from the Australian on Instagram, informing him that he wouldn’t make it to France with the group after all, and giving a pretty bizarre excuse.

“At this point, I had it booked in for a month,” the 23-year-old explained, “And I had spent thousands on this big video to end the summer. I sent him my boarding pass, and straight after that, literally the next message, he canceled. ‘Can’t go back bro, apologies. My dad just found out I spent 10,000 on his card last weekend in Saint-Tropez.’”

“Nice one Bob. It’s not fucking V-Bucks mate. So less than 24 hours before we were set to fly out, I had to tell everyone that the video was on the ropes.”

Clip starts at 2:46 for mobile users

YouTuber Memeulous called it “karma” for WillNe apparently ripping up his Yu-Gi-Oh cards, while StephenTries claimed he wasn’t surprised by the last-minute backtrack, sending a video to WillNE joking: “I knew this would happen. ‘Spend a couple days in the south of France with me and a billionaire,’ it all sounded too good to be true.

“Fortunately, I’ve watched a bit of Bobby, and what he makes up for with his daddy’s money he lacks in personality, so maybe it’s a blessing!”

The trio embarked on their journey anyway, deciding that if they couldn’t spend a few days with Misner in Saint-Tropez, they would try and mimic the lifestyle by recreating his Instagram photos.

With some Photoshop trickery and early morning pool visits, WillNE and StephenTries were able to at least look like they lived the high life in the south of France, even if their billionaire guide deserted them at the last minute.