YouTuber Will ‘WillNE’ Lenney has revealed how he tricked the British press into thinking that he would be appearing on the 2018 series of reality show I’m a Celebrity… Get Me Out Of Here!

The show, which is broadcast in the UK, features 10 celebrities flying out to the Australian jungle where they complete challenges and trials as they attempt to be voted as the winner by the British public.

There is always massive interest in who will be entering the reality survival show, and this year YouTuber WillNE decided to try and make the press report that he was going to be a contestant – a move Lenney claims was in response to the treatment of fellow YouTuber Joe ‘ThatcherJoe’ Sugg, who is appearing on Strictly Come Dancing, by media outlets. 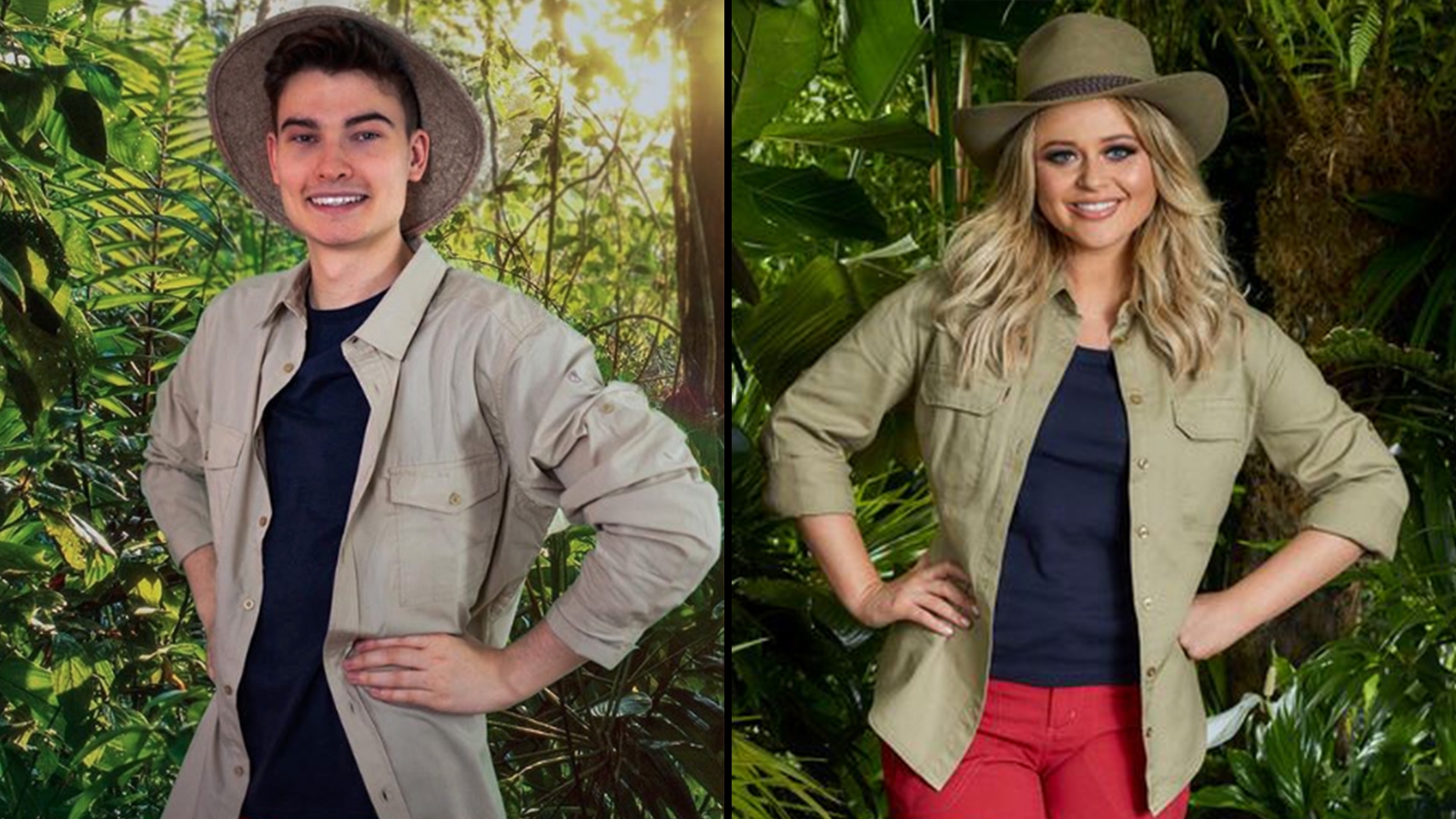 The YouTuber came up with the idea just over a week before the official contestants were announced, so had to move quickly, heading out to the shops to buy the red fleece, khaki pants and navy t-shirt that celebrities are normally dressed in for their I’m a Celebrity press photos.

Armed with his new gear, WillNE brought in a friend to shoot his “official” press shots, photoshopping in a jungle background, and even using a houseplant to provide the effects of some jungle leaves.

Calling on the help of fellow YouTuber Niko Omilana, the pair began to release the pictures on popular social media accounts like The Bread Batch, creating enough buzz that press began to pick up the story and post it online.

Not content with this, Lenney realized that celebrities had already started flying out to Australia, so headed to the airport with a suitcase for a few more snaps, posting them on social media to help convince people of his story.

Unfortunately for Will, ITV finally announced the full cast by video, meaning for him, the jig was up.

WillNE can be proud of his incredible prank, but if he does ever get an invite to the show , we’re not sure anyone will actually believe him. You can find out more about the lengths he went to in the video above.

YouTuber Jake Paul and former UFC star Ben Askren are set to take to the boxing ring on April 17, but they’re already in a war of words ahead of the bout.

It’s no Conor McGregor, but Jake Paul is going big for his next boxing bout.

After taking down Nate Robinson with relative ease, the YouTube star turned hopeful boxer will take to the ring against Ben Askren on April 17.

However, in the lead up to the fight, the two have already thrown punches over text.

Ben Askren leaked DMs between the two on February 24, claiming “this next generation has some really bad role models.”

“Hey Jake seriously were you even trying against Ben [Darmstadt]? That was pathetic. Hope you try a little bit harder in our fight,” the former UFC fighter opened with in the exchange.

“Hiya bubba! So good to hear from you! I know Masvidal gave you brain damage so I’m guessing you meant to ask if I was even trying against Nate,” Paul replied.

“We’re going to get you through this fight nice and fast so you can retire after.”

Askren clarified that he was talking about Ben Darmstadt, before Jake Paul went on a tangent, asking his opponents if he’s ever taken drugs, saying he needs “help taking his edge off.”

While Askren ignored most of Paul’s questions, he had the final jab ahead of the bout.

“You gave up here like you’re going to give up in our fight. You don’t have the heart. Please don’t back out of our fight.”

Jake Paul vs Ben Askren is locked in for April 17, and is set to be one of the biggest PPV fights in history.