Boxing is the sport that has taken over the YouTube scene, since KSI and Joe Weller took to the ring back in early 2018 to settle their feud. KSI won that match comfortably and has since gone on to fight American YouTube giant Paul, in a match that controversially ended in a draw.

The two have agreed to a rematch in Los Angeles on November 9, with a number of professional fights on the undercard. Boxing promoter Eddie Hearn has already commented on the potential of the fight in promoting boxing to fans outside of the sport. 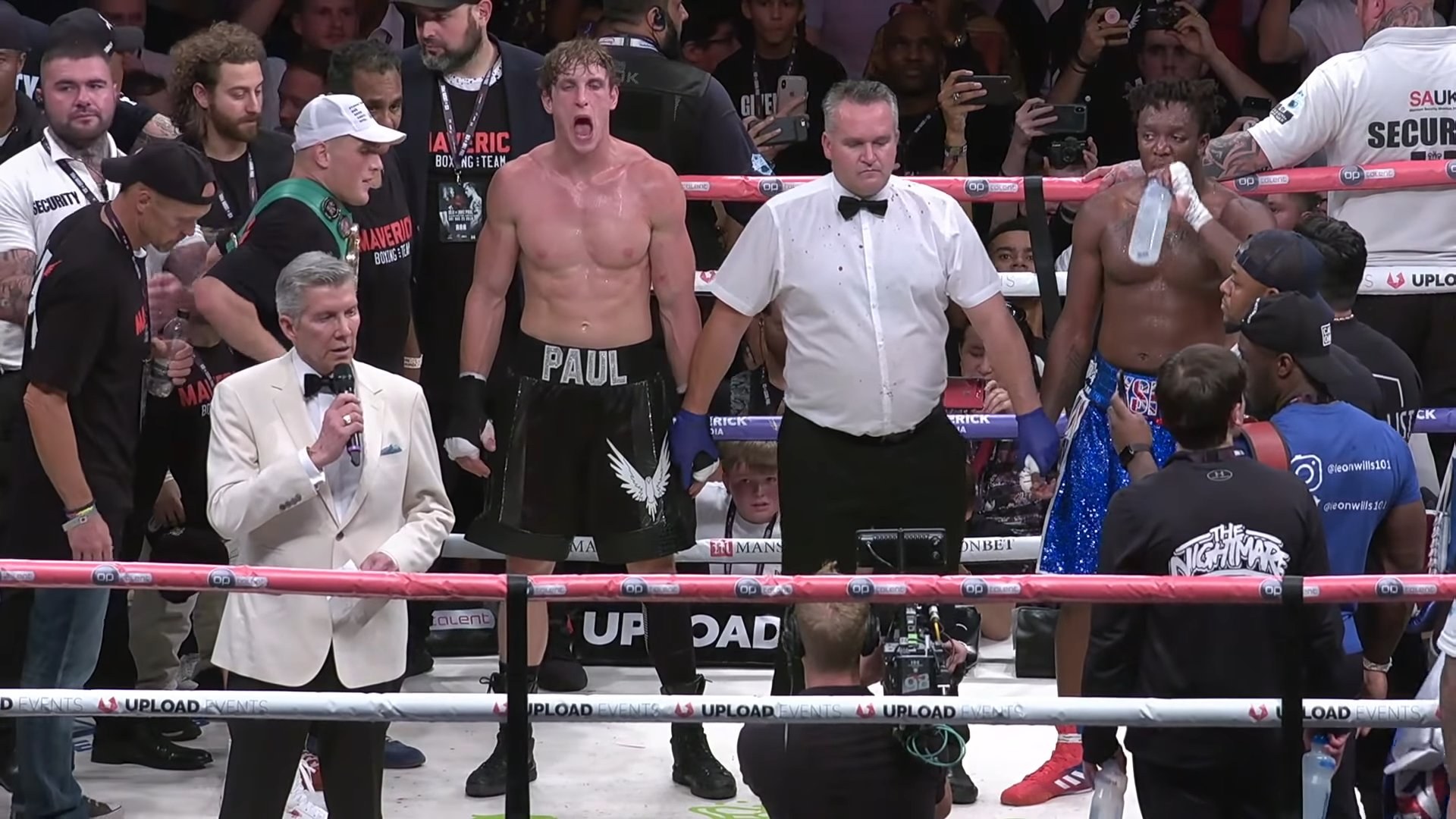 The first match between the two ended in a draw.

However, after the KSI fight, Logan has apparently stated that he wants to continue his professional boxing career by facing none other than British heavyweight Anthony Joshua.

A former world-heavyweight champion, Joshua held four heavyweight belts prior to his shock defeat to Andy Ruiz Jr, back in June. It was a bout that saw Joshua lose by TKO in the seventh round, losing all his belts to the Mexican. The two have a rematch scheduled for December 7 in Saudi Arabia.

The Express reports that a boxing source told them: “Logan wants to actually continue doing this after KSI. He wants to continue boxing professionally. Logan even wants Anthony Joshua, he wants them all.”

Essentially, if the source is to be believed, Logan wants to remain a professional boxer, and is targeting Joshua for a headline fight. 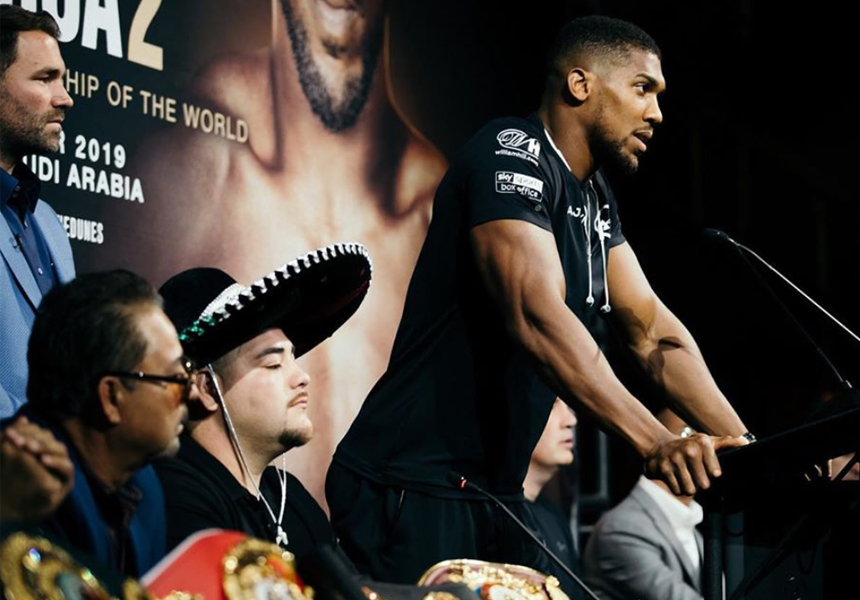 Joshua (right) suffered a shock defeat to Andy Ruiz Jr (seated with the hat on). It was the first loss of his professional career.

KSI and Logan Paul’s second press conference, this time from London, is scheduled for Monday, October 7.

The source also relayed Paul’s confidence going into the rematch, stating that: “He’s on a mission, he posted on his Instagram stories that he will kill KSI. That’s a whole different level (of confidence).”

It seems incredibly unlikely we’ll see any interest from Joshua in a fight with Paul, particularly given the fact he has some of the world’s biggest boxing names – like Deontay Wilder and Tyson Fury – vying for a match against him.

Despite this, the very fact that KSI and Logan Paul are having a professional fight promoted by Eddie Hearn would have at one point been laughed at, so never say never.