Why are brothers KSI and Deji arguing? History and origins of ongoing YouTube drama - Dexerto
Entertainment

Why are brothers KSI and Deji arguing? History and origins of ongoing YouTube drama

Popular Youtubers, KSI and Deji, have been going back and forth now for over 7 months, but why did it all it start?

The drama between the British YouTube brothers, KSI and Deji, has spanned for months now with the pair making multiple videos and statements attacking one other, including the most recent were KSI responded to an emotional outburst from Deji.

Another popular YouTuber, Daniel ‘KEEMSTAR‘ Keem, decided to make a video detailing the full timeline on why the brothers began fighting with each other in the first place, as it has now gotten to the stage where they have released private details about one another to the public. 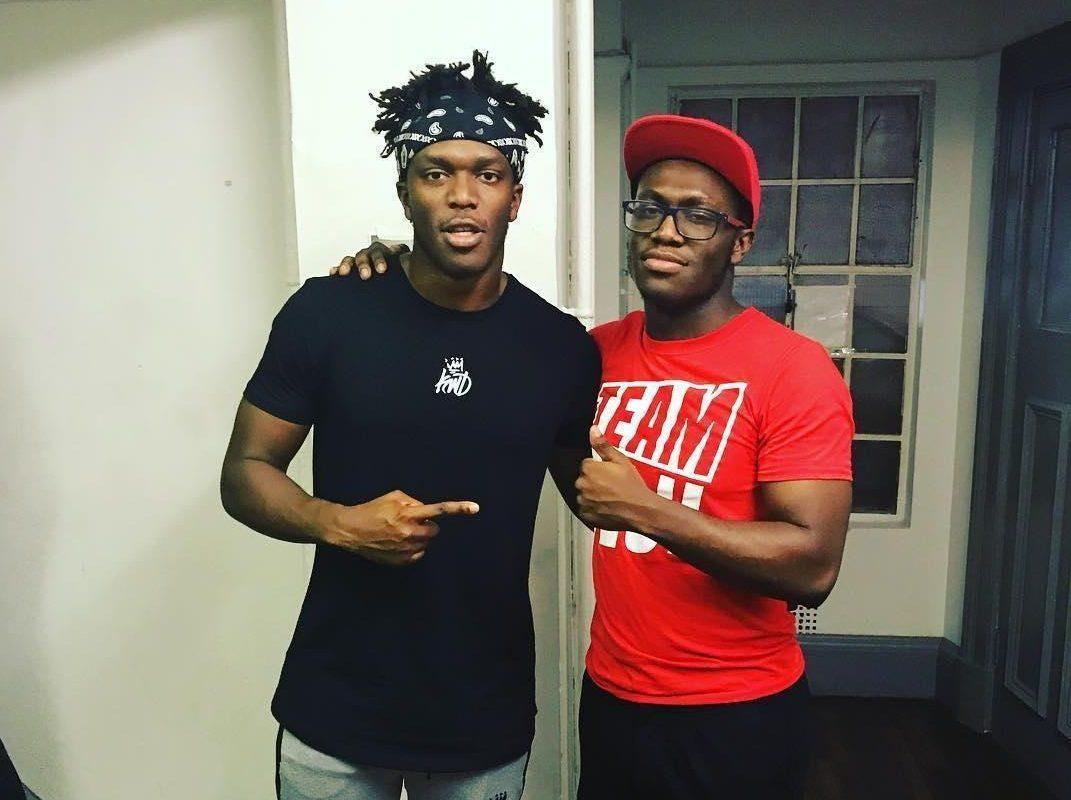 When breaking down the origins of the drama, KEEMSTAR claimed that it was Deji who was mostly to blame after he ‘overreacted’ to a joke in a Sidemen YouTube video after KSI’s friend Randolph called Deji’s channel dead.

The joke lead to multiple diss tracks between the two and KEEMSTAR claimed that it was taken too far when Deji allegedly released KSI’s personal information such as his bank statements and information about his past relationships.

The brothers have since gone back and forth with one another, including stooping to the level of when KSI announced he was digging up dirt to be used in exposing his brother publicly in one of his YouTube video responses.

After detailing all of the context behind the Olatunji brothers’ beef, KEEMSTAR referred to everything Deji had apparently done to his sibling, stating, “It’s impossible for me to defend Deji” after he received some criticism from viewers for sound biased towards KSI in previous videos.

KEEMSTAR finished the video by giving his opinion on the feud, claiming that KSI was the victim of Deji’s attacks and that he could not side with Deji at all, saying:

“For 7 months I’ve seen KSI as a victim with his brother constantly attacking him publicly over and over and over again […] When I report on news stories with Deji and KSI, it is impossible for me to be on Deji’s side.”

Although many people, including KEEMSTAR, feel that Deji was in the wrong for being the first one to ‘leak’ KSI’s information to the public, a lot of them want to see the brothers resolve things between each other before it gets any worse.