Who is MontanaBlack88? Twitch streamer who became number one most subscribed - Dexerto
Entertainment

Who is MontanaBlack88? Twitch streamer who became number one most subscribed

Marcel ‘MontanaBlack88’ Eris is a German variety streamer who seemingly out of nowhere passed Twitch megastars such as Michael ‘shroud’ Grzesiek to become the #1 most subscribed channel on the streaming platform in September 2019. But the online personality has actually been building his way to the top since 2009 on YouTube, and has an incredible story to tell.

MontanaBlack took Twitch by force in 2019 as he became the most subscribed channel on Twitch in September, much to the surprise of many in the US who had never heard of him before.

However, the German streamer has had an incredible career as a popular YouTube star in his native country for years, using his troubled upbringing to inspire millions. 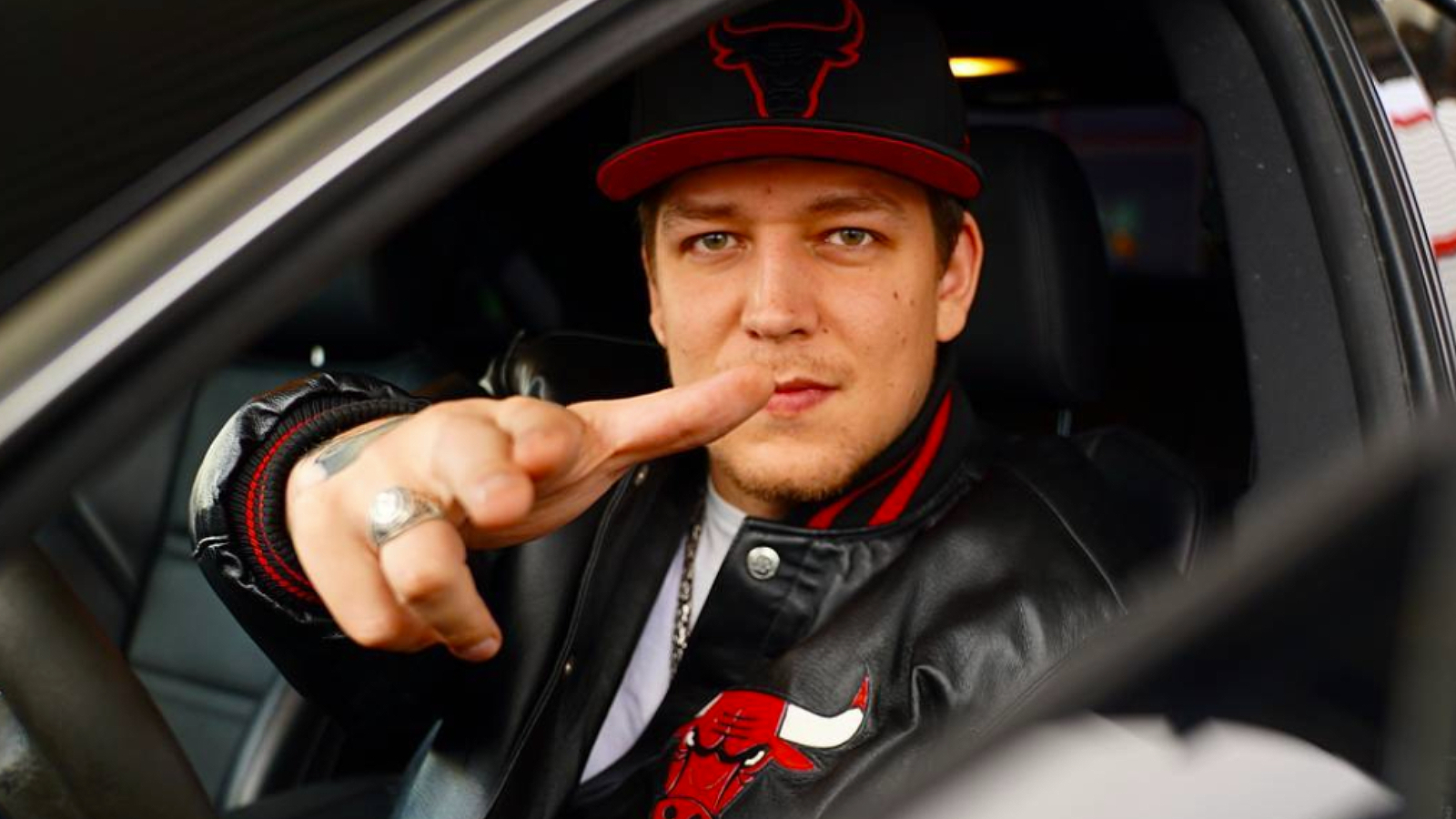 The German variety streamer blew up on Twitch, becoming the #1 most subscribed channel in September 2019.
[ad name=”article2″]

While the German personality created his Twitch account in 2013, it was his YouTube channel he created in 2009 where he first got his start. Born in 1988 in Buxtehude, Germany the 31-year-old streamer had a rough upbringing and used his YouTube channel to tell his stories.

MontanaBlack would share past experiences with his audience like his struggle with drug use, and even revealed that after a string of bad behavior, including acts of vandalism and theft in his youth, he was kicked out of his grandparents house which left him briefly homeless. 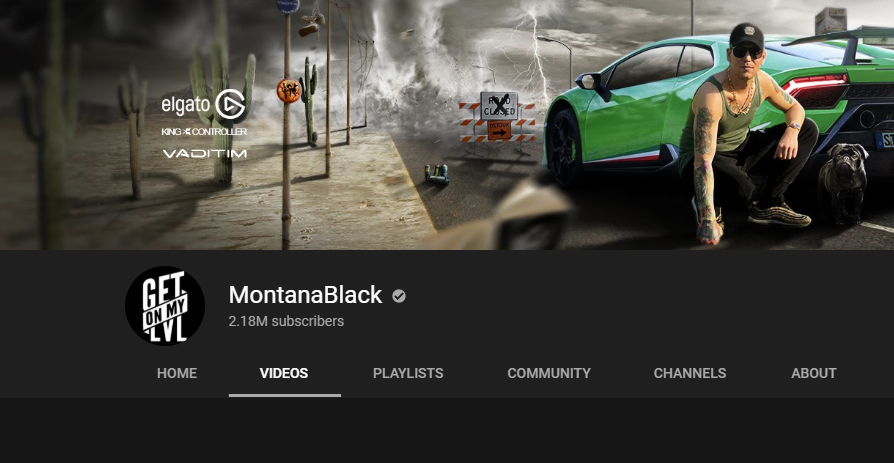 The Twitch star actually got his career started on YouTube, where his channel has 2.1 million followers.

According to the streamer, he has been clean and sober for years, but his brutally honest relationship with his audience has helped foster a close-knit fanbase, who have gotten a window into the personal life of an entertainer not often seen in the industry.

The German personality used his struggles to inspire his audience, and even wrote an autobiography in 2019 called ‘From Junkie to YouTuber’ which details his journey to becoming a popular entertainer in Germany. As of 2019, his channel has 2.1 million subscribers and has grown over the years due to his openness with his fans. 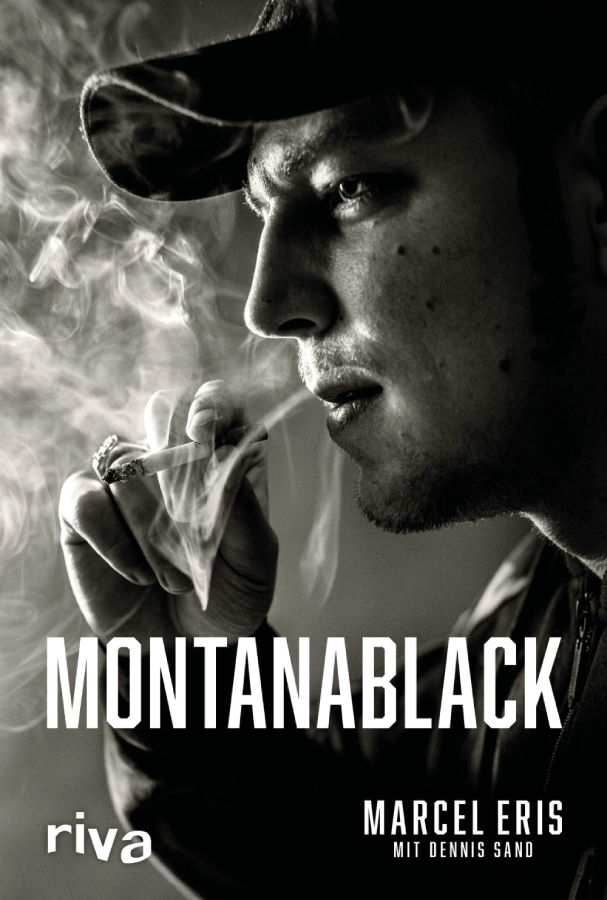 The cover of his autobiography “From Junkie to YouTuber” which he released in 2019.
600[ad name=”article3″]

His journey on Twitch

In 2013 the German streamer created a second YouTube channel called ‘SpontanaBlack’ as well as his Twitch channel ‘MontanaBlack88’ which he used for his gaming content as he wanted to create entertainment that moved away from his personal life.

The Twitch star initially played games like Call of Duty, and even Nintendo’s Mario Kart series. However it was his focus on Fortnite and FIFA in 2019 that helped solidify his Twitch viewership. His intense personality and rage-outs during games are popular with his audience.

While his primary focus was YouTube, the German streamer had carried over his audience and in 2016, had 500k followers on Twitch and around 5k viewers per stream, according to TwitchTracker.

MontanaBlack’s viewership growth in three months is insane, as he went from 16k to averaging 40k views each stream.

Becoming the #1 most subscribed Twitch channel

The German channel’s real growth came in his stream viewership numbers, when in December 2018 he went from 5,000 viewers to 20,000, and then in 2019 has consistently maintained 40,000 viewers each broadcast.

In September, he surprised many when he announced on Twitter that he has surpassed Twitch megastars such as shroud, Turner ‘Tfue’ Tenney, and Dr Disrespect to become the #1 most subscribed channel on the platform.

MontanaBlack listed that he had 35k subs, and third-party tracking sites like TwitchMetrics back up his claims, although it should be stated that Twitch does not make subscription numbers public and sites like these do not provide a completely accurate number.

As of October 5, Twitch third-party tracker sites list a new number one, which seems to be the norm as subs fluctuate per month and are never concrete. But according to TwitchMetrics, he is the #13 most popular channel on the platform, with an average of 40k viewers per stream.

While many outside of Europe might not know who he is, MontanaBlack is a force to be reckoned with, as he lives up to his catchphrase ‘Get On My Level’.