Who is Addison Rae? The Hype House star dominating TikTok

If you’ve been paying any attention to the rise of TikTok at the start of 2020, you may have heard of or seen Addison Rae. She’s one of the leading stars on the platform, and her growth to start the decade has been nothing short of remarkable.

There’s a new generation of internet stars taking over to kick off 2020, and many of them are on TikTok. Formerly known Musical.ly, this once niche app has grown into one of the leading social media platforms.

People like Addison Easterling, better known as Addison Rae are a big reason for TikTok’s success, as they have turned the app into the video version of Instagram. 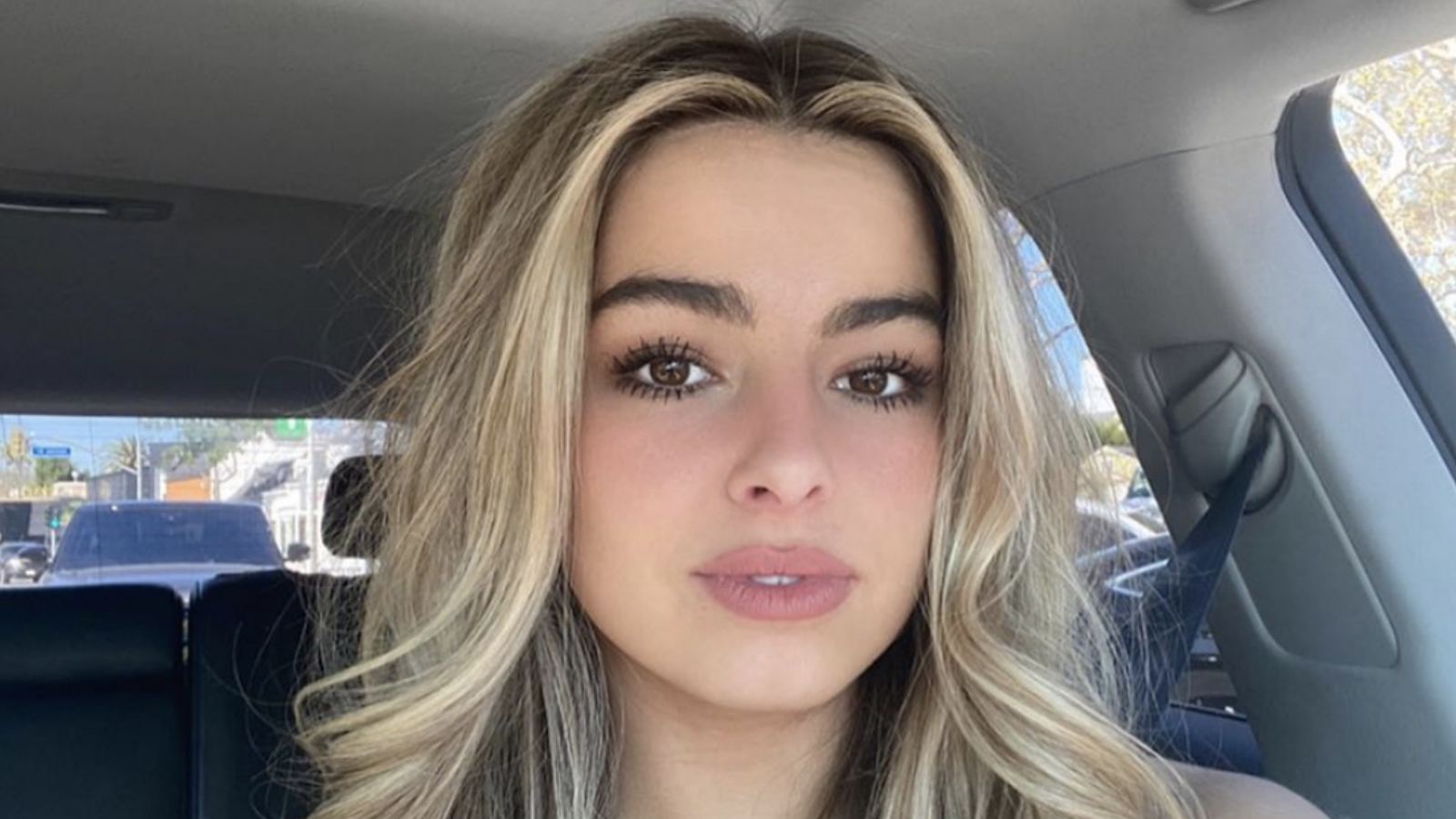 Addison was an overnight star after posting her first TikTok in the Summer of 2019.

Who is Addison Rae?

An LA native, 19-year-old Addison from Lafayette has a story remarkably similar to her friend Charli D’Amelio. She too downloaded the TikTok app in July of 2019, and was an overnight sensation, immediately going viral on the app.

Speaking to Hollywire, Rae explained, “I actually downloaded the app in July, made a post, just with a friend, and literally out of nowhere, it got like 93,000 likes – I was like ‘woah, I like this!”

She then got her mom involved in the TikTok’s too, which she said “blew up” even more, and the rest is history. As of February 25, 2020, Addison Rae has 19.2 million followers, and is growing rapidly.

Addison has collaborated with stars like David Dobrik, helping her follower count boom.

As TikTok continued to grow, Addison, along with friends Charli and Dixie D’Amelio, and a host of others, were at the forefront, pushing it as the next big social media craze.

Like Charli, Addison’s recipe for success is three-fold. First, going viral, this is crucial, and there are a few tricks to learn. Next, consistency – uploading at least once a day, or even better multiple times a day, is the best way to ride the TikTok algorithm. And lastly, luck. Even the most consistent TikTokkers need a helping of luck to reach the top.

To go viral, Addison quickly realized that any TikTok’s featuring her Mom did especially well, and so continued to push them. Then, Mariah Carey herself saw one of Rae’s TikTok’s and liked it, so you could call this the luck part. Since going viral, Addison said her life has changed dramatically.

“Actually so crazy that my first viral video was made 6 months ago”, she said. “Never give up, always chase your dreams and continue doing the things you love.” 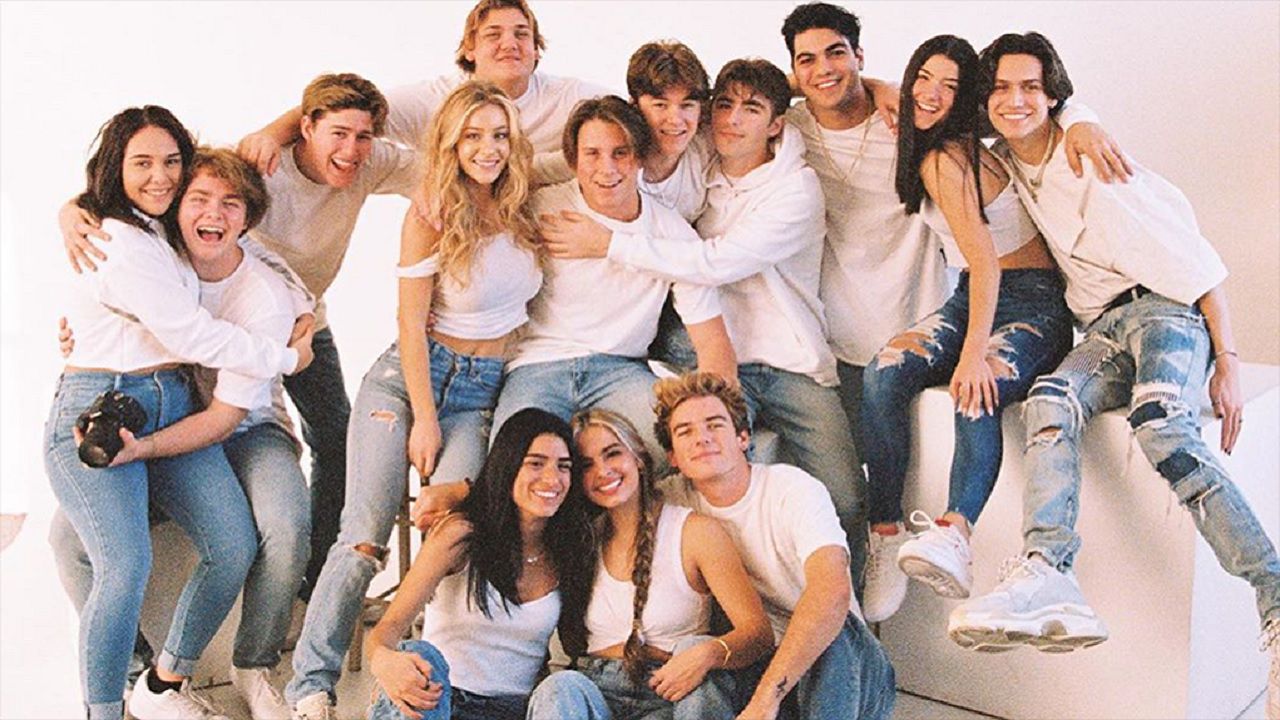 Collaborating with other rising TikTok stars was also crucial. Addison first met Chase Hudson, another famous member of the Hype House, and credits him with introducing her to rest of the squad.

And who is this squad? Known formally as the ‘Hype House’, this group of creatives live and breathe content together, primarily for TikTok.

Addison, the D’Amelio sisters, Hudson and many more are part of the collective, who all push each other to become even bigger and better as they grow on TikTok and beyond.

As one of the co-founders, Addison has come to represent the face of Hype House in many ways, and while she becomes a star in her own right, she’s also bringing up many of her friends too.

Now, the 19-year-old is expanding her reach all over social media. On Instagram, she is fast approaching 6 million followers. She’s also taken well to Twitter, with extremely high interaction with her 380,000 followers, which is bound to increase massively soon.

So far, she hasn’t fully committed to YouTube, with only three videos posted sporadically, but with 475,000 subscribers already, there’s lots of room to grow.

Helping her do this will be talent agency WME, who she signed with in January 2020, along with her parents Sheri Easterling and Monty Lopez. Like Charli, who signed with UTA, these agencies will be hoping to push the young TikTok stars to become the biggest names on the internet and beyond in the coming years. 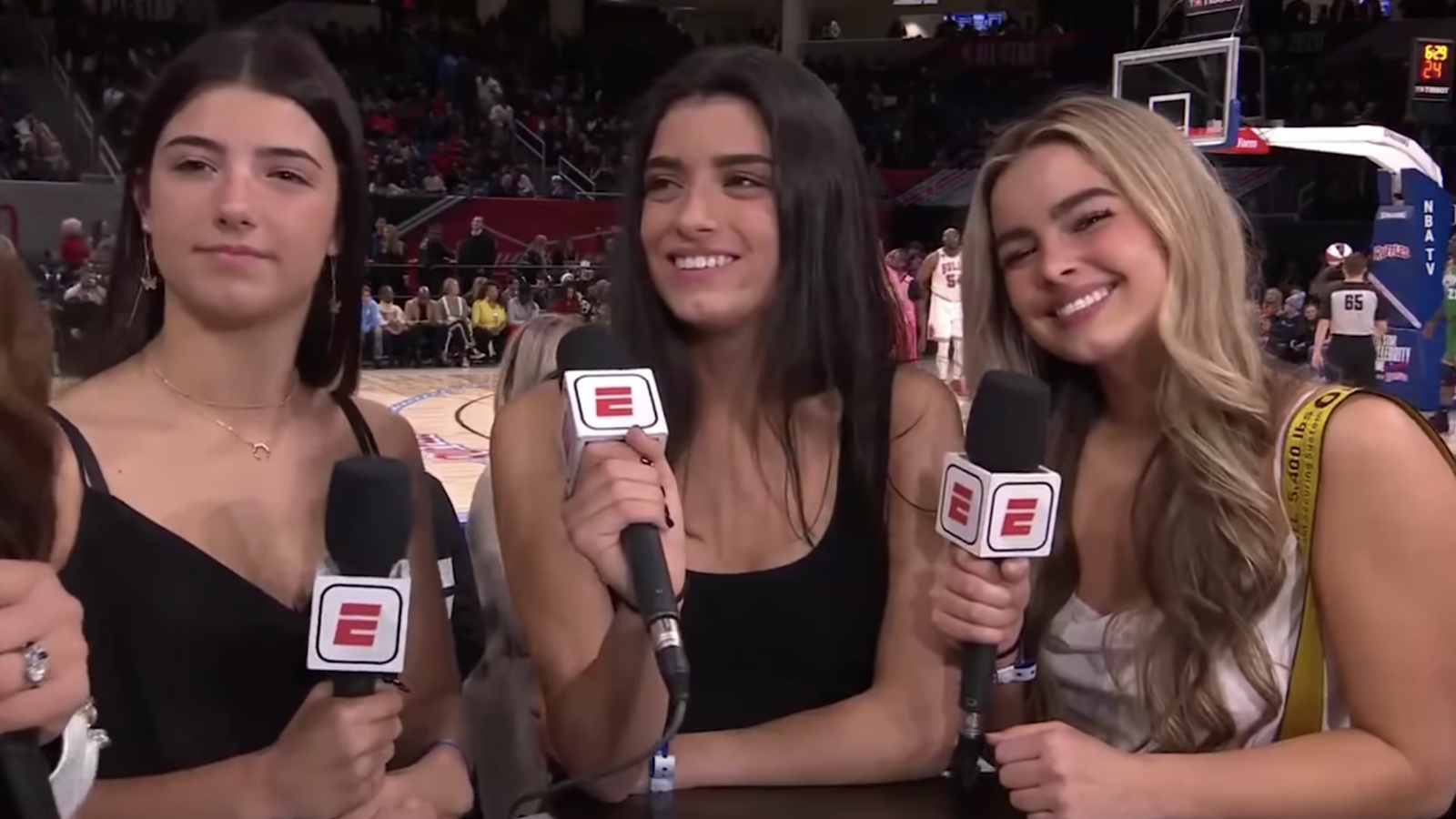 What’s next for Addison?

Having already appeared at the NBA All-Star dunk contest and featured on live TV, alongside the D’Amelio sisters, 2020 is already off to a flying start for Rae. Now she’s working with brands like Reebok, and undoubtedly has more partnerships lined up.

Her relationships are becoming scrutinized too, as fans try to work out who she’s dating, her friends and rivals, and more. Rumors of dating fellow TikTokker Bryce Hall were brewing, but she confirmed they’re “just friends.”

Her main focus still remains TikTok though, and for good reason. There’s certainly reason to abandon the app which made her famous and that’s she’s helping to make even bigger. Soon, she’ll surpass 20 million followers, and within months could be on 30 or 40 million, at her current pace.

2019 saw the emergence of TikTok stars like Charli and Addison, but 2020 will be the year that they take over.