Dr. Kanojia has seen a rise in popularity on Twitch as he has used his knowledge as a psychiatrist to help others. His channel focuses on gamer-specific mental health and he can often be seen chatting with streamers about challenges they’re going through.

One such instance included Twitch veteran Byron ‘Reckful’ Bernstein. Their chat resulted in the American breaking down in tears, and just a month later stating he has never felt better. 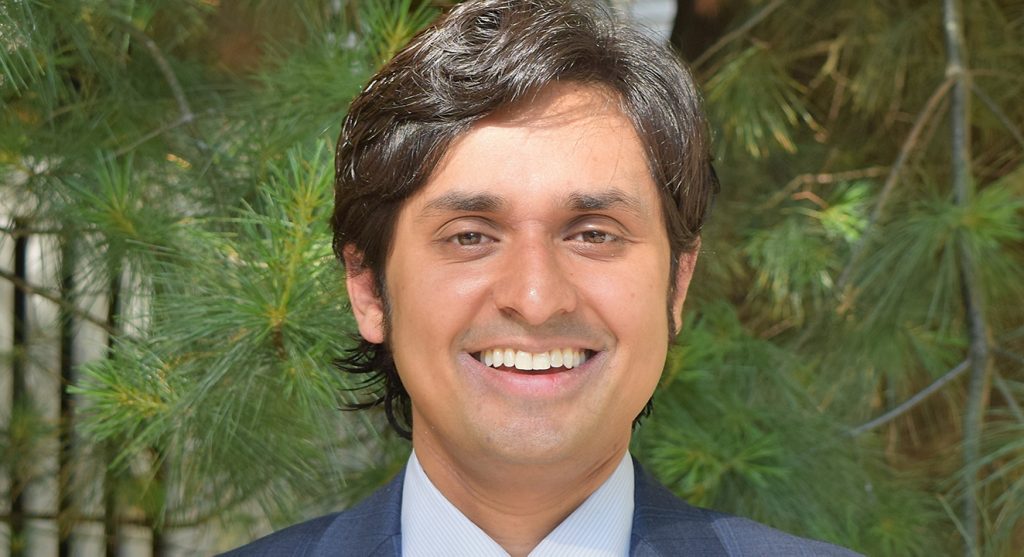 Dr. Kanojia has been chatting with and helping many Twitch streamers & viewers with mental health.

Dr. Kanojia explains how life is basically Lord of the Rings

However, HealthyGamer’s chats aren’t all one to one. He occasionally has discussions with his chat and came up with an amazing analogy when explaining Dharma – a key concept of his beliefs which can be difficult to explain.

“The ultimate Dharma is Frodo and the ring. You need to go to Mordor and drop the ring – it’s painful, it sucks, it’s gonna be terrible… [but] you’re willing to do it because that’s your main quest, your Dharma.”

He then continued, adding in his role “Where’s Samwise? I’m your Samwise, I’m here to help you… you’re there whining about how you want strawberries and I’m here keeping your spirits up… but you all have to carry the ring, I can’t carry it to Mordor for you.”

The analogy seemed to resonate with his viewers and made it fairly easy to understand Dr. Kanojia’s take on life. Everyone needs a main goal to aim for and although it may not be easy, having something to aim for is worth it.

Additionally, while aiming for that goal you may struggle, but he will be there to provide support, much like Sam to Frodo.

Dr. Kanojia’s streams continue to help many viewers around the world, bringing a unique and incredibly positive channel to Twitch. There’s no doubt fans are hoping for much more content to come.