Reckful gives positive update on his battle with depression

Popular Twitch streamer Byron ‘Reckful’ Bernstein gave fans an update on his battle with depression after a series of live streams where he spoke with a psychiatrist.

Reckful is a veteran Twitch streamer that has been broadcasting on the platform since 2012. He first rose to fame thanks to his World of Warcraft skills and eventually moved onto Hearthstone, where he was able to grow his fan base even more.

Since then the American has moved on to a variety of content, including IRL [In-real-life] streams. In some of those broadcasts, he spoke with Harvard psychiatrist Dr. Kanojia in an attempt to battle his depression. 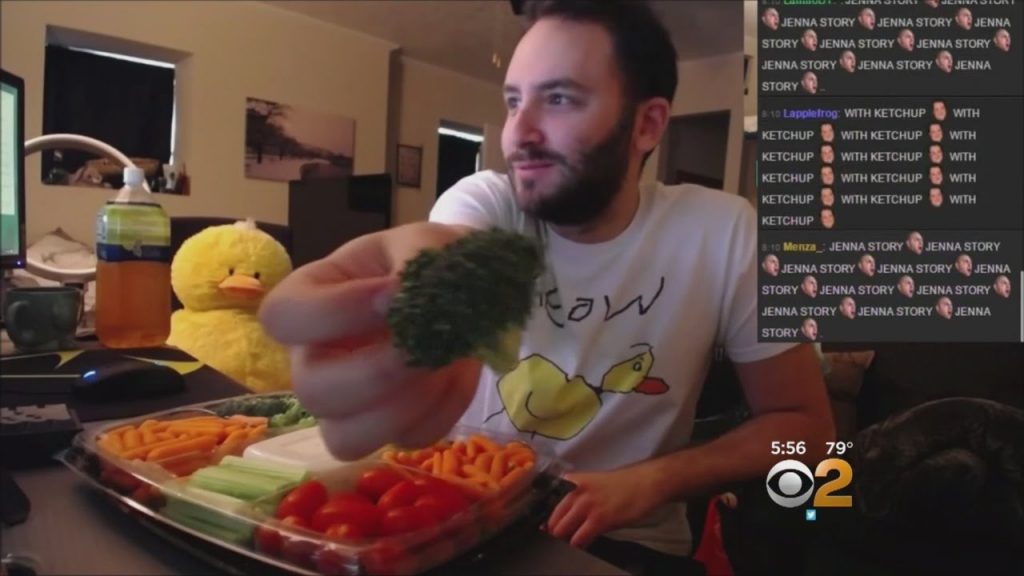 Reckful streams a variety of content to his channel.

The streams were quite emotional with Reckful delving deep into his inner thoughts and even being reduced to tears during his first session.

However, things seem to be looking up for Byron, as he shared a heart-warming update during a broadcast on January 5. “I’m happy, I can say with confidence, I’m actually day-to-day happy – even when I’m doing nothing and alone,” he told his viewers.

The streamer then continued with a positive vibe, adding: “I’m happy. I’ve never felt this way in my life! I’ve never felt day-to-day happy when I’m doing nothing and alone. I’m not saying it’s going to last forever, but right now I am so happy, and I want to keep it going.”

After his touching message Byron went on to continue with his stream where he seemed very upbeat and even showed off his upcoming game, Everland, which he was able to place above the likes of Pokemon on Twitch by broadcasting it.

Reckful has always been open and honest with his viewers about his depression but has continued to stream and deliver entertaining content regardless. No doubt, his viewers were extremely happy to hear his positive message and will hope that he can continue on his uplifting journey.