Twitch streamer Wintrycelll managed to fail at hardcore Minecraft in record time – losing the new world before even chopping down a tree.

Despite being released back in 2011, Mojang’s Minecraft has been back in demand with YouTubers and Twitch streamers in recent months. Felix ‘PewDiePie’ Kjellberg managed to hit the 100 million subscribers mark after a big boost from his series in the sandbox title.

While the game is meant to be an enjoyable way to kill a few hours, content creators have been diving into the hardcore side of things – which means once you die, the save is finished, no matter how you fall.

We’ve seen players who’ve gotten so close to ‘the end’ and been hit by an unfortunate slice of luck, but others like Wintrycelll, they’ve not even managed to get that close. 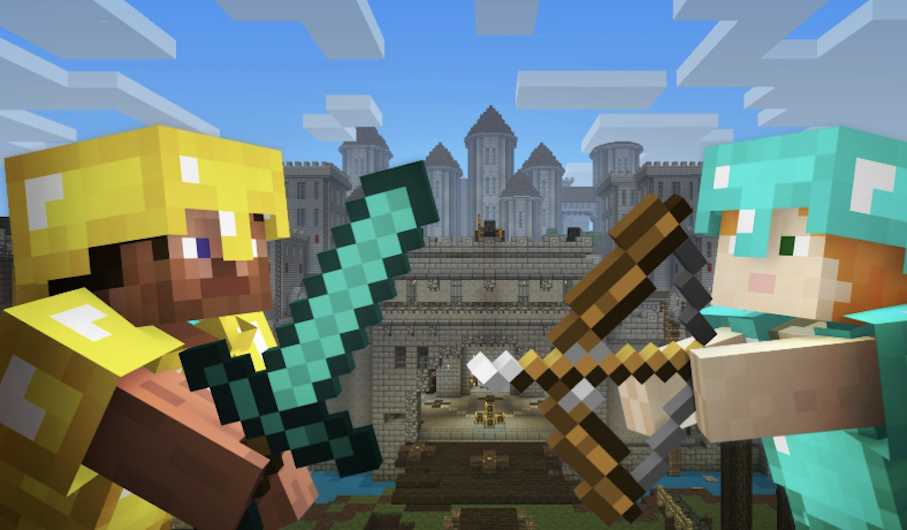 Gamers have been diving into Minecraft saves for almost a decade.

During her November 19 broadcast, the variety streamer had been playing the game on creative mode before switching away to hardcore.

Yet, as she started up the new save, Wintrycelll was barely able to take in her surroundings when she took a step forward that proved to be disastrous. The streamer stepped right into a cavern and went tumbling down towards the stone floor.

With the fall damage killing her instantly, and ending the save within seconds of starting, Wintrycelll gasped before laughing at the bad luck and heading back to the main menu.

Now, unless you use a seed, these Minecraft worlds are randomly generated so it could have been literally anyone who fell to the streamer’s cruel, cruel fate.

Thankfully, though, the disastrous start didn’t seem to put Wintrycelll off playing the sandbox title as she returned back to her creative save after taking a few minutes to get herself situated after the fall.

It remains to be seen if she’ll venture back into the world of hardcore Minecraft, though, as it obviously wasn’t the ideal introduction.