Popular streamer Anssi ‘AndyPyro’ Huovinen has been suspended from Twitch for seven days, with the platform citing “dangerous or distracted operation of a vehicle” as the reason.

The Finnish-based streamer is partnered with Method, and often streams games like PUBG, CS:GO, and Modern Warfare, as well as IRL streams. However, he will be away for the platform until next week after being suspended for his conduct on stream. 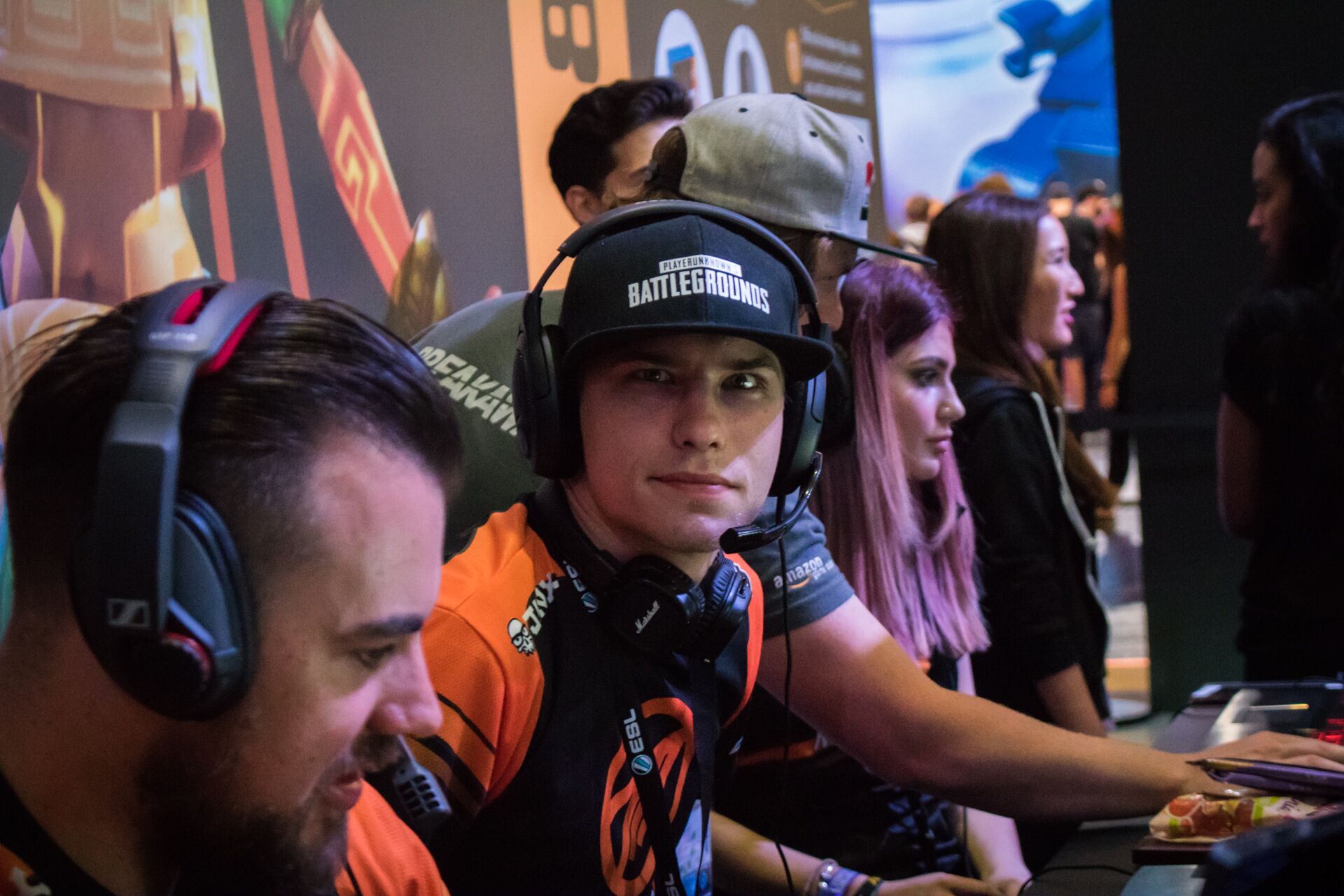 AndyPyro played PUBG for Method once upon a time, but now streams for the organization full-time.

Why was AndyPyro banned from Twitch?

On November 18, AndyPyro was handed a seven-day suspension from the platform for “dangerous or distracted operation of a vehicle.” AndyPyro spent his day streaming from his new BMW, which he bought the day before and was showing off to his dedicated fans.

Twitch believes that the streamer was using his phone while driving to read and engage with his chat throughout the stream.

Banned for 7 days because of ..

AndyPyro has contested the ban, saying that a lot of people have misconstrued how he got banned without getting the full details, including Twitch themselves.

“I see a lot of people in the comments stating the obvious of how I got banned,” he said. “If you did not watch the stream, please keep your opinions for yourselves. I’ve been driving safely, following the laws for 11 years and will continue to do so.”

AndyPyro is one of Method’s most popular streamers, with almost 250,000 Twitch followers to his name. He streams to an audience of almost 1,000 viewers every day, following his life across the Nordic country.

I see lot of people in the comments stating the obvious how i got banned, if you did not watch the stream, please keep your opinions for yourself. I've been driving safely following the laws for 11 years and will continue doing so, get off my dick please and i'll figure this ☺️❤️ https://t.co/p4w0UBbW2h

It’s AndyPyro’s first ban on the platform, and his first Community Guidelines strike. If AndyPyro manages to rack up three strikes, he will be permanently banned from the platform under Twitch’s three-strikes rule.

He will be back on the platform on November 25, unless his ban appeal is successful.