One of the incredible things about livestreaming on Twitch is the fact that anything can happen at any time, leading to some hilarious moments or shocking turns of events.

For IRL streamers, that chance is even greater, with random passers-by on the street finding their way into broadcasts, and often stealing the show.

That was the case on November 14, when while petting the dog of a stranger on a Vancouver street, John Zherka found himself face-to-face with a famous actor without even knowing. 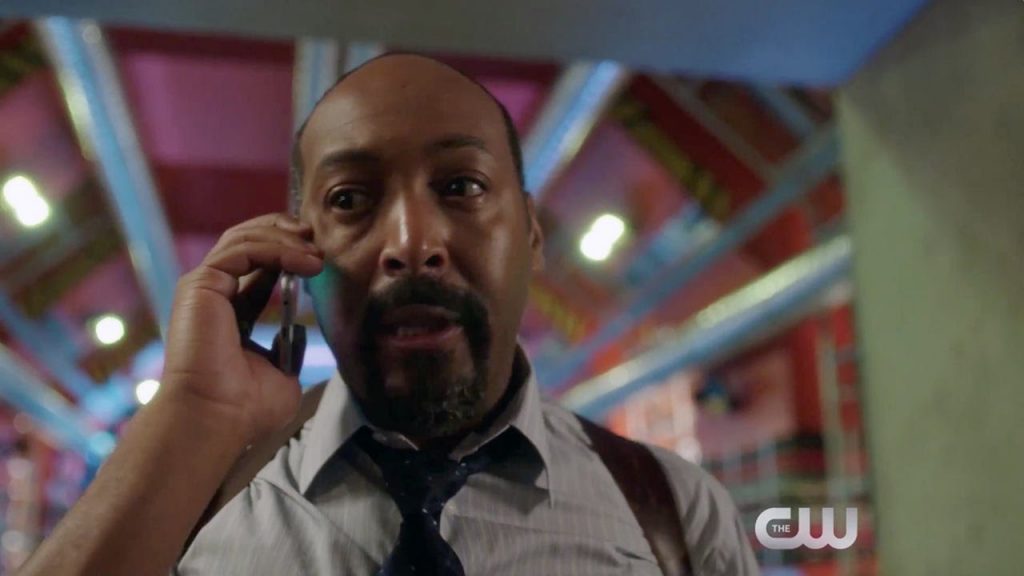 Jesse L. Martin is a series regular on CW’s The Flash.

In fact, it wasn’t until his chat alerted him that he had any idea who he was talking to, and had to ask multiple times for clarification, seemingly unsure if his viewers were messing with him, or being serious.

“Guy from Flash. Are you an actor?” the streamer asked. “Like in movies and TV? You’re famous!”

The responses of “yes” sent the streamer into a bout of excitement, explaining that he was “internet famous” on Twitch all while in a state of shock that he had just met him randomly on the street.

It’s no surprise that Zherka’s fans recognized the actor immediately, with Jesse L. Martin appearing in the very first episode of The Flash, DC’s show about the lightning-quick superhero.

Since then, he’s gone on to appear in 119 editions of the show, and also played Ed Green in American crime drama Law & Order, in which he starred 198 times over nine years.