Twitch streamer LanaaGrace was in for a shocking surprise when Deansocool startled her with a creepy nun outfit that actually caused the Australian to cry.

On December 15, Deansocool let Lana take over his stream for a little bit, and was talking to someone about their Tinder match when suddenly Dean walked back into streaming area very slowly.

After grabbing Lana’s shoulder aggressively, she slowly peered over to her right and instead of seeing Dean, she saw freakishly scary nun out to get or eat her, prompting an incredibly loud shriek. 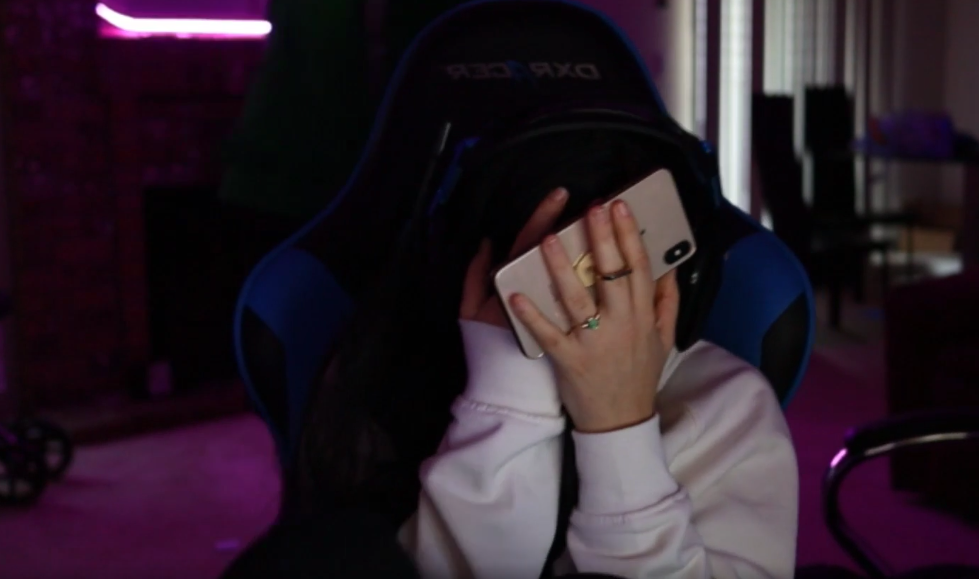 Lana was a good sport despite being scared out of her mind.

“Oh my God!” she cried after being startled. Meanwhile Dean could hardly contain his laughter, seemingly impressed at Lana’s reaction.

“That was really scary,” she admitted as tears started to form in her eyes.

To be fair, the nun costume was freakishly scary, especially with its gaping mouth ready to devour anyone it comes into contact with. As such, her initial reaction was probably warranted.

As the streamer teared up, Dean embraced his friend with a hug. “Are you crying? Oh my God,” he laughed.

“I forgot we had that,” she sobbed, referencing the horrific nun costume.

Nuns are not typically supposed to be scary, but have taken on somewhat of a horror subgenre in recent years as opposed to just particular scenes in movies. In 2018, a spin-off of The Conjuring series called “The Nun” was released, fully cashing in on the idea of scary nuns. 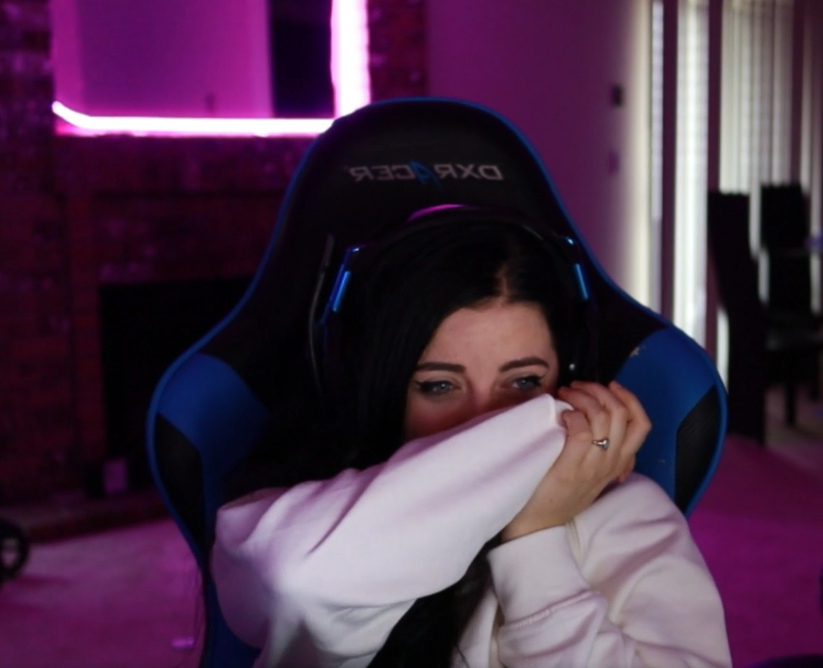 Deansocool is steadily rising through the ranks on Twitch with his Just Chatting streams, although he does play games from time to time. According to the third-party stat-tracking website TwitchMetrics, Dean’s channel is the 487th ranked Just Chatting stream on the platform.

With antics like this, it shouldn’t be much longer for Dean to break through as a streaming star heading into 2020.