Twitch streamer Pokelawls tried to explain his issues with the movements in the upcoming Avengers game, but if anything it just left everybody confused.

Sometimes getting out the right words can be tough, perhaps more so when you have an audience to entertain, and Poke showed us just how true that was during a live stream.

He was watching gameplay of the new Avengers game from Crystal Dynamics and had a gripe with the movement, but couldn’t quite explain his issue so he got up and tried to mimic it, leaving viewers pretty unsure as to what he was getting at. 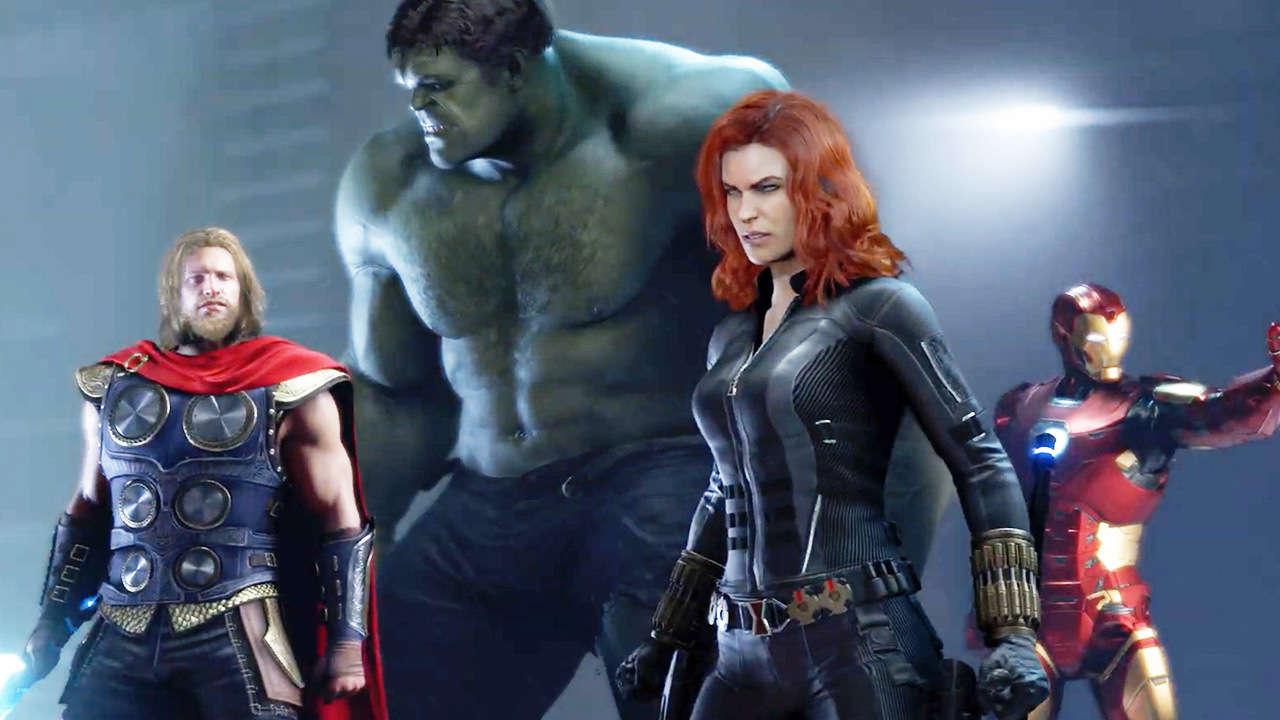 “Like what I’m saying is,” he tried to explain. “If I’m, you know you move in a video game, like, right?” Just moments later, he then stood up and tried to better articulate his explanation.

“If I wanna turn around, it’s gonna be instant,” he said. “If I turn around in a video game, instant turn around. It’s like a fucking one frame flipped.”

In his attempt to show viewers what was he meant, there was a general sense of confusion growing every time as he flipped his camera back and forth in a hilarious display of walking.

There’s a good chance that he was talking about how you’ll instantly turn around in a video game and that makes it feel less realistic. It’s difficult to tell the exact point he was getting at, though.

The people of r/LivestreamFails were even more confused and thought it was more funny than informative and many would agree with that. “Hadn’t laughed that hard in a bit,” wrote Reddit user xEadzy. “I don’t watch Poke, but that was fucking hilarious.”

A common criticism of the Avengers game so far, dating back to E3 2019, has been the character models just seem off.

Lots of fans expressed displeasure with character models in the Avengers game.

In an interview with PCGamesN, Square Enix confirmed changes were happening and everything will be much more polished when the game launches.

“So, what you’re hopefully seeing is the characters continuing to look better as we get closer to launch. But in terms of changing character designs, that’s not currently what we’re looking at.”

Hopefully once the game releases, we won’t have to see Poke try and explain his issues with the movements anymore.

Marvel’s Avengers is currently on track for a May 15, 2020 release on PS4, Xbox One, PC, and Google Stadia.